A cleaner future: Looking to renewable energy for economic growth 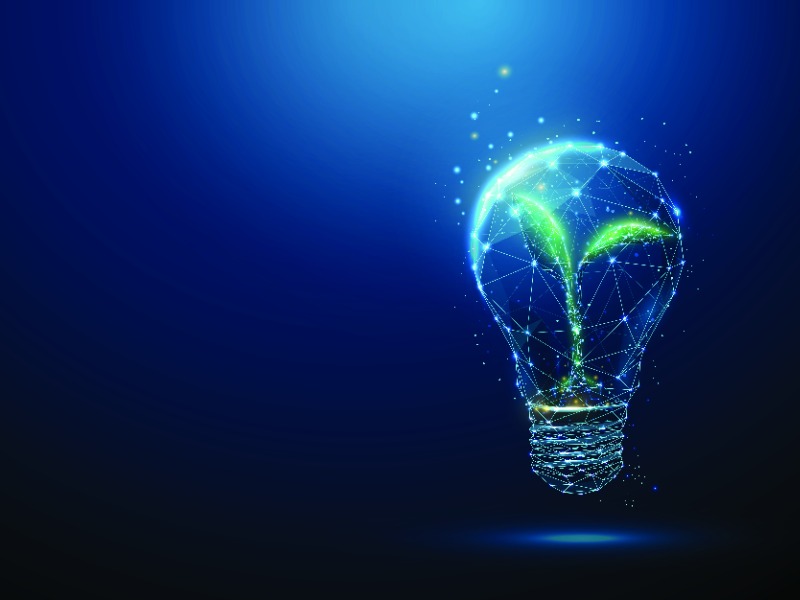 As the country grapples with loadshedding and ageing electricity infrastructure, South Africa is moving toward greener energy solutions in the hope that it will transform the energy sector.

But this move will require a partnership between the government, state-owned enterprises and the private sector to unlock potential green energy sources.

Moving away from coal production

More than 80% of South Africa’s power comes from coal use and moving away from this as an energy source is essential if the county is to reduce its greenhouse gas emissions. South Africa is the 13th largest producer of greenhouse gases in the world.

This first-of-its-kind partnership will involve repurposing and repowering some of the coal plants that are reaching the end of their lives and creating new livelihoods for workers and communities most impacted by this change.

In his State of the Nation Address earlier this year, President Cyril Ramaphosa said South Africa faced a shortfall of around 4000 MW of electricity.

To address this shortfall, the government has opened several bid windows to encourage the construction of renewable energy resources. There is also a plan to open a request for proposals for gas power and battery storage later this year, which will result in 3 000 MW of gas power and 500 MW of battery storage.

“In addition to closing the energy supply shortfall, we are implementing fundamental changes to the structure of the electricity sector,” said President Ramaphosa.

This includes the unbundling of Eskom and a robust maintenance programme, to reverse many years of neglected maintenance and underperformance of existing plants.

“These far-reaching amendments will enable a competitive market for electricity generation and the establishment of an independent state-owned transmission company,” added President Ramaphosa.

Eskom is currently in the process of establishing a ‘Clean Energy Unit’ as a separate entity within the power group. The unit will focus on the development and establishment of renewable and alternative energy.

The power utility has a proposed pipeline of almost R200-billion ($13.3-billion) of renewable energy, gas and battery storage projects.

South Africa has a programme in place that procures clean energy from independent power producers (IPPs) to feed into the national grid under the Renewable Energy Independent Power Producer Procurement Programme.

This programme has attracted more than R200-billion to construct and run 77 solar and wind facilities. The IPP plants have added 6 000 megawatts of power to the national grid.

The Department of Mineral Resources and Energy recently opened bid window six of its Renewable Energy Independent Power Producers Procurement Programme (REIPPPP). The programme is part of the government’s commitment to develop renewable energy resources such as solar and wind as it reduces its reliance on coal. The window is expected to procure a further 2600 MW of renewable energy from Independent Power Producers (IPPs).

The bid window has been welcomed by the South African Wind Energy Association. The Association says the new bid window is another step stimulating the wind sector.

The sector is set to produce around half of local power by 2030. The targets set by the Department are currently 40% local content, and the wind energy industry has achieved 47%, the SAWEA said.

But the private sector is also coming on board to find cleaner energy solutions. Sasol, which converts coal into fuel and other products, is now focusing on green hydrogen – made by machines called electrolyzers that are powered by the wind and sun. The company has embarked on a feasibility study to explore this clearer power source, and this plan could see it obtaining as much as 3 000 megawatts of renewable power to make 100 000 tons of green hydrogen for export.

“Renewable energy production will make electricity cheaper and more dependable and will allow our industries to remain globally competitive. Investments in electric vehicles and hydrogen will equip South Africa to meet the global clean energy future. We will be able to expand our mining industry in strategic minerals that are crucial for clean energy, like platinum, vanadium, cobalt, copper, manganese and lithium. We also have a unique opportunity in green hydrogen, given our world-class solar and wind resources and local technology and expertise,” says President Ramaphosa.

All of these measures will drive a turnaround in economic growth, he added.