A Climate Transition To Note 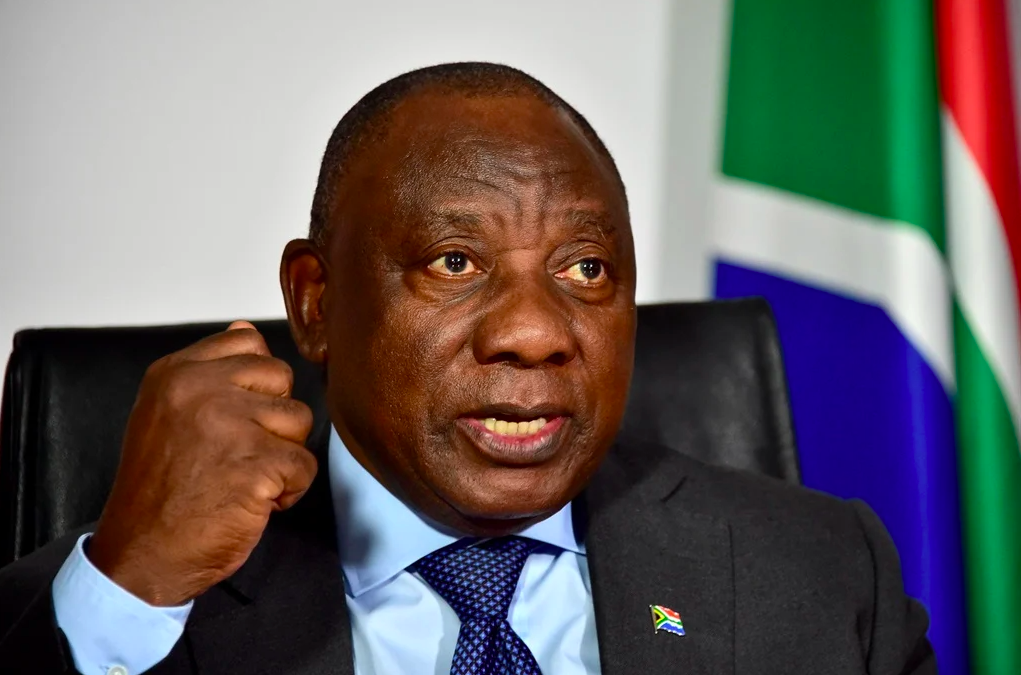 In his letter to the nation – written in the second week of October – President Ramaphosa focused on climate change, with a warning that Sub-Saharan Africa has been witnessing  rising temperatures that are going well above the global average.

“Many South Africans are already feeling the effects of climate change through drought and flooding, which have an effect on their livelihoods. Several communities in the Mpumalanga Province, for example, are affected by high levels of pollution, which increases respiratory illness and other diseases. Those who are dependent on the ocean for a living have already seen depleted fish stocks amid changing weather patterns and changes in ocean temperature,” – H.E. Ramaphosa.

These are not the only causes for concern – the economic risks include our trading partners placing restrictions on the import of goods made using carbon-intensive energy; and investors becoming increasingly unwilling to invest in fossil-fuel powered industries, with banks and financial institutions being pressured by shareholders to not support organisations which use fossil fuels.

For South Africa, this means we need to reduce our greenhouse gas emissions and transition to a low-carbon economy. However, His Excellency cautioned that a number of industries may be negatively affected by such a transition – these include agriculture, tourism, mining, energy, transport, manufacturing and the biodiversity economy, which is why it needs to involve organised labour and business.

“As a country, we are developing detailed plans to enable a just transition. Our electricity sector, which contributes 41% of South Africa’s greenhouse gas emissions, will be the first phase of the transition. It will be the quickest industry to decarbonise and will have a beneficial impact across the economy.

“We will be decommissioning and repurposing coal-fired power stations, and investing in new low-carbon generation capacity, such as renewables. We will also pursue ‘green’ industrialisation, such as manufacturing using green technology and a shift to the production of electric vehicles”, said President Ramaphosa.

His Excellency imparted the good news that we are engaging our international development partners on a just transition financing facility to support our decarbonisation.

COP26 climate summit takes place this year in Scotland and with it comes a window of opportunity to mobilise additional climate finance.

“The climate transition is something that affects every South African and we all need to be part of its design and implementation. We have undertaken widespread consultation and there is broad support among social partners for an ambitious, realistic and, most importantly, just transition. Our migration to a decarbonised economy is dependent on crafting a just transition that will not only meet our social obligations to our people but also enable our economy to move forward on a much higher trajectory.

“We have to act now if we are to achieve sustainable and inclusive growth, secure the health and well-being of our people and safeguard the future of our planet”, President Ramaphosa said.