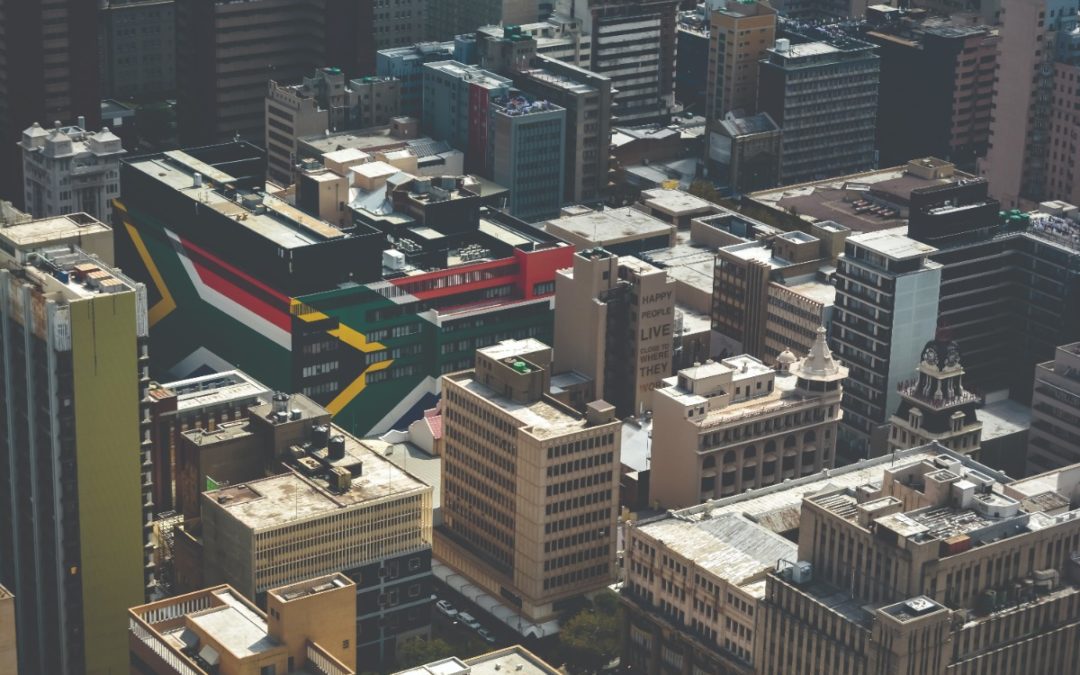 The successful formula for strengthening municipal management and improving financial fitness can be seen in the management of several top municipalities. At the heart of transforming the public sector’s performance lies the professionalism of its staff – something that new regulatory frameworks will look to bolster.

The highs and lows

Ratings Afrika released its annual Municipal Financial Sustainability Index report for the year to June 2020 in April. The report found that the aggregate cash fall facing the sector is around R50.7-billion. This number has been exacerbated by the challenges of the Covid-19 pandemic, and the shortfall has increased from R32.9-billion in 2019.

The Index considers financial sustainability as the ability of a municipality to deliver services, as well as develop and maintain infrastructure, without unplanned increases in rates or decrease in its level of services.

The report found that South Africa’s big metros had felt the brunt the worst. In the top eight metros, which are home to around 40% of the country’s population, and are responsible for around 60% of the GDP, the rate of deterioration has increased.

For the first time, the metros’ average financial sustainability score dropped below the minimum threshold for viability, as a result of the pandemic.

However, some municipalities are performing well. The report identified the top municipalities as Mossel Bay, Saldanha Bay, Swartland (Malmesbury) and Overstrand (Hermanus) – along with Midvaal in Gauteng.

Anton Bredell, the Minister of Local Government, Environmental Affairs and Development Planning in Western Cape says independent reports are critical weathervanes in indicating the ability of a municipality to provide services and a better life to the people in its communities.

“It doesn’t mean there aren’t challenges in those municipalities and these must be acknowledged. There are many challenges and the triple impact of poverty, unemployment and inequality remains a massive issue. In the Western Cape, we continue to see massive population growth, driven in a large part by ongoing inward migration into the province. We also see continued urbanisation that is placing strain on larger councils. However, reports like these show councils continue to perform despite the challenges. It also shows the public that their money is being well managed and not stolen or wasted.”

The success of the top-performing municipalities gives hope that municipal performance can be improved in all provinces in the country.

One way to improve performance is through upskilling those managing municipal affairs. The South African Institute of Chartered Accountants (SAICA) has been vocal in calling for strong internal controls, appropriately skilled people and ethical conduct by municipal staff.

Freeman Nomvalo, the SAICA CEO, adds: “We urgently need to review the mandatory minimum skills and qualifications required for all key financial management positions in local government. Then we need to train and upskill personnel or recruit suitably qualified staff for these vital roles.”

This drive to professionalise the public sector is what lies behind the National Implementation Framework towards the Professionalisation of the Public Service. This draft framework, announced by President Cyril Ramaphosa aims to build a state that better serves citizens, that is insulated from undue political interference and where appointments are made on merit.

The framework was approved by Cabinet in November 2020 and structured consultation with various sectors of society are taking place.

The framework would see reforms, such as extending the tenure of Heads of Department based on merit and performance, doing occupation-based competency assessments and involving the Public Service Commission in the interviews of Directors-General and Deputy Directors-General.

It will also aim to introduce integrity tests for all shortlisted individuals and compulsory entrance exams.

“We are suggesting a more rigorous approach towards recruitment and selection of public servants, induction and performance management. This includes continuous learning and a clear professional development path for every public servant,” says Ramaphosa.

“The draft framework puts emphasis on the need to hold public servants accountable for irregularities, to do away with a culture of impunity in the mismanagement and misappropriation of state resources. Professionalising the public service involves training for accounting officers across all spheres of government on the applicable legislative provisions.”

These adjustments, aimed at increasing the professionalism in the management of municipal departments, can go a long way to improving service delivery and the financial fitness of public departments.

Municipal service delivery is key for local governments to prosper – and the National Implementation Framework towards the Professionalisation of the Public Service will play a vital role in the country’s economic recovery plans.