Advocate Lungisa Malgas: Building an inclusive heritage landscape for all 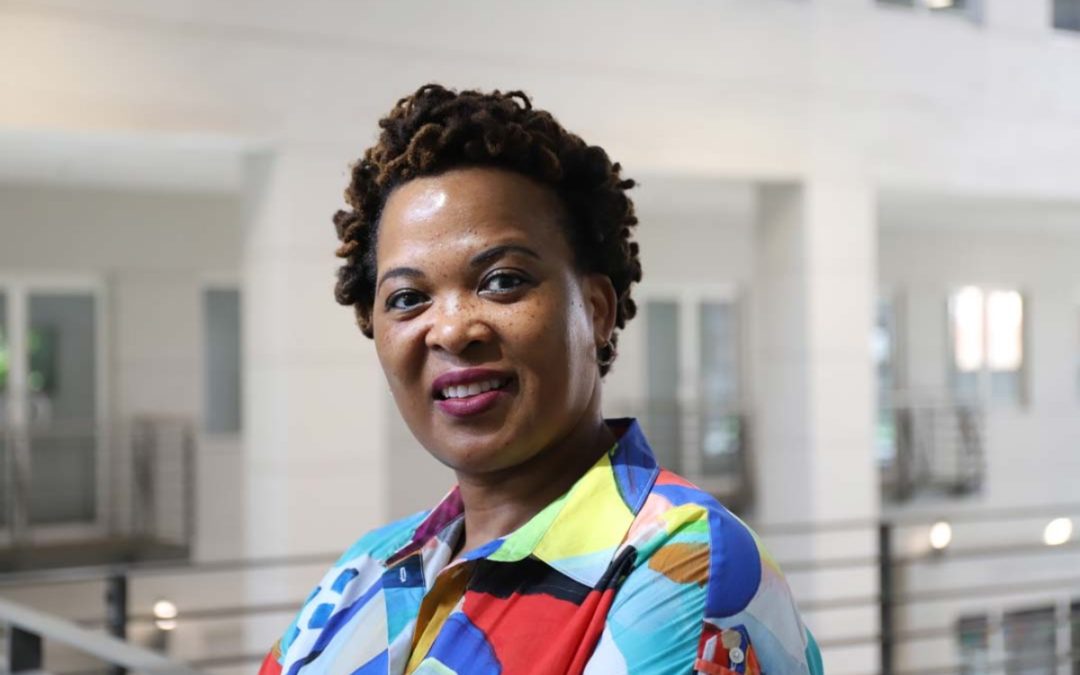 A rich historical and cultural past have seen South Africa awarded numerous heritage accolades. But protecting this heritage for future generations is not without its challenges.  In the face of development and progress threatening delicate heritage resources, the South African Heritage Resources Agency (SAHRA) – led by CEO Advocate Lungisa Malgas – must work to both create and protect inclusive and representative heritage spaces.

A commitment to heritage

The SAHRA is the national body that is mandated to identify and manage South Africa’s heritage resources and to protect them for future generations. Heritage resources include any place or object of cultural significance, either publicly or privately owned.

SAHRA works with local communities to identify heritage resources and record the oral and living histories of these resources. The organisation also works to educate the public and increase public involvement in the preservation of heritage resources.

National Heritage Sites need protection to safeguard them from damage or alteration and prevent development that could endanger them. The protection also offers a way to regulate public use of the site, as well as provide education around the importance of the site.

Advocate Malgas’ appointment marked a new chapter for the organisation. Prior to her taking on the role, SAHRA’s Council had undertaken a forensic investigation which resulted in the dismissal of the former CEO and a range of remedial actions such as disciplinary action against other officials.

Having served as the Company Secretary and Head of Legal for several years, Advocate Malgas was ideally placed to take on the position of Acting CEO. She has since been appointed into the role.

“I did not take this role for granted, and, as an internal appointee who has worked with Councils and CEOs of this institution, I was grateful for the opportunity. This responsibility created a space for us to change the narrative and perceptions about the institution which, in the past, has seen itself embroiled in controversies that almost tarnished its mandate,” says Advocate Malgas.

“SAHRA’s staff members have demonstrated that they are more than capable of driving this change as well as responding to the needs of our country through heritage.”

At the heart of SAHRA’s operations remains a steadfast focus on the organisation’s mandate: the identification, conservation, promotion and preservation of our heritage.

SAHRA celebrated two decades of existence in April last year, as the Coronavirus pandemic swept through South Africa. While the world grappled with the healthcare crisis that the pandemic wrought, SAHRA has also been forced to relook at heritage management following the outbreak of Coronavirus.

Lockdown regulations limited access to unique heritage spaces across the world, with UNESCO data showing that 72% of all World Heritage Sites had removed public access in April 2020. South Africa was no different, with museums, cultural sites and theatres forced to close to the public. This resulted in many employed by this sector losing their livelihoods and has left many heritage institutions in crisis.

SAHRA implemented several interventions during this time, such as encouraging community involvement in the ongoing protection of heritage sites, ensuring they remained inclusive and representative spaces. It has also used the National Heritage Resources Act as a tool to safeguard heritage items by keeping them in the public domain and on local soil.

Some of Advocate Malgas’ achievements include commemorating the bi-centennial celebrations at the SA Astronomical Observatory through the laying of a plaque, as well as signing a partnership between Cape Peninsula University of Technology (CPUT) to ensure the university’s heritage infrastructure and artefacts are correctly maintained and restored.

The partnership will allow SAHRA to work towards the development of a Centre for Sustainable Heritage Research and Management with CPUT, where academics, scholars, historians and other stakeholders can work to protect heritage infrastructure and artefacts.

In a similar collaboration, SAHRA, the University of Pretoria and South African National Parks entered into a heritage agreement regarding the Mapungubwe Collection. This partnership will facilitate greater public access to the collection while ensuring its management and conservation.

These heritage resources are essential for creating a new South Africa, in which all cultures and histories are celebrated. This focus on inclusion is essential in healing the wounds of the past and creating a unified society in our young democracy.