All Aboard: Reviving Gauteng’s economy through public transport transformation 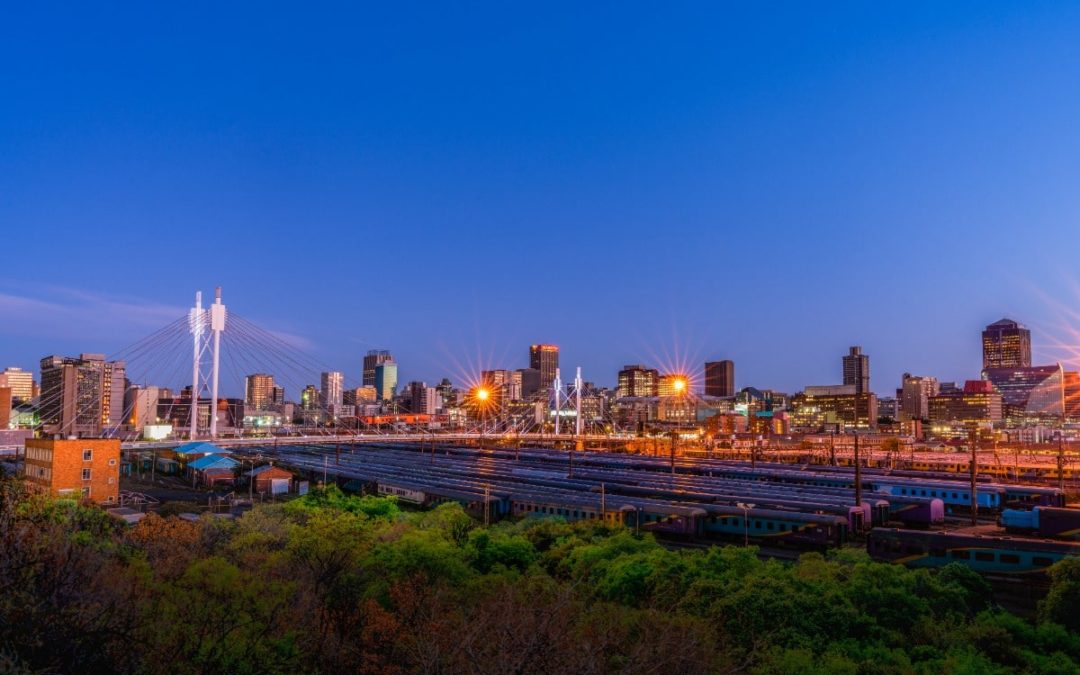 A proposal to launch the next phase of the Gautrain holds the promise of improved public transport, cleaner air and economic gains.

The public transport model links Pretoria and Johannesburg via high-speed train but will be expanded to reach areas such as Soweto by more than doubling its current network. Not only will this provide more commuters with safe and reliable transport to business hubs in Johannesburg and Pretoria, but it will also increase jobs in the province.

The Gautrain consists of two lines that link Johannesburg’s central areas to Pretoria and OR Tambo international airport via 80-kilometres of track. The expansion plans, dubbed Gautrain 2, will see another 150 kilometres of track added to this network, with a further 19 stations constructed.

The first phase of construction will run from Marlboro to Randburg, Cosmo City, and Little Falls. The second phase will then link Little Falls to Jabulani in northern Soweto via Randburg. The link will ultimately be extended to Lanseria airport.

While it was initially hoped the five-year construction of the Gautrain 2 first phase would start mid-2023, delays in financing could see this pushed out to the end of 2024.  An application for authorisation for the project in terms of the Public Finance Management Act is still with the National Treasury. The multibillion-rand project would be funded via investment and loans from a mix of private investors and state institutions such as the Development Bank of Southern Africa.

Close to a 100-million trips have been made on the Gautrain since it was built in 2010, ahead of the 2010 Soccer World Cup, and around 70% of those cross a city boundary.

The Pretoria-Johannesburg N1 highway, one of the busiest in the country, sees more than 157 000 vehicles daily. This is increasing at around 7% a year. The Gautrain hopes to see more than 20% of commuters changing from vehicular traffic on the congested highway to rail transport. This move can save the average commuter around 43 minutes commuting between Pretoria and Sandton during peak morning traffic.

These savings are especially important if you consider that around R300 million a year is lost to traffic congestion. These losses include production time lost during travelling time, higher transport costs and above-average accident rates.

Aside from the reduced quality of life caused by traffic congestion, there are also environmental impacts. Effective public transport in cities around the world has been shown to improve air quality. The poor air quality associated with heavy traffic and the burning of fossil fuels can significantly impact society and community health.

As well as the individual benefits of using the Gautrain, its development has brought significant economic boosts.

A study on the socioeconomic impact of the Gautrain found that the rapid-rail system adds around R6.64-billion province’s gross domestic product (GDP) during the average year of operation. The study, carried out by Hatch, also found that for every rand spent on the railway’s construction, double has been gained in economic benefit over a decade.

The construction phase alone has provided an opportunity to support local businesses. During the development of the Gautrain 1, R1.42 billion was spent with around 300 SMMEs and approximately R5.5b billion with black-owned companies. The railway also created more than 120 000 direct, indirect and induced jobs.

With the first stage of development creating such a vast economic impact, the second round of development is likely to bring a much-needed boost to the provincial economy. The expansion would add an estimated R5 billion to Gauteng’s GDP during a typical year of construction and more than R12 billion to GDP during a typical year of operations. It is also likely to create another 175 000 jobs.

With this level of economic potential, it’s no wonder President Cyril Ramaphosa has placed infrastructural development at the centre of his economic recovery plans. Not only will it link production and labour hubs to central business areas, but it will also ease the burden of employment by creating jobs and bolstering provincial coffers.