All eyes are on SA’s new Minister of Finance – Hon. Enoch Godongwana 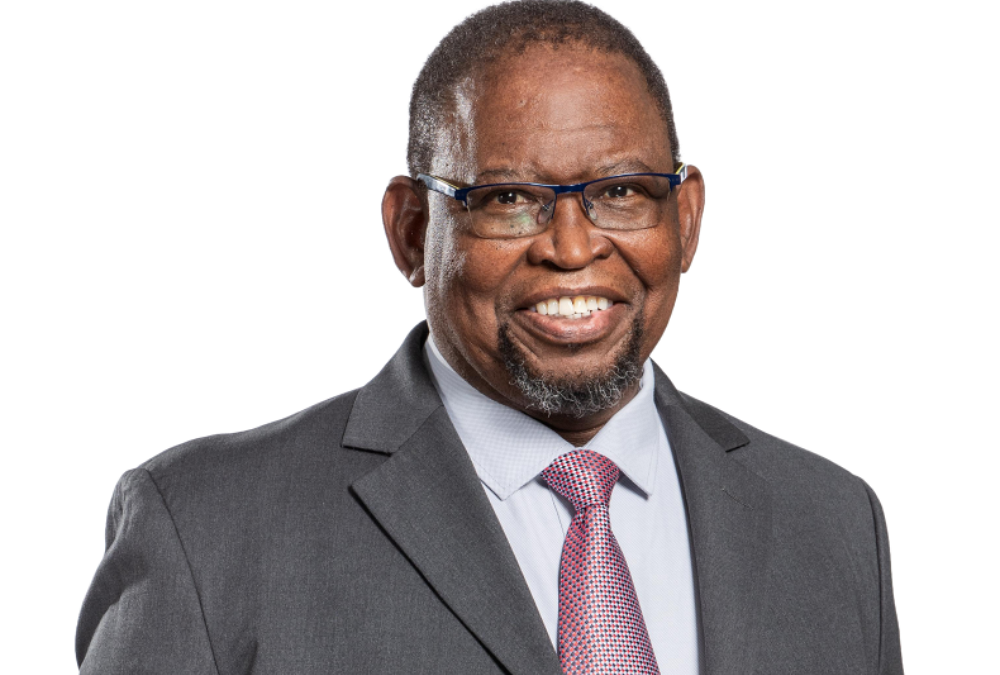 Towards A New Financial Era

During President Ramaphosa’s cabinet reshuffle on 5 August 2021, Honourable Enoch Godongwana was appointed as Minister of Finance.

Minister Godongwana has also been a member of the African National Congress (ANC) National Executive Committee (NEC) since December 2007, as well as a Member of Parliament from 2008.

A Man of Action

Minister Godongwana began his journey into the South African political landscape in the late 1970s, taking on the role of Shop Steward for the Metal and Allied Workers Union MAWU, in 1979. He also worked as Local Organiser of the National Union of Mineworkers of South Africa (NUMSA) Springs/Brakpan/Nigel Area, between 1983 and 1989. Thereafter, he became the National Organiser of NUMSA.

Then, in 1990, he was elected as the Regional Secretary of NUMSA, and served on the Congress of South African Trade Unions (COSATU)’s Executive and Central Committees for five years.

Aside from nurturing a political career, Minister Godongwana was passionate about education and the finance sector, going on to obtain his MSc degree in Financial Economics from the University of London, in 1998.

After being promoted from his role as Head of Economic Policy for the ANC — after the big cabinet shuffle — Minister Godongwana spoke out on the current  state of the country’s economy:

“Our economy has not performed well for a long time for a number of reasons. Even during the previous commodity super-cycle that ended in 2011, we didn’t do well, because during that period we had long debates about things like whether we should nationalise mines. We had that debate for two years, which undermined investment in the sector.”

Taking on his new role, Godongwana is dedicated to assisting South Africa by bolstering all economic activity and repositioning focus, as he feels the country cannot afford to repeat previous economic and financial mistakes.

“If we manage to grow the economy and build the labour force that can be absorbed by that economic growth, then we can really grapple with the problems”, he encouraged.

In line with his strategy regarding refocusing and realigning South Africa’s finances, Minister Godongwana has recently made the suggestion that the funds dedicated to supplying a basic income grant should rather be utilised to assist with getting black youth work ready for emp-loyment.

His outlook comes as no surprise as the country faces alarmingly high youth unemployment rates.

“People are missing the point: about 4.2-million of these people that are unemployed — using the narrow definition — are young people between 15 and 35 years. My argument is that we must invest in them. Even the amount we may spend could be more than a grant”, he explained.

Godongwana went on to express that these young people should not be directed towards a cycle of dependence, with the Basic Income Grant fostering a culture of ‘reliance’ rather than redressing core elements actively contributing to youth unemployment.

“What we need to do is invest in skilling these kids, and obviously, they will have some cash which will be a stipend or per diem. And in addition let’s get them better development in terms of skills”, concluded Minister Godongwana.