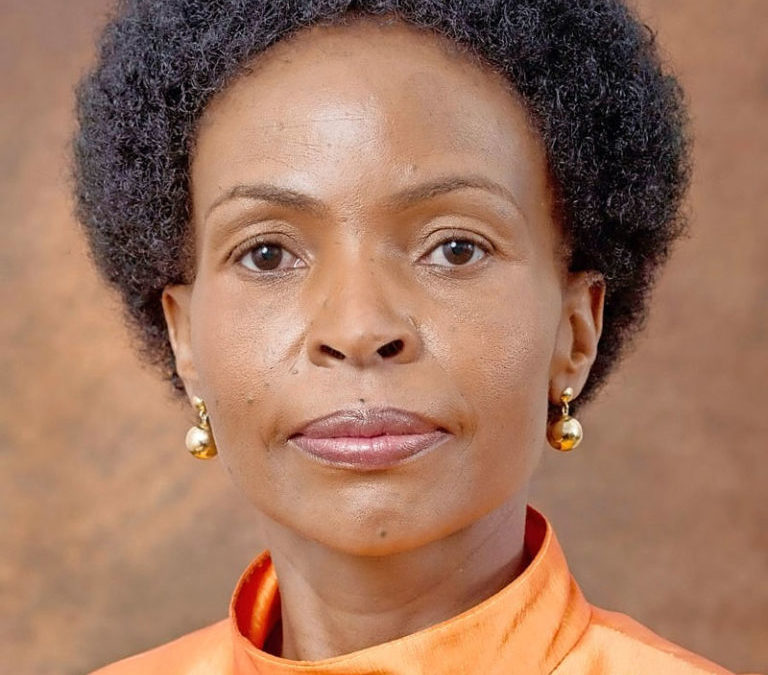 For many years, South Africa has grappled with reducing the poverty gap, increasing employment and providing social services to disadvantaged communities. The inequalities have been exacerbated by the Coronavirus pandemic and resulting economic downturn, which has seen jobs shed and many spiralling further into poverty.

But there is hope for undoing these deep-seated structural inequalities through targeted social interventions such as a basic income grant. The effects of this style of grant care are playing out in the government’s Social Relief of Distress Grant. Recently reintroduced by President Cyril Ramaphosa, this grant will not only go a long way to holding abject poverty at bay, it will also provide important insights to inform the potential creation of a basic income grant.

The social and economic impacts of the pandemic

The Department of Women, Youth and Persons with Disabilities has been lobbying for this grant for some time, as a way to assist and empower youth, reduce poverty and fight rising unemployment.

Research has linked the effects of Covid-19 on the economy to increased household hunger. An estimated 17% of households surveyed in the National Income Dynamics Study – Coronavirus Rapid Mobile Survey (Nids-Cram) indicated they were experiencing hunger, while around one in five children experience malnutrition that can lead to stunting, according to the Children’s Institute.

Youth are among the worst affected by unemployment. South Africa faces one of the highest youth unemployment rates in the world. In the last quarter of 2020, South Africa had around 20.5 million youth (aged between 15 and 34), of which almost 42% were not in employment, education or training. This amount had increased by 1,7 percentage points compared to the same time in 2019.

At the same time that the effects of jobs losses were being felt, Stats SA recorded that those experiencing hunger increased from 4% to 7%.  The reported increase in hunger spoke to the very real risk many South Africans face on the back of unemployment: Food insecurity.

Slowing the tide of poverty

To offer some relief to those affected by unemployment and food insecurity, on 25 July 2021, President Ramaphosa announced that the Covid-19 Social Relief of Distress Grant would be reinstated.

The grant had initially run until April 2021 and offered a monthly payment of R350 to those who have no means of supporting themselves. The grant will now pay out until the end of March 2022. The reinstatement of the grant comes on the back of slight improvement on revenue collection and aims to provide relief to the poor and those who are vulnerable as a result of the measures the government had to impose to deal with Covid-19, President Ramaphosa said.

“This will build on the strength of our existing social protection system, which is one of the greatest achievements of our democracy,” said President Ramaphosa.

Around 6.5 million unemployed and incomeless individuals have benefitted from the grant.

The Social Relief of Distress Grant offers the country an example of what a basic income grant could look like, and the effects it could have on reducing poverty levels.

The basic income grant was first proposed by civil society organisations in the early 2000s. The idea was investigated by a government-appointed Committee of Inquiry. The Committee found that structural inequality and persistent poverty were historical challenges faced by the country and proposed that R100 per month with inflation-based increases be implemented.

South Africa’s social welfare system has reduced poverty for about 18 million people, but many still face the challenge of structural unemployment.

Structural unemployment is a form of involuntary unemployment caused by a skills gap, or the disparity between the skills that workers have, and the skills demanded of workers by prospective employers. This places many jobseekers outside of employment, due to a lack of education, and can aid high unemployment rates, despite willingness on the job seekers’ part.

The basic income grant would aim to offer relief to these job seekers.

Much of the groundwork for the basic income grant has been put in by the Department of Women, Youth and Persons with Disabilities.

“We expect that [the effects of the grant] will be relevant for the discussions that we are having on the basic income grant in that the study established that the implementation of the [Covid-19 Social Relief of Distress Grant] did play a major role in the reduction of hunger, poverty and inequalities across our country,” said Department of Women, Youth and Persons with Disabilities Minister Maite Nkoana-Mashabane.

The president has previously said that the feasibility of the grant is under investigation by the South African Government.

“The need to introduce the basic income grant has become an urgent consideration for the African National Congress-led government. To this end, the Department has developed a basic income grant (BIG) discussion document that we have started consultations on. These consultations are targeted at developing the BIG financing mechanism for the unemployed population group that is aged 19 – 59 years,” said Minister Nkoana-Mashabane.

The basic income grant has been outlined in the Department’s national youth policy, which looks to introduce positive youth development outcomes for young people at local, provincial, and national levels in South Africa.

The policy covers around 20.6 million people under its category of youth – almost 40% of the population – and outlines a wide range of topics including education, skills development and social support. This includes the introduction of a new basic income grant aimed specifically at the country’s unemployed youth.

“(This will) support young people and young discouraged job seekers’ efforts to enter the labour market by introducing a basic universal income grant – an incentive similar to the Covid-19 Social Relief of Distress grant primarily to support youth to transition into employment or entrepreneurship,” explained Minister Nkoana-Mashabane.

The willingness to embrace a basic income grant goes beyond just the Department and has been up for discussion at the highest levels of the government, as well as within the ruling party.

In January, at the ANC’s 109th-anniversary celebrations, President Ramaphosa said that the African National Congress government will consider the introduction of a basic income grant this year after the emergency financial measures introduced around the Covid-19 pandemic come to an end.

“This year the ANC government, and broader society will need to continue discussions on the desirability and the viability of a basic income grant to provide a social safety net to poor people in our country,” he said.

The Covid-19 pandemic has placed the idea of a universal basic income guarantee back on the agenda, as can be seen from the numerous demands from civil society groups and community organisers. This recognises that social inequalities have a role to play in the country’s high unemployment rate and offers a social intervention that can uplift communities while alternative programmes work to close the skills gap.

The basic income grant holds the opportunity to close the gaps in South Africa’s social security net. It offers a means to address long-standing structural unemployment and recognises the importance of taking steps beyond job creation to address poverty and inequality.