Beyond gold: Reshaping the future of South Africa’s mineral resources 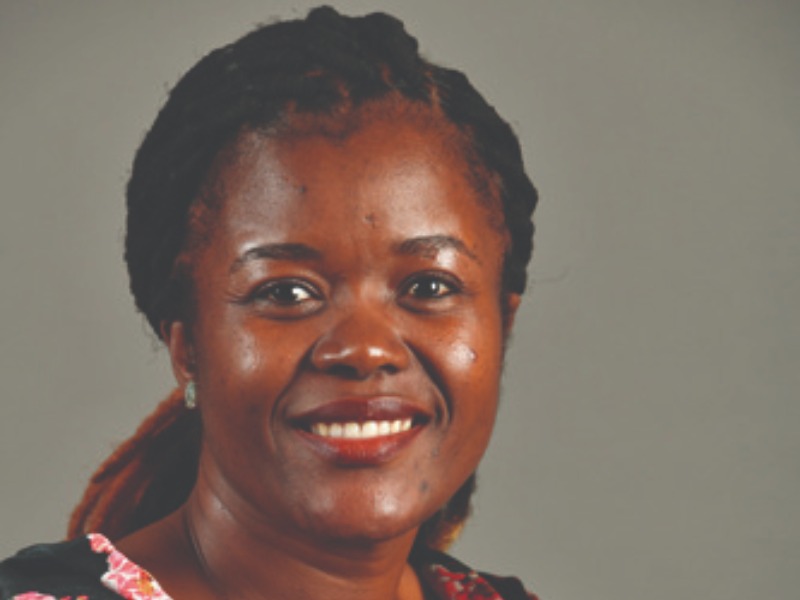 The Department of Mineral Resources and Energy has published an exploration strategy, which is expected to increase exploration investment in South Africa significantly. The country has long been home to significant mineral deposits and has been a leading mining jurisdiction for years, but this status has been gradually waning.

The new strategy looks to reshape the sector – which accounts for more than half a million jobs – and focus on further mineral exploration that will increase the sector’s economic potential.

A strategy built on increasing investment

The strategy aims to attract $900-million in investment in the exploration of the country’s mineral wealth by removing bottlenecks, developing resource-mapping technology and diversifying the country’s mining sector beyond precious metals.

The department will broaden its focus to include metals used in electric vehicles, battery storage, and minerals used in clean technologies.

This will grow South Africa’s share of global exploration investment from less than 1% to 5% in the next five years.

Dr. Nkabane was appointed as Deputy Minister of Mineral Resources and Energy on 5 August 2021. She has served as a member of parliament and has a strong background in public sector management. Dr. Nkabane has been a lobbyist for transformation in mining, hoping to reverse the exclusion and discrimination of women in the sector through empowerment strategies.

Dr. Nkabane added that geopolitical events have an impact on the importation of materials such as oil, often hitting the pocket of South Africans. Increasing mineral exploration in South Africa could see more local production of oil and gas, reducing South Africa’s dependency on imports.

The department’s exploration strategy looks equally at increasing opportunities while also attending “to the comprehensive challenges that pertain to the preservation of the environment,” Dr. Nkabane says.

She adds that exploration and environmental protection must be balanced, saying that the government’s strategy does not focus on one at the expense of the other.

The mining sector is a key focus of the government’s Economic Reconstruction and Recovery Plan. The strategy is essential in bolstering the mining sector’s GDP contribution, in turn unlocking economic potential.

Repositioning South Africa’s mining industry has become increasingly important as the country’s share of the global exploration expenditure has declined consistently over the last two decades. This is despite the country boasting a prolific geologic environment and world-class mineral deposits.

In 2020, South Africa’s mining industry recorded its lowest level of exploration investment since 1994. Around R4-billion was spent in 1994, compared to R1-billion in 2020.

Last year, the country was ranked 75th out of 84 jurisdictions surveyed in the Fraser Institute Annual Survey of Mining Companies. The survey is a benchmark of a country or region’s attractiveness to mining investment. This was South Africa’s lowest ranking ever.

To account for declining gold reserves, the strategy instead focuses on “the minerals of the future”. The strategy looks to position South Africa competitively against other mineral producing nations by reigniting mineral development and accelerating new mineral discoveries.

There are a number of challenges the government hopes to address with the strategy – this includes red tape, energy instability, ageing infrastructure, industrial action and a lack of geo-scientific data.

To increase the amount of data, the state is investing in geoscience mapping over the long term. The country does not have an online cadastre system like many other mining hubs around the world.

A cadastre is a public portal which houses extensive geological data about mining jurisdictions. A transparent online system would allow potential investors and interested parties to understand what mining rights are held by whom. The system is designed to de-risk exploration. Along with the exploration strategy, a cadastre system remains under development.

The strategy includes an Exploration Implementation Plan, which aims to help the government streamline requirements in the environment, water, mining, land use and other legislations to enable the quick turnaround of exploration authorisation.

The government hopes the strategy will be an adaptive framework, flexible to market sentiment and commodity interest, and including tailor-made technological and political changes to keep the South African mining sector competitive.