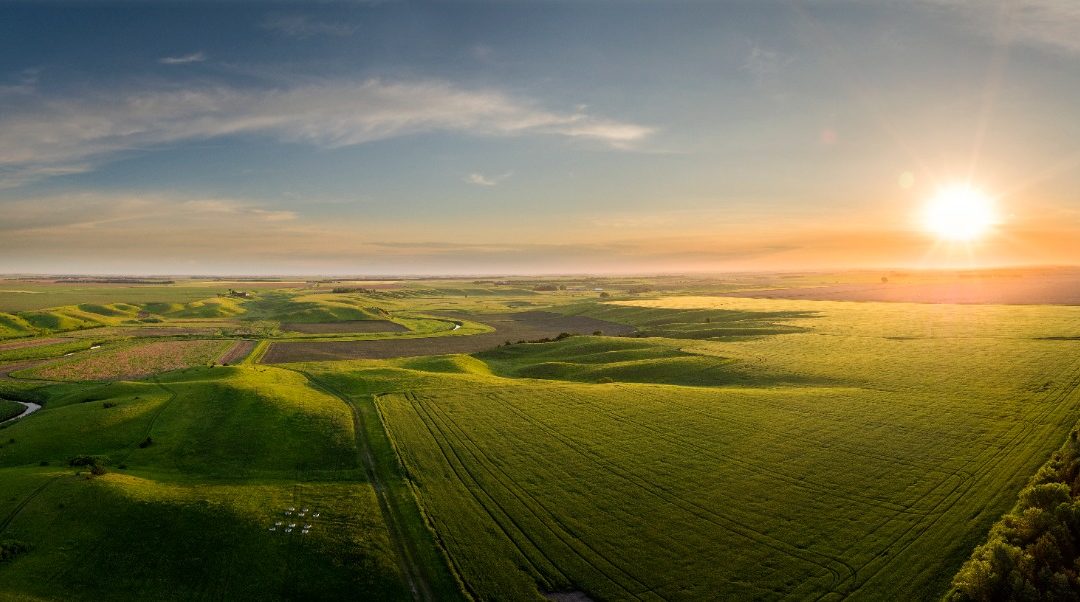 The South African economy has started to show signs of recovery, after growing by 1.2% in the second quarter of 2021. The economy has been under pressure since the start of the pandemic, but emerging growth has been seen in the transport and communication and agriculture sectors especially.

While there may still be some way to go before the economy recovers to levels seen before Covid-19, focused interventions in key areas are starting to bear fruit in terms of the country’s economic recovery plan.

The economy recorded growth for the fourth consecutive quarter and expanded by 1,2% in the between April and June, according to data released by Statistics SA. But despite this growth, the economy is still 1,4% smaller than what it was before the pandemic.

The sudden drop in economic activity during the second quarter of 2020, when lockdown restrictions were at their most severe, saw a significant drop GDP. According to Stats SA, in the first quarter of 2020, real GDP was R1147 billion, tumbling to R947 billion in the following quarter.

Since that initial shock, the economy has seen consistent growth – but not at the amount needed to match economic activity before Covid-19.

The transport, storage and communication industry made the largest contribution to GDP growth in the second quarter of 0.5 percentage points, with increased economic activity reported for land transport and communication services. The agriculture, forestry and fishing industry contributed 0.2 percentage points to GDP growth, due to increased production of field crops, horticulture and animal products.

Personal services, which includes health related activities, increased by 2,5% in the second quarter.

“This was on the back of increased economic activity related to the second phase of the national COVID-19 vaccination programme that kicked off on 17 May. Another contributor to growth in personal services was from medical schemes that recorded a rise in membership numbers,” Stats SA’s report said.

The finance, manufacturing, government and construction sectors all posted negative growth rates for the second quarter.

These include the roll out of infrastructure investment, energy generation, employment stimulus and the industrialisation of the South African manufacturing sector.

Working through private-public partnerships, the economic recovery plan has the potential to attract around R1 trillion in investments in infrastructure. It could also result in around 875 000 jobs and enhance food security, greatly reducing poverty and inequality in the country.

The agricultural sector is one of those sectors that has significant potential for creating economic growth under the ERRP. The industry has proven resilient in the face of the pandemic and lockdown restrictions. The sector has huge potential for growth and is a key economic contributor. In the 2018/19 financial year, gross farming income totalled around R27 billion. In the same financial year, exports of agricultural products earned the country R109-billion.

With the performance of the agricultural sector, it’s no surprise the transport sector has also flourished. South Africa’s freight and logistics industry is one of the biggest contributors to the country’s GDP, bringing in around R270 billion, and is essential for the transport of goods and services produced, and needed, by other sectors. Surveys have placed the cost of South African logistics at around 11.8% of Gross Domestic Product.

While the transport and communication and agricultural sectors may be leading the way in economic recovery, the other six sectors showing positive growth hold the promise of gradual recovery from the economic hardships brought by the pandemic. While work remains to be done in gaining back the ground lost in the economic downturn, the increased industry activity speaks to the political will in growing the economy, through the ERRP.