Beyond words: MEC Anroux Marais is creating inclusion and safeguarding culture through language 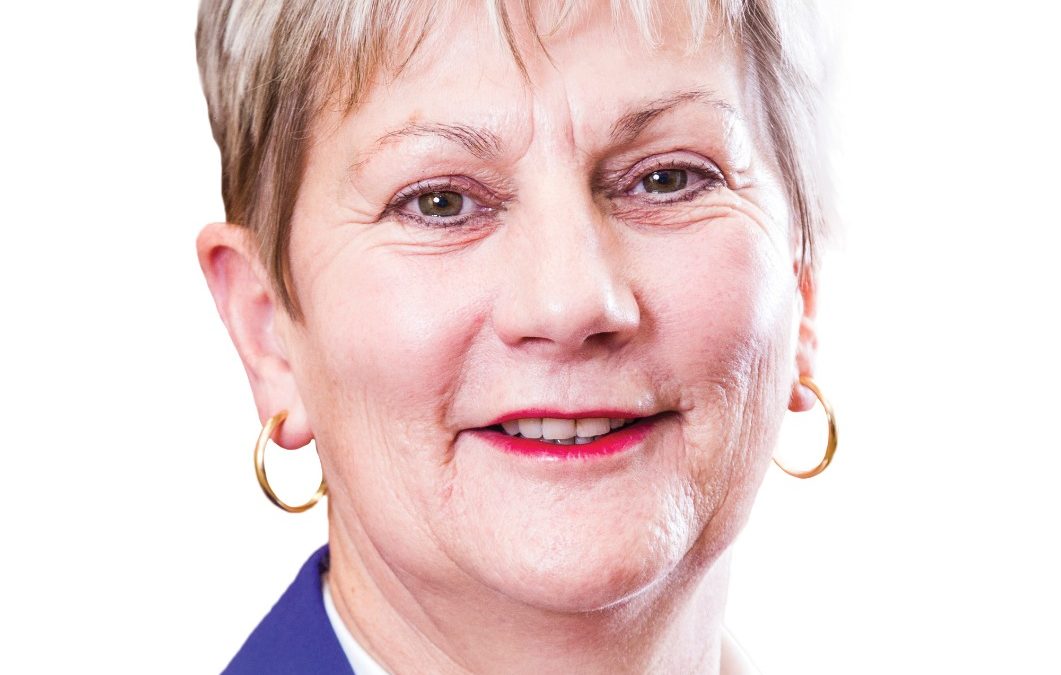 Towards an inclusive society

Language has a critical role to play in preserving culture and promoting inclusion. While the benefits of using one’s mother tongue have long been acknowledged in the education sector, the inclusion of indigenous languages in the government space can create an inclusive society.

By including indigenous language options in service delivery, governments can ensure that citizens can engage meaningfully with the government, as well as fully access the social assistance they may need.

Leading the charge in creating a more inclusive government is the Western Cape Minister of Cultural Affairs and Sport, Anroux Marais.

The hidden importance of language

Minister Marais was appointed to the position of provincial Minister of Cultural Affairs and Sport in 2015, after serving in the provincial parliament since 2004. She had previously served as a councillor for the City of Cape Town. Having participated in the parliamentary oversight of the Department for five years, she took up her current post with a deep understanding of the work of the Department of Cultural Affairs and Sport, and the impact it has on improving the lives of citizens in the province.

It’s creating this difference that Minister Marais is committed to, holding the belief that the Department has a pivotal role in advancing social cohesion, facilitating community conversations, and promoting culture and heritage.

Just one of the ways she works to fulfil this role is through the promotion of language use, as a tool to create inclusion in the province.

Language is essential to the preservation of culture. It is the vehicle used to express values and traditions, creating a link between generations. If a language is lost, part of a culture is lost. Unless indigenous languages are preserved, the customs of those who speak them will slowly erode, leading to cultural loss.

Under the Western Cape Language Policy, the only provincial one of its kind nationally, the Department’s Language Services strive to ensure that residents have access to services in the official language of their choice. To promote multilingualism, the provincial government offers services in three provincial official languages: Afrikaans, English and isiXhosa. Use of previously marginalised languages, such as sign language, is also encouraged.

The implementation of this policy is guided by the Western Cape Language Committee and Minister Marais.

Using words to bring communities together

The work of Marais and the committee can be seen in action in various ways.  The department has lobbied for the use of South African Sign Language (SASL), with numerous official presentations and public briefings now including an interpreter.

“The Department of Cultural Affairs and Sport has always been committed to promoting the use of the three official languages of the Western Cape, as well as promoting SASL, as part of its mandate,” says Marais.

“The department is the custodian of the Western Cape Language Policy, which makes special provision for the need for creating awareness around the needs of the hearing impaired.”

Other mother tongue languages have also been highlighted, through literary events to include reading in indigenous languages. Another example can be seen in the Department’s Afri-Kwê Language Project, which aims to prevent the KhoeKhoegowab language from dying out through teaching to both children and adults. KhoeKhoegowab was the original language spoken by the first inhabitants in the Cape. Today there are 2 000 speakers of the language in the Northern and Western Cape, 150 000 speakers in Namibia and only 200 in Botswana.

The role of language in creating inclusivity has also been extended to one of the department’s other ambits – sport. To promote meaningful social inclusivity through sport, language was cited as the major tool in making it accessible.

“It has long been reported by prominent linguistics scholars that people feel more comfortable in learning in a language they best understand. Manuals and rules of most sports codes in South Africa are only available in English and Afrikaans,” says Marais.

Very little sports literature is known to have been published in any of the African languages of the country. Translating the existing manuals became the department’s first port of call to increase access and ultimately, participation in sport. This has since been put into practice with sports such as chess, cricket and netball rulebooks.

“Often, we underestimate the vital importance of affording the space for self-actualisation in one’s mother tongue and at the Department, we officially acknowledge this by regularly highlighting language issues through consultative engagements and activities to provide constructive, and more importantly, objective outcomes for meaningful social inclusivity to come into fruition,” adds Marais.