Building the economy through public-private partnership: 5 reasons to do business with the South African government 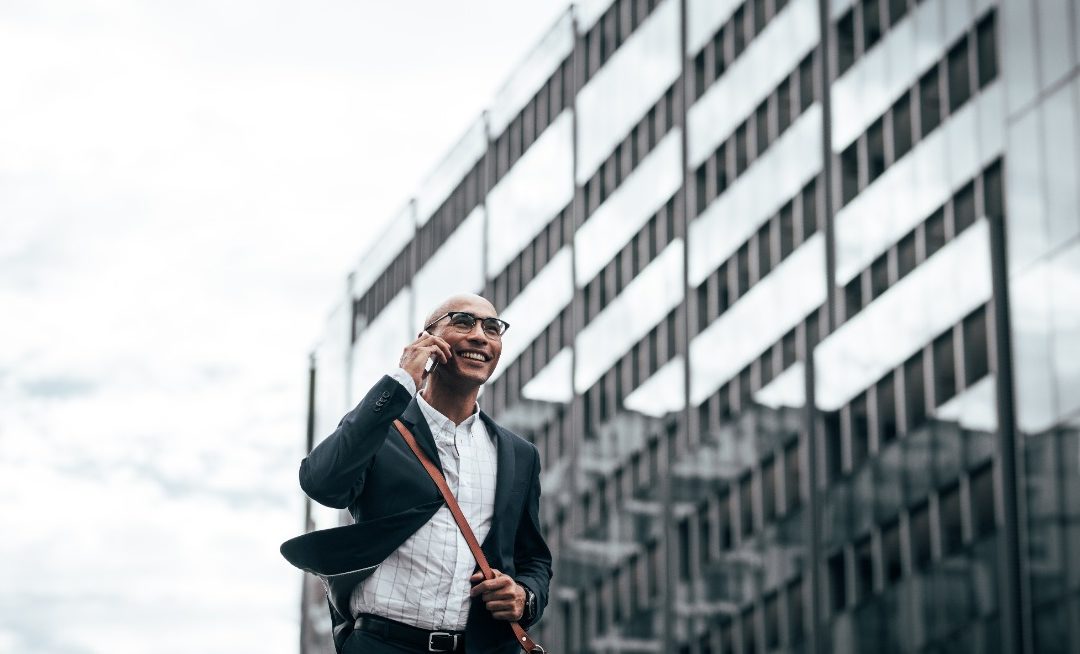 Zooming in on how Government can help make doing business easier

South African has faced several economic challenges over the last year, but several new reforms and initiatives by the government are showing strong political will to create a climate in which businesses can thrive. This new sentiment is seeing business confidence soar – even though the country has a high unemployment rate and is currently fighting a third wave of the pandemic.

At the moment, business confidence is higher than prior to the pandemic, according to two separate indexes, and the economy appears to be accelerating, with gross domestic product expanding at a faster pace than forecast in the first quarter.

This revival in economic activity brings with it a plethora of opportunities for businesses, as well as new incentives to consider taking on the South Africa Government as a business partner.

Here are five reasons why you should be doing business with the government:

Developing and emerging markets have become major drivers of economic growth, and South Africa has long been earmarked as an economic powerhouse on the continent. Partnering with the government can give businesses access to other countries on the continent – the country has a leading role in SADC negotiations and is a member of the African Continental Free Trade Area, which creates a market of more than one billion people. The county also has several trade agreements to facilitate exports to global markets.

As a leader on the continent, the South African Government has been instrumental in creating business opportunities. The most recent example of these lies in the development of vaccines, following the global demand for supplies to fight the Coronavirus pandemic.

South Africa has been lobbying for a temporary waiver of intellectual property rights for Covid-19 vaccines and treatment. This would allow developing nations to assist in developing research, manufacturing of essential products and supply chains.

The South African Government has announced an ambitious goal to be ranked as one of the top 10 countries in the World Bank’s Ease of Doing Business Index. South Africa is currently ranked 84 out of 190 countries but has indicated several plans to move up the rankings.

To build on this goal, the government has launched a website under its Ease of Doing Business programme, which will assist companies with updates, offer tools to SMMEs as well as help entrepreneurs in starting up and managing a business.

In addition to this new information portal, a working group has been established which will meet regularly to work with state-owned enterprises, banks and the private sector in finding ways to make business partnerships easier.

Several other reforms have been adopted and recognised by institutions including the World Bank. These include a move to make enforcing contracts easier through the introduction of a specialized court dedicated to hearing commercial cases and the introduction of a national minimum wage. These reforms were implemented from May 2018 to May 2019.

These reforms, along with plans for the next few years, could move South Africa back into the top 50 of the World Bank Ease of Doing Business Index.

Some of the new reforms implemented by the government aim to make doing business easier, while others look to open up markets with significant potential for both local and international companies.

One of the reforms aimed at facilitating business includes reducing the amount of time needed to audit a business by the South Africa Revenue Service (SARS). This would free up time for business owners to focus on their core work and paired with a shortened time to receive tax funds – could significantly improve South Africa’s ranking on the world index.

Another way the government has been looking to develop more streamlined business partnerships is through addressing local government procedures. metropolitan municipalities are particularly important for this process, as they create more than half of the country’s GDP. Municipalities deal with three core areas that affect most businesses – construction permits, registering property and supplying electricity.

Electricity production has been earmarked as a key area for economic reform. Recently, President Cyril Ramaphosa announced that independent power producers will now be allowed to generate up to 100 MW of electricity. Under the amendments to the Electricity Regulation Act, the National Energy Regulator of South Africa (NERSA)’s licensing threshold for embedded generation projects will increase from 1MW to 100MW, creating new opportunities for companies to produce electricity.

Over the last few years, President Ramaphosa has put various anti-corruption measures in place. These serve not only as a guard for the public service but also create a competitive climate for businesses to partner with the government.

In his State of the Nation Address earlier this year, Ramaphosa said corruption is one of the greatest hurdles facing the country’s growth and development. He reiterated that the South African Government is dedicated to taking decisive action against state capture and corruption.

To support this decision, the government has introduced the National Anti-Corruption Strategy, which was approved by Cabinet in 2020. This strategy looks to create an independent statutory structure that will report directly to parliament.

There are several examples of this strategy already in place. Among the anti-corruption initiatives introduced by the president are the formation of the Special Investigative Unit (SIU). The SIU carries out forensic investigation and civil litigation services to combat corruption, serious malpractices and maladministration to protect the interest of the State and the public.

Another example is the recent signing of the Auditing Profession Amendment Act into law. This act will offer additional controls for the auditing profession and gives greater power to the Independent Regulatory Board for Auditors. It is expected the Act will be a critical tool in the fight against state capture and corruption.

As a developing economy, with a history of economic challenges, South Africa finds itself in need of numerous infrastructure upgrades and development. This is a key focus area for the government, and it is actively working to strengthen public-private partnerships in infrastructure development.

These projects include the construction and upgrade of roads, schools, dams, hospitals, clinics and human settlements. Not only are the projects vital for social upliftment and job creation, but they also offer the potential for businesses to through a partnership with the government.

The government has also indicated a need for larger projects such as energy plants, transportation, telecoms, and fibre optics.

There is also extensive funding available for these projects, which was made available in 2019. At the time the presidency announced R100 billion would be set aside over 10 years for the National Infrastructure Fund, to leverage further investment from private investors and international financial institutions.

The Biz Portal: How government can make doing business easier

To make doing business in South Africa easier, the government has established an information portal. This website aims to offer entrepreneurs and SMMEs essential information to assist them in establishing their companies and facilitate business with the government.

The following services are available on BizPortal: