Building the foundations for the automotive sector’s future 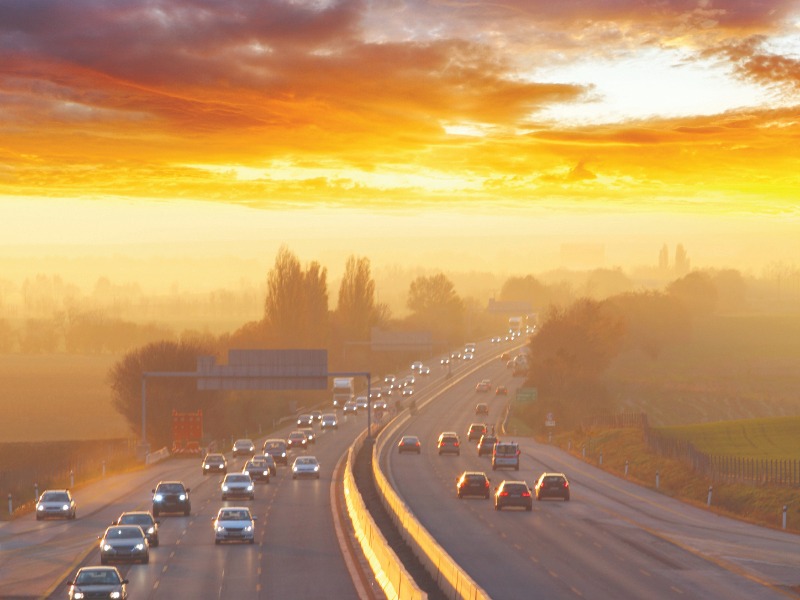 An investment of more than R1.2-billion  has brought a welcome economic boost to Eastern Cape. The province is home to a large segment of South Africa’s automotive industry.

The sector is expected to see significant changes over the next few years, as it adapts to accommodate the increasing demand for electric vehicles in Europe and the UK, as well as producing vehicles for export across the continent.

“The automotive industry is one of our economy’s most important sectors. It is a significant source of employment and small business development in the Eastern Cape, particularly in Gqeberha. I want to thank Isuzu Motors for supporting the localisation objectives contained in our Automotive Production Development Programme,” President Ramaphosa said.

The project has unlocked around 1000 direct jobs at Isuzu Motors South Africa’s Gqeberha production plant and 235 new job opportunities at local component manufacturers. It also resulted in improvements and upgrades of the plant.

Volkswagen recently celebrated producing its 100 000th unit of the current Polo Vivo in Kariega. The car has been under production at the manufacturing plant since 2010 and is built exclusively for the South African market.

Meawhile, 16 new companies linked to MBSA new C-Class project (W206) have invested around R3.3 billion in the East London Industrial Development Zone (ELIDZ). The investment has the potential to create more than 2000 jobs, and the companies have already started operation from their new premises in the ELIDZ to supply MBSA with various automotive components.

Premier Oscar Mabuyane says the automotive sector is adding to skills development among the youth, as well the economic recovery of the province.

“The automotive sector is critical for our province. It continues to be the mainstay of our provincial economy. It drives manufacturing activities and the larger economic vibrance of our metros and our province, and it is the biggest Gross Domestic Product (GDP) contributor in the province,” he stated.

The national government has in place an automotive master plan, driven by the Department of Small Business Development, which aims to increase the local content among first and second-tier suppliers, and focuses on creating special economic zones – with many of those in the automotive sector operating in these zones.

While Eastern Cape is central to today’s automotive sector, it is also poised to play a leading role in the future of vehicle manufacturing.

Roughly 75% of all vehicles produced in South Africa are exported, meaning that South African based manufacturers could face decreased demand and job losses if they don’t adapt to the demand for electric vehicles. The automotive manufacturing industry accounts for 8% of South Africa’s GDP, and employs around 100 000 people.

The shift towards electric vehicles is essential to maintain the future of South Africa’s automotive industry, especially with the EU and UK aggressively phasing out internal combustion engine vehicles.

The partnership between the AIDC EC and SABS will look to establish the Eastern Cape automotive manufacturing hub as a centre of excellence on the continent. This will become especially important as the global market moves towards reduced carbon emissions and embraces electric vehicles.

AIDC EC CEO Thabo Shenxane says: “As South Africa’s automotive volumes are driven by export demand predominantly, the country and the Eastern Cape, which is South Africa’s most prolific vehicle exporter, are highly vulnerable to changes in demand in these export markets –currently mostly Europe… Commitments by countries, including South Africa, to zero carbon emissions means that within a very short time-period (within three to five years) South Africa’s traditional markets will demand electric vehicles only which means we need to be making significant investments in innovation and electric vehicle technology.”

Future investment in the sector will not only help in South Africa’s economic recovery but will also aid the growth of the sector to adapt to changing demand from export markets and consumers.