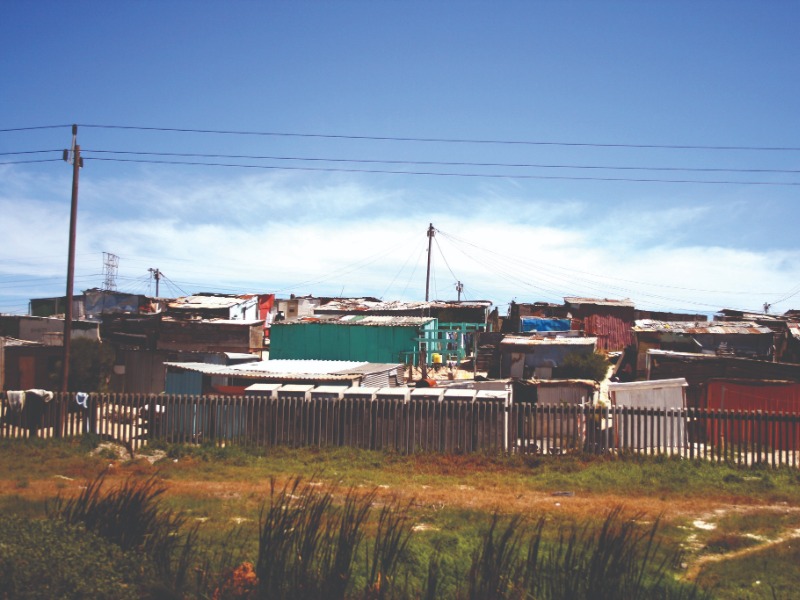 A new bill is set to boost the township economy in Gauteng, giving millions access to economic opportunities.

The Gauteng Legislature passed the Township Economic Development Bill in March, providing the regulatory framework to make it possible for people living in townships to establish viable and thriving businesses where they live.

The Bill aims to bring townships closer to mainstream economic opportunities and close the gap between urban and peri-urban communities. The legislation will also look to bring the formal and informal economies closer.

Home to promise and potential

Creating opportunities in townships is vital for South Africa’s economy. There are more than 22 million South Africans living in townships and informal settlements, and the population accounts for around 60% of the country’s unemployed.

Yet they are also thriving economic zones: the township economy produces 17% of South Africa’s total employment (around 2.5 million workers) and makes up about 6% of its GDP.

With most people living in townships, it is essential to bring jobs and opportunities closer to them – and this is what the Bill sets out to do.

“It is an unprecedented and far-reaching legislative instrument to affirm township citizens and communities who have been deprived across human generations of strategic benefits to affirm their fundamental human rights,” says Hon. Tau.

Township and informal settlement residents are often excluded from meaningful participation in the formal and informal economies, which impacts entrepreneurship.

Research by the Gordon Institute of Business Science has shown that there is robust entrepreneurial activity in townships which is often driven by opportunity, skills, and desire to contribute to the community. The researchers concluded that township entrepreneurs tended to be genuinely entrepreneurial rather than victims of circumstances.

But they also found that instead of simply sustaining business owners and creating employment, township entrepreneurship supported a complex small business ecosystem. Almost half of the entrepreneurs surveyed indicated that other small businesses were key clients.

Hon. Tau described the Bill as a game-changer to progressively change the economic geography of townships and informal settlements.

The by-laws enabled by the Bill also make it easier to incentivise broadband installation in townships.

The Bill enables the Township Economy Partnership Fund to become legally binding for all future Gauteng governments. The Fund is a tool to provide loans to small enterprises by combining government and private sector funds.

Linked to the Bill is the Gauteng Department of Economic Development’s Growing Gauteng Together 2030 plan-of-action. This plan, which is enabled by the Bill, looks to link township investment facilitation to value-chain transformation and small, medium-sized and microenterprise empowerment through active enterprise development and supplier development.

These policy and legislative interventions have the measurable potential to change townships from labour dormitories into active economic geographies that are vibrant centres of and for inclusive self-employment creation, says Hon. Tau.

“The urgency of implementing this act and resourcing it continuously, through public-private partnerships, is an avenue to transcend historical wrongs that deprived the black majority of gainful economic activity and participation. It is a game-changer to empower, without discrimination, citizens and communities to partake in the economy, formal and informal so that the ideal of economic liberation envisioned in the Freedom Charter and Constitution becomes real and tangible,” he concluded.

The benefits of the Township Economic Development Bill

The Bill is a mechanism for SME empowerment through active enterprise and supplier development. It enables small businesses to access clusters of township suppliers. According to Hon. Tau, the Bill is expected to bring the following benefits: