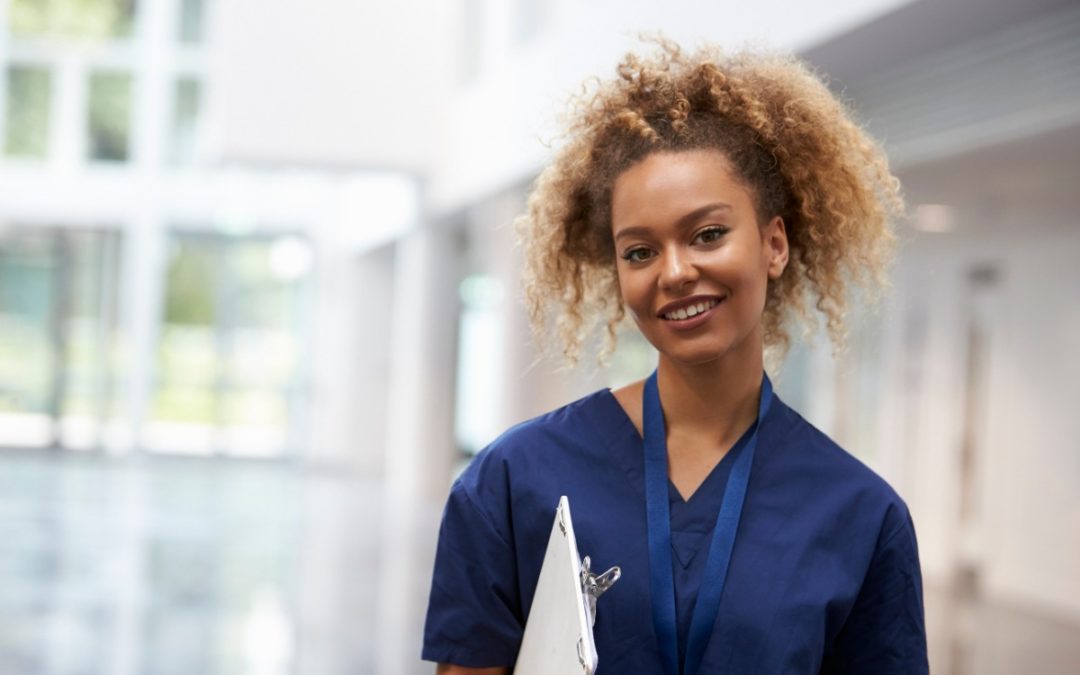 South Africa’s healthcare workers, along with other essential frontline workers, face the highest risk for infection from the Coronavirus. However, these workers have continued to hold the line in the county’s fight against the pandemic.

As South Africa stares down a potential third wave, Minister of Health Dr Zweli Mkhize has lauded the efforts of healthcare workers, saying they have helped lessen the effects of the Covid-19.

Marking the first anniversary since Covid-19 hit South African shores, Mkhize called how his morale was boosted by nurses at Grey’s Hospital in Pietermaritzburg, where the first case of Covid-19 was treated. A team of nurses started signing that they did not fear the virus and would be ready to nurse all patients – an act that filled the health minister with hope.

He has also remarked on their commitment and resilience. It is these characteristics that have been most marked in the response by healthcare workers. Many have been left exhausted, physically and mentally, by the toll the virus has taken, but have continued to serve at healthcare facilities.

“We have seen … health workers holding each other, comforting each other and crying sometimes when they lose one of their colleagues … your hard work has not gone unnoticed. We want you to know SA is grateful for you, the African continent is grateful to you and humanity as a whole is grateful to you. You are the unsung heroes of our struggle against an unseen enemy. You have not flinched, you have made sure that humanity is saved.”

Healthcare workers are among those at highest risk for contracting any virus or infectious diseases, according to the National Institute of Occupational Health, and this is no different with Covid-19.

One of the classes of healthcare workers most impacted by the pandemic has been the healthcare system’s first line of defence, and those who provide the most one-on-one care to ill patients: nurses. Nurses have been a critical component in the treatment of Covid-19. They make up around 65% of the healthcare workforce and form the backbone of South Africa’s health system, according to a report released by the Human Sciences Research Council.

“Nurses are the backbone of any health system. Today, many nurses find themselves on the frontline in the battle against Covid-19. This report is a stark reminder of the unique role they play, and a wakeup call to ensure they get the support they need to keep the world healthy,’ the report stated.

But a key concern for healthcare workers is passing the virus on to their loved ones – and nurses were the most concerned about this, the report found. Also, one in five healthcare workers said they were severely distressed by the idea of potential infection. The public sector had been overwhelmingly affected by infections among healthcare workers, with more than 70% of cases reported in the public sector. However, South Africa’s cases remain low compared to the global average – possibly as a result of strong efforts by the government to bolster the health services.

According to a statement released by the national Department of Health, the overall infection rate amongst health care workers as compared to the total number of cases identified nationally is 5%. This is well below the global average of 10%.

“This workforce remains at the front line of our battle against Covid-19 and it is in our interest as government to ensure that they are protected,” Mkhize said.