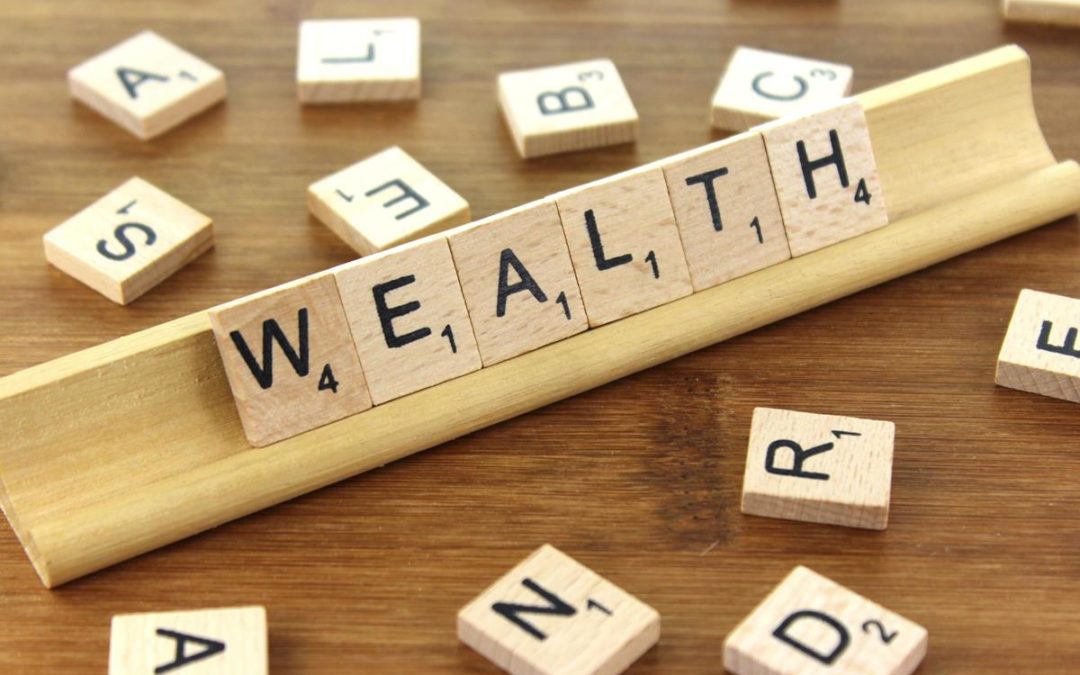 South African women continue to break through long standing barriers across sectors. In this roundup, we’re taking a look at strong women pioneers contributing to the South African economy – paving the way for future generations of aspiring businesswomen.

She ranks as one of the most affluent and empowered women in Africa; Wendy Appelbaum is a celebrated South African business giant, philanthropist, and Chairperson of the DeMorgenzon Wine Estate – an agricultural business based in Stellenbosch. Previously, Wendy also served as the Deputy-Chairman of the Women’s Investment Portfolio Limited (Wiphold Limited), which is a renowned women’s investment holding company that is listed on JSE. Overall, Wendy is popularly known for exhibiting a high level of selflessness, top-tier leadership abilities in business and economic development, and displaying keen interest in health and welfare sectors. Through The Wendy Appelbaum Foundation her company initiates, selects and drives programs addressing, in the main, the health and education interests and concerns of South African women. Wendy is also a director of Sphere Holdings (Pty) Ltd, which is a black empowerment company addressing financial services in mining sectors. In 2015, she was awarded both the Forbes Woman Businesswoman of the Year, and the Forbes Africa Woman of the Year.

Wendy Ackerman is one of the founders and an Executive Director of Pick n Pay Stores. Along with her husband Raymond Ackerman, Wendy has been a tremendous force in building up one of South Africa’s leading FMCG retailers, which, to date, consists of over 450 stores, with the inclusion of 121 supermarkets and 14 hypermarkets. The company extends its food and retail services across South Africa, southern Africa and even Australia, and has employed an estimated 49,000 people over the years. Wendy is also a patron of the 1000 Women Trust; she was antecedent to the 1000 Women 1 Voice initiative, which was launched in 2004, resulting in the creation of the 1000 Women Trust. This Trust is geared towards making resources more accessible to provide access to skills and leadership capacity building. It also provides financial assistance to women-led organisations that provide aid to underprivileged communities. Wendy received an Inyathelo Award for her family’s philanthropic efforts in 2007.

Former trade unionist and businesswoman, Irene Charnley started her career in the South African business sector working as a negotiator for the South African National Union of Mineworkers, spending 13 years as a coordinator for a variety of divisions within the union operations department. Later on in her career, Irene was appointed as an executive director for the MTN Group – one of Africa’s largest telecommunications company. Under her leadership several African and Middle Eastern countries (including Nigeria and Iran) were connected into the MTN network. She was also behind the launch of the National Empowerment Consortium, which is made up of 50% black business owners and 50% black African labourers. Eventually, The National Empowerment Consortium obtained 35% ownership of Johnnic Holdings, which now operates under the name Johnnic Communications. Earlier this year, Irene, who is the founder and Deputy Chairman of Smile Telecoms ─ the Pan-African telecommunications group which was established in 2007 ─ received a Forbes Woman Africa Pioneer Award for her dedication to transforming the continent’s telecommunication landscape. Still hard at work, Irene is the current President of the IWFSA, and spearheads the Ikageng Scheme – the broad-based black empowerment agreement based in South Africa.

Recognised as the first black female mining entrepreneur, Bridgette Motsepe-Radebe the South African businesswoman of Tswana descent, who is known as the Founder and Executive Chairperson of Mmakau Mining Limited – a company she started in the 1980s. Mmakau Mining Limited is generally a mining firm which inducts explorations and assists in producing platinum, gold, and chrome. Wife to South African Minister in the Presidency, Jeff Radebe, Bridgette is the sister of South African businessman Patrice Motsepe and Tshepo Motsepe – the First Lady of South Africa. Bridgette has over 3 decades of experience in the mining industry. She is also positioned as the President of South Africa’s largest mining chamber – the South African Mining Development Association. In 2008, she received the International Businessperson of the Year Award presented by the Global Foundation for Democracy. This accolade recognises businesspeople who have made a significant impact in the world, transforming both political and environmental models.

Daughter to the Founder of Octodec Investments, Alec Wapnick, Sharon was elected as the Chairman of Octodec in 2011. Sharon completed her BA degree and LLB (cum laude) via the University of the Witwatersrand, and fulfilled her articles of clerkship with Moss Morris, which is where she was promoted as the Deputy Chairman of Moss Morris in 2003. Over the years, Sharon has acquired invaluable experience within the property sector, as well as in JSE Listings Requirements, and commercial and corporate matters. To date, Sharon has added attorney and senior partner of Tugendhaft Wapnick Banchetti & Partners to her resume, and is the Non-Executive Director of City Property Administration Proprietary Limited. Another significant directorship to mention is Sharon’s involvement on the Board of Transaction Capital Limited.

Elizabeth Bradley’s estimated net worth comes as a result of multiple lucrative investments that she has made in major companies. With an impressive resume, she holds many prominent professional positions in the South African business sector, such as Chairman of Wesco Investments South Africa and Vice-Chairman of Toyota South Africa. Her father, Albert Wessels, was the man behind bringing Toyota to South Africa, back in 1961. A shareholder at prominent blue chip companies such as Standard Bank, Rosebank Inn, AngloGold, and Hilton Hotel, Elizabeth Bradley is the epitome of strategic investment and resilience, garnering profits from companies which she saw potential in – despite acknowledgement of all potential financial risks. In 2008, Wesco Investments, a holding company she controls, sold off its 25% stake for R2.1 billion. Thus, she acquired R1 billion from the sale. Her wit and know-how has stood in her favour for many financial seasons, making her one of the biggest female South African financial role models to date.

Dr. Judy Dlamini is celebrated as not only one of South Africa’s wealthiest women, but a key marker and symbol of successful, affluent black women in the country. Dr. Dlamini is predominantly known for her philosophy surrounding wealth and excellence, which she believes can be generated by a fiery passion for one’s goals and working towards achieving it – it takes focus, grafting and ambition. An educated icon, Dr. Dlamini holds a Masters degree in Business Administration. Over the years, she has significantly invested in leading sectors, such as logistics, real estate and tourism. Today, she is a top businesswoman, author, and is the Chancellor of the University of the Witwatersrand. Dr. Dlamini is also the Founding Chairman of Mbekani Group – a company which houses operational and investment companies, including the luxury multi-brand chain of stores, Luminance and Jimmy Choo. In addition, she has held a reputable position in Aspen Pharmacare Limited. She is a phenomenal role model for young women across Africa.

Nonhlanhla Mjoli-Mncube is the CEO of Mjoli Development Company (Pty) Ltd., and Eziko Investments. The self-made businesswoman has previously taken on the role of economic adviser to deputy president Phumzile Mlambo-Ngcuka, and Chairman of the National Urban Reconstruction and Housing Agency, South African Women Entrepreneurs, the Rural Housing Loan Fund, Women for Housing, and the Open Society Institute of South Africa. Nonhlanhla’s wealth has come as a result of her unfailing commitment and vibrant presence in fields such as leadership in research, housing finance, construction, gender mainstreaming, and other sectors. Nonhlanhla is the Executive President of Alpha Women’s Network, linking women to better  economic opportunities, training, finance, mentoring, and coaching. She holds a BA from the University Of Fort Hare, an MSc in urban and regional planning from the University of Cape Town, and a certificate in Engineering and Technology management from Warwick University. And today, Nonhlanhla sits on several Johannesburg Stock Exchange listed companies across South Africa.