Committed To Building An Ethical State 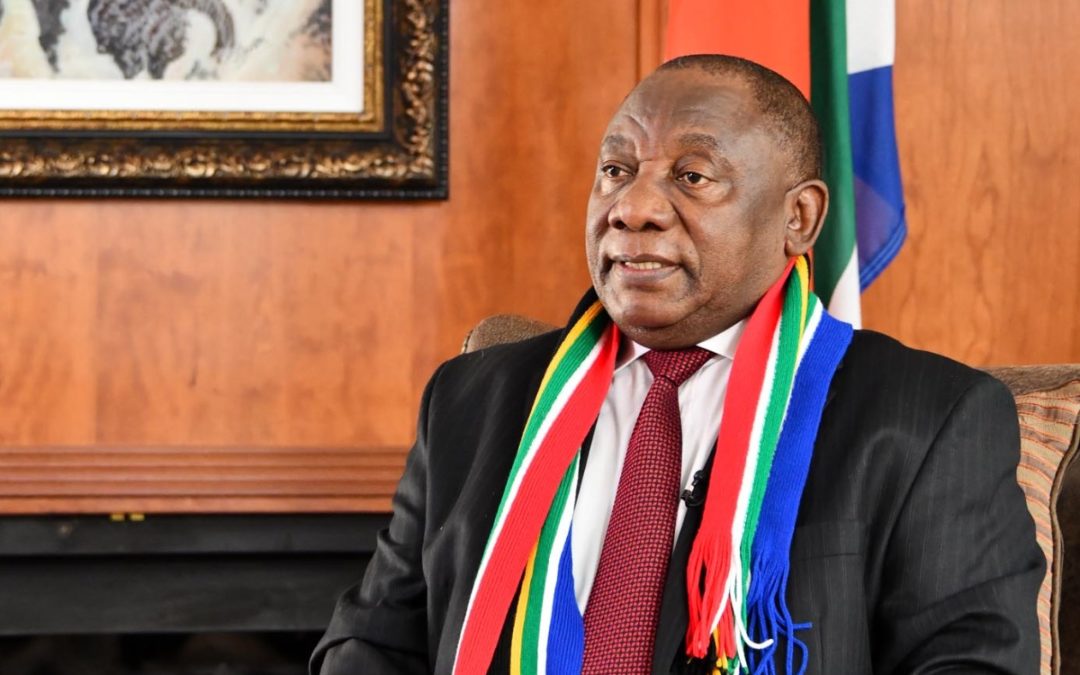 In his letter to the nation, penned on 6 September, President Ramaphosa focused on Heritage Month, public servants and service delivery

His Excellency acknowledged the number of stories concerning corruption and maladministration, but emphasised that this was far outweighed by the number of committed public servants who fulfil their roles with integrity and veracity.

South Africa has set itself the goal of building a capable, ethical state run by a professional, committed public service and President Ramaphosa took the opportunity to pay tribute to those public servants who abide by the principle of Batho Pele, of ‘putting people first’.

His Excellency used the example of our tenacious fight against Covid as a prime example of  our  capable and committed civil servants:

“Since the outbreak of the pandemic, civil servants have displayed courage and resilience in discharging their duties, often under the most difficult of circumstances. Despite the disruptions caused by the pandemic, they have kept the wheels of our country turning and have ensured that service delivery continued.

“Frontline health personnel have made sure that the ill are attended to. Members of the SAPS have continued to serve and protect our communities. Teachers have continued to care for and educate our learners. Officials in government offices have ensured that our people continue to receive services.”

President Ramaphosa then went on to discuss the District Development Model for integrated service delivery that is “responsive, adaptive and brings development to where it is needed most” and which perfectly fits the requirements of the Batho Pele White Paper.

“We call on public servants to be part of this process by identifying ways in which we can realise a public service focused on meeting the needs and advancing the interests of citizens.

“Our commitment to building a state that is ethical, capable and above all developmental necessitates that civil servants see themselves not merely as state functionaries but as development workers.”

H.E. concluded his letter by once again paying tribute to the ethical, committed majority of public servants who bring hope to the citizens of South Africa:

“It may be said that they are just doing what they are paid to do. But public service is a calling – one to which they have ably responded in order that the rights of all people in this country are fulfilled.

We are grateful to all our public servants and for all that they do.”