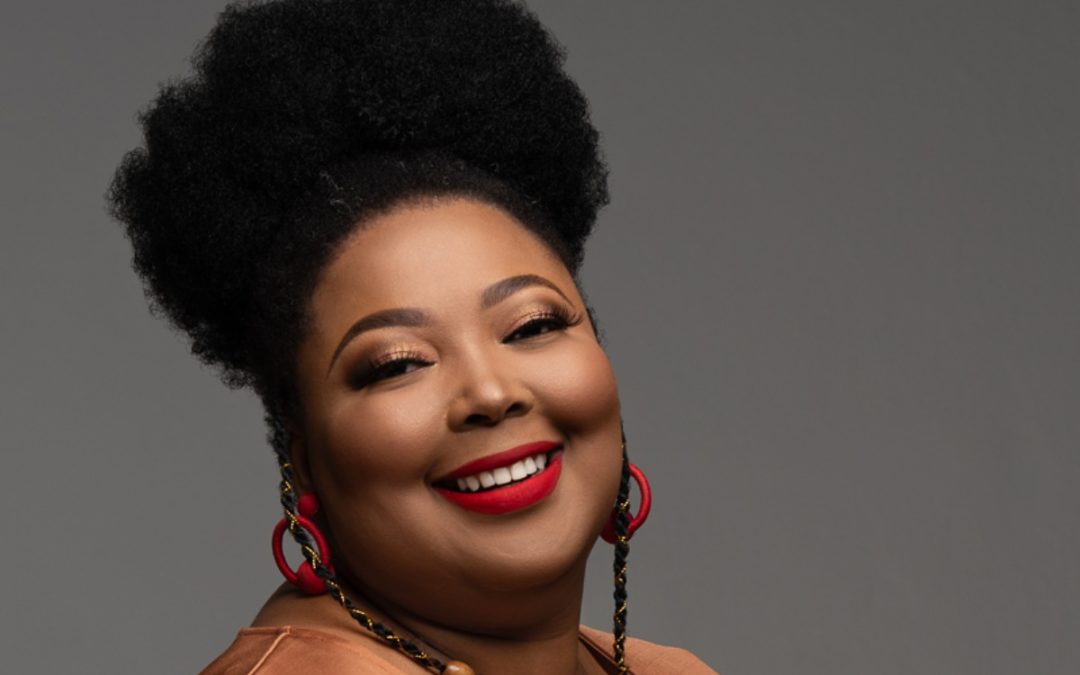 Advocating for reproductive justice, Dr. Tlaleng Mofokeng is one of Apolitical’s 100 Most Influential People in Gender Policy.

Empowering women across our nation

With the passing of Freedom Month, the country celebrated democracy, freedom and autonomy, and constitutional rights. In alignment with these themes, gender equality remains a crucial feature of democratic societies – a key area of concern in South Africa, especially.

Thus, advocate, medical practitioner and author of bestselling book Dr T: A Guide to Sexual Health and Pleasure (2019), Dr. Tlaleng Mofokeng, has dedicated her life and platform to empowering women across our nation, educating them on sexual health and emotional well-being, and improving access to quality sexual and reproductive health services – no matter what their economic, racial or social status may be.

In July 2020, Dr. Tlaleng Mofokeng was appointed as Special Rapporteur on the Right to Health, by the United Nations Human Rights Council. Also the Former Commissioner at the Commission for Gender Equality in South Africa, she was recently recognised as one of Apolitical’s 100 Most Influential People in Gender Policy – amongst a group of strong women leaders from all over the globe.

“I envision a world where all people regardless of gender, orientation, geography, disability or economic status are at the centre of reproductive health agenda and service provision”, said Dr. Mofokeng in a recent interview.

“As an advocate for reproductive justice, I dedicate my time and expertise to ensure that this vision becomes a reality.”

Paving the way for change

Dr. Mofokeng graduated from the University of Kwa-Zulu Natal in 2007. During her years as a student, she managed to launch the first youth friendly clinic in Matatiele, in Eastern Cape, as part of her commitment to a rural community initiative set up under Lovelife.

An MD in practice at DISA clinic, she advocates for equal health access, HIV support and care services, youth empowerment and family planning. Currently, Dr. Mofokeng is an acting member on multiple Boards, such as the Safe Abortion Action Fund, Global Advisory Board for Sexual Health and Wellbeing, Accountability International, and the Soul City Institute for Social Justice.  Speaking of her passion for health matters, Dr. Mofokeng stated:

“Sexual and reproductive health chose me. I had the first real inclination that I would work in this field during community service year; while I was working in the West Rand clinics in Johannesburg.”

She continues: “It was very rewarding, and I think the process was organic, in that it is the patients who found me receptive enough to share their experiences.”

Dr. Mofokeng continues to advocate for support mechanisms and training opportunities for healthcare professionals. Aside from her medical profession and advocacy, she is a columnist for the Sunday Times Newspaper, a medical contributor at Kaya FM, guest speaker at events, and also facilitates various local projects. As she wears these many hats, she uses her influence to zoom in on and raise awareness surrounding gender equality policies, maternal and neonatal health, post violence care, HIV management and menstrual health.

“The struggles are real and very personal”, she exclaimed. “Our existence as black women is political and we can never switch off from the struggles of gender politics, racial oppression and the quest for economic freedom…The daily experiences of not only my patients but also of my own in navigating an unjust world keeps me inspired.”

Previously, Dr. Mofokeng has worked as an advisor to the Technical Committee for the National Adolescent Sexual and Reproductive Health and Rights Framework Strategy, in South Africa, addressing issues of young children and teens, individuals with disabilities, migrants and those living with HIV/AIDS.  She has, additionally, briefed the United States Senate congressional staff on the impact of the Global Gag Rule globally, and in Africa.

Her work with the coalition has paved the way for future generations of advocates, as the group is passionate about uplifting marginalised sexual and gender identities, and shaping “a future informed by an intersectional sexual and reproductive justice perspective.”

Community work and social campaigns she’s been involved in: