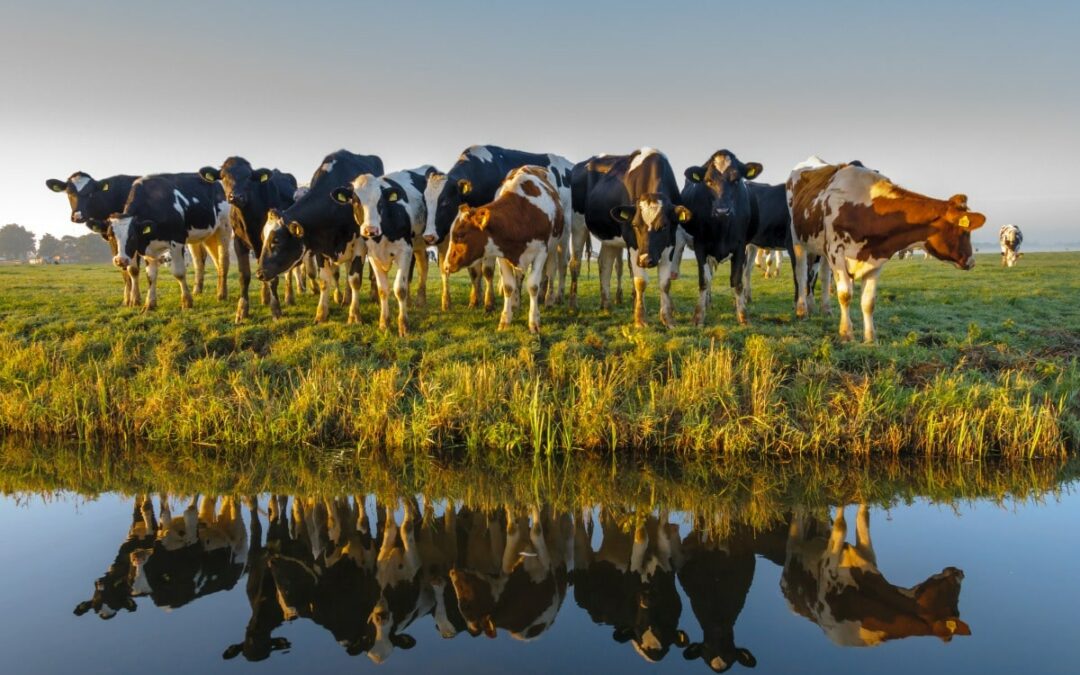 A prolonged drought in the Eastern Cape has had an extensive impact on residents, industry and farmers – so much so that it has given rise to the development of various relief funds, such as that developed by Agri SA.

The Agri SA Disaster Relief Foundation has been established to relieve the plight of farmers and farm workers as drought conditions persist. This fund channels donations from the public to assist farmers with feed after being affected by natural disasters.

However, responding to the drought requires a holistic approach that requires the maintenance and upgrading of current infrastructure, creating new water supply channels, and exploring alternative water sources.

In October, dam levels in the province fell below the 50% mark. While the province holds out for summer rainfall, the dwindling water supply has left farmers, industry role players and authorities concerned.

While summer rainfall may bring some relief, there is no consensus on when the drought may lift, especially with such low water tables and dam levels requiring extensive rainfall before they show any noticeable recovery.

This declaration will allow the national government to coordinate the response to the drought and will require various state organs to implement contingency plans.

Water storage levels are continuing to decline, a situation that has been ongoing for months due to a lack of rain in the province. This has caused farmers to worry they may suffer livestock losses due to the prolonged drought.

While low rainfall remains at the heart of the drought, failing infrastructure has also worsened the problem. In several areas, dams are damaged and do not collect what rainfall there is. This is why the Eastern Cape Department of Rural Development and Agrarian Reform has committed to restoring 15 dams in the province by dredging and augmenting the stock dams in response to water shortages.

“This has not just affected farmers. It has also affected industry, it has affected domestic use and so on. This is why all of us are really concerned that even at the moment, we are not seeing the kind of recovery that we wish to see,” said Water and Sanitation spokesperson Sputnik Ratau.

The Department is looking at various ways to augment existing water supplies. The Tsomo Ngqamakhwe pipeline is busy being constructed at the moment. This will allow for the interlinking of different water systems, which creates opportunities for augmenting one system from another.

Interim measures have included allocating more than delivered 171 water trucks and 5 694 water tanks to all municipalities in the Eastern Cape since March 2020. The Department is also working to increase the water supply from the Gariep Dam in the Free State, added Ratau.

The following projects are also under way in the province:

The response to the drought requires various interventions – both in the short term and to secure water supply for the province in the future. The numerous projects under way aim to provide water security for residents and essential sectors such as agriculture.