Energy and the environment: The time is right to invest in electromobility 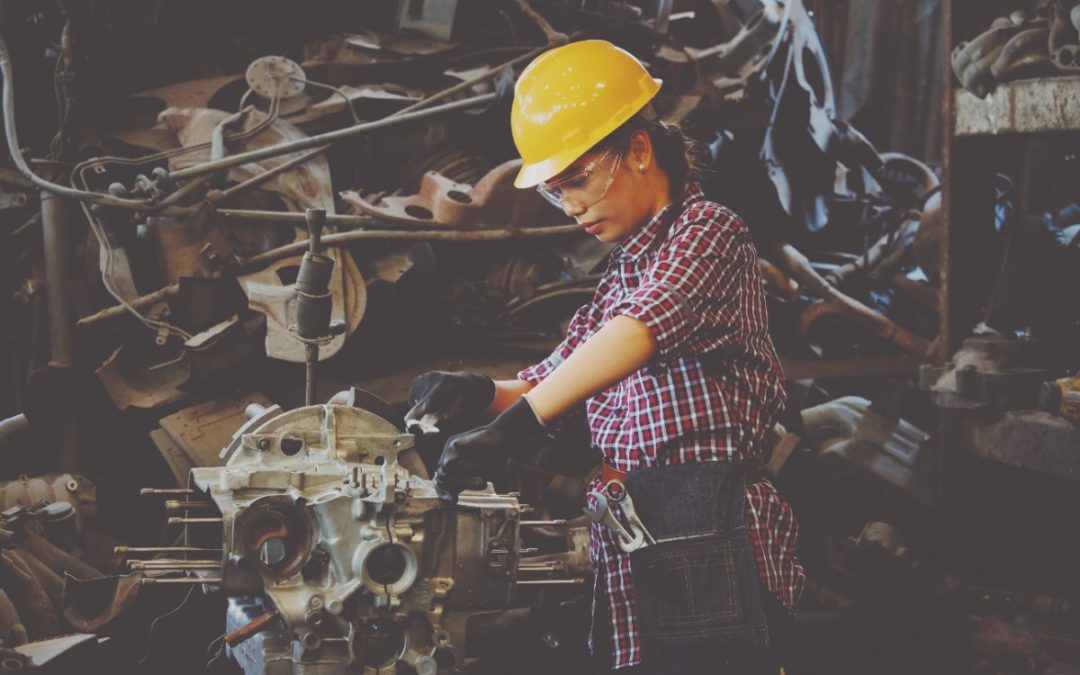 The global move towards electric mobility has been a result of three major shifts – the volatility of the oil price, the COP agreements regarding carbon emission reduction commitments and overall pollution concerns.

And while South Africa does not yet have the policy framework in place for the industry to grow, if battery prices continue to fall the price of electric vehicles (EVs) will become competitive in the country. This will be a natural progression for the automotive sector which is a key contributor to the GDP.

The EV market brings with it a number of possible opportunities:

“For SA, a thriving EV market supported by local manufacturing holds the promise of economic growth and job creation. It will also counteract the inevitable decline in demand for ICE vehicles globally.” – Green Cape

By mid-2021, the sales for electric vehicles reached about 10 million globally with China responsible for 40% of the purchases, and in May Chinese tech giant Baidu became the first company to implement a paid driverless taxi service. Things are moving fast in this tech/electromobility space.

For South Africa, the shift to EVs would have a triple benefit to the environment, the economy and motorists themselves and to get the policy framework developed. Minister of Trade Industry and Competition, Hon. Ebrahim Patel, is in discussions with the National Association of Automobile Manufacturers of South Africa (NAAMSA).

BC (before Covid), South Africa’s local vehicle  manufacturing industry was responsible for contributing roughly  7% to GDP, and currently South Africa exports in the region of 60% of its vehicles to the European Union. A red flag here is that the EU is considering emission rules that could ban internal combustion vehicles by 2025. “South Africa could lose its principal markets of export — of its crown jewel industry — if it does not change to EVs [electric vehicles]. This is where production incentive programmes are critical.” – Hiten Parmar, Director of the uYilo eMobility Programme.

How do we ensure that the country does not lose out on getting electromobility op pad not just for the export market, but for local consumption and the environment?

“Government can change the incentive programme for multinational car companies, which already manufacture in South Africa, so they can get rebates on local electric vehicle manufacturing. I think this is the biggest carrot that government can put out there.” – Hiten Parmar.

Electromobility is one of a suite of alternatives to  the “dirty” non-renewable power that is polluting the environment.

In 2020 the country’s reliance on non-renewable coal-based Eskom-generated power nearly brought the economy to a standstill with rolling load shedding taking place day and night.

Twelve years ago, in 2009, we started investigating how to increase and sustain private investment in renewable energy and in 2010, after the necessary legislation had been passed, the Department of Energy launched the Renewable Energy Independent Power Producer Programme (REIPPP) to enhance South Africa’s power-generation capacity. This programme encourages independent power producers (IPPs) to generate power using renewable techniques which the Government then buys for Eskom.

The REIPPP was also structured to contribute to broader national development objectives:

“South Africa’s renewable energy procurement policy is unique in its emphasis on stimulating socio-economic benefits at the local level for communities in the vicinity of renewable energy (RE) projects. In addition to potential indirect benefits for communities, deriving from procurement and construction, government policy places specific requirements on independent power producers (IPPs) to foster community ownership in the form of shareholding in RE projects, local employment, as well as annual monetary contributions to stimulate local development”  – Cobenefits Study 2019.

What is an independent power producer?

An IPP is a company established by a range of shareholders to bid for the construction and operation of an independent power plant. The shareholders typically would include:

An example of IPPs

During construction of the three projects, an average of 2 000 people were employed on the sites from local communities and 1.5% of project revenues were invested in socioeconomic and enterprise development programmes and skills development to ensure the sustainability of the renewable energy industry.

How successful has the Programme been to date?

The Department of Mineral Resources and Energy’s Integrated Resource Plan (IRP) 2019 reported that a total 6 422 MW under the Renewable Energy Independent Power Producers Programme had been procured, with 3 876 MW operational and made available to the grid.

South Africa’s 2030 target is to reduce emissions by up to 26% below 2010 levels with a longer-term target of decarbonising electricity completely by 2050.