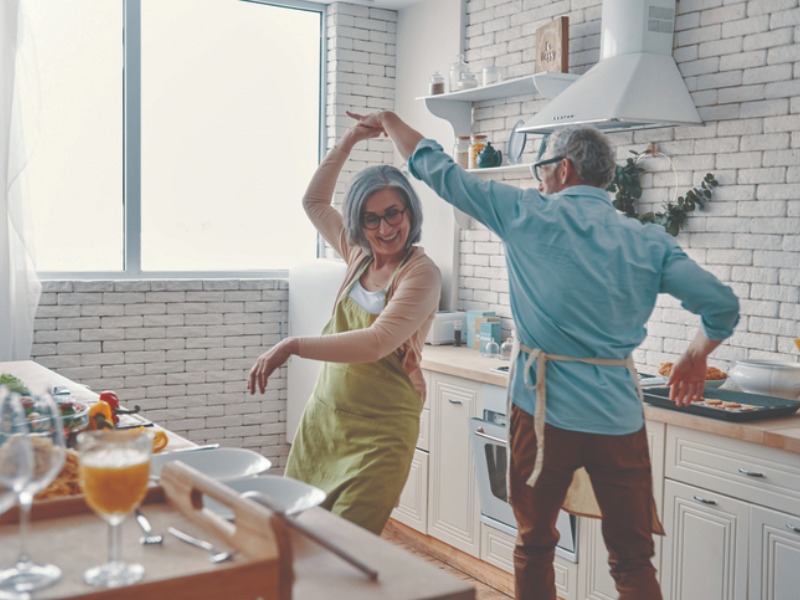 Nearly half of all South Africans don’t have a retirement plan, leaving them at risk of a reduced income once they exit the workplace. It’s essential to plan for retirement, and one of the best ways to do this is through investing in a financial product such as a retirement annuity.

A lack of retirement savings among South Africans

What this lack of savings translates to is that, on average, someone with retirement savings can expect to receive around a quarter of their income after retirement. Those forced to rely solely on the government’s older person’s grant (more than 3.6 million people) currently have an income of up to R2 000 every month.

This can have a shocking impact on the quality of life in your final years, leaving many retirees under financial pressure.

The lack of retirement savings among South Africans is affected by many factors, among them a high unemployment rate and a strong culture of borrowing. And many South Africans simply do not have the extra income to set aside as savings, with at least 30% of the working population supporting family members in retirement. More than 55% of respondents in the 10X survey said they do not have enough money at the end of the month to save.

But with more and more people living longer, more retirees are likely to find themselves without sufficient income later in life. Globally, the population aged 65 years or over is expected to increase from 9.3% in 2020 to around 16% in 2050, according to the UN’s 2020 World Population Ageing report.

While there are various financial products that can be used as an income during retirement, one of the most popular forms is a retirement annuity. This is a type of insurance product that pays out an income after retirement, offering a steady stream of funding once you stop working.

Once you’ve reached retirement age (from 55), you can withdraw up to one-third of your savings as a cash lump sum. This withdrawal will be tax-free if it is below R500 000. The remaining amount must be transferred to a living annuity account and will be used as your monthly pension.

The only time you will be able to access your retirement funds early is if you retire early due to ill-health or disability.

Retirement annuities differ from pension and provident funds in that they are not linked to an employer. This means that a person can take out a retirement annuity to supplement their workplace pension fund and contribute as much as 27.5% of their taxable income to the annuity, up to R350 000. Retirement annuities are also exempt from tax on dividends and interest.

The impacts of failing to save

Failing to save for retirement can severely impact the individual, their family, and society.

The number of retirees at risk of poverty is steadily increasing, and they are three times more likely to experience poverty than any other age group. To support this group, the burden often falls on family members or the State.

To cover the burden of the State pension fund, the government recently proposed the creation of a new National Social Security Fund – a government-managed fund which will provide retirement, disability benefits and unemployment benefits – which would require the average South African to contribute as much as 12% of their earnings towards it.

And the impact on the family can be just as significant. Estimates say for every rand not saved in a retirement fund, the person’s children will have to spend almost R7 at a later date to cover the financial shortfall.

When you don’t save enough for retirement, you not only are at higher risk for poverty later in life but also for adding a burden to your family members and relying on State support.