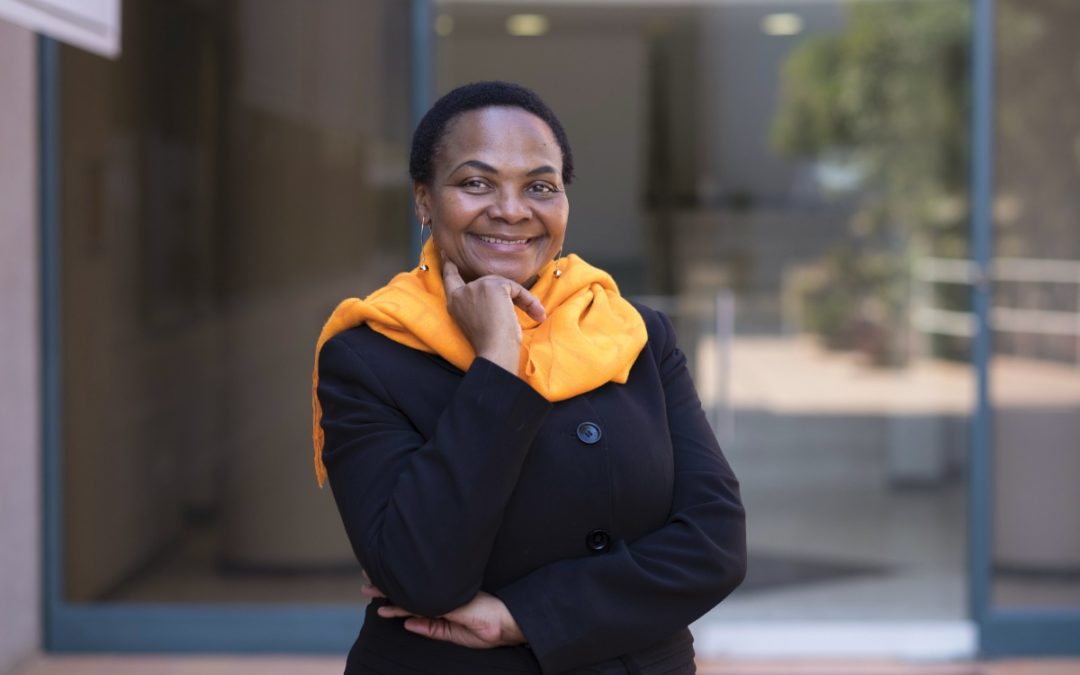 The former Department of Energy Director-General, Nelisiwe Magubane, was announced as the newest Chairperson of the Strategic Fuel Fund (SFF), mid-2020. The SFF is a governance-impaired subsidiary of the State-owned Central Energy Fund (CEF). Nelisiwe took over the reins from the then CEF Chairperson, Dr Monde Mnyande, who fulfilled the interim position.

Nelisiwe, who holds the position of Chairman of Matleng Energy Solutions, and is also an Eskom board member, was appointed with immediate effect, being handed the position during a turbulent time.

“These [new] appointments could not have come at a better time when the group is embarking on a journey to merge three subsidiaries, PetroSA, Strategic Fuel Fund and iGas, to form a national oil and gas company of South Africa”, said Dr Mnyande.

The CEF also announced its restructuring strategy during the orientation meeting of legislators in May last year, indicating that the CEF holding company intends to renounce its laid-back ‘parenting strategy’ in favour of becoming a ‘strategic guide’. The objective, here, is to centralise group strategy, funding and capital expenditure.

With more than two decades experience in energy, Nelisiwe initially worked in the private sector as a consulting electrical engineer. Thereafter, she joined the then Department of Energy, back in 2000, fulfilling the role of Chief Director. There, she headed efforts surrounding the restructuring of the electricity sector, planning and implementation of the electrification programme.

She was later appointed as the director-general at the department, in 2009, where she was actively involved in the development of the Integrated Resource Plan and accelerated access to electricity for more than a million local households, until 2014.

Nelisiwe obtined a B.Sc. degree in Electrical Engineering, as well as a Postgraduate Diploma in Business Administration and, today, is a certified engineer.

She has been recognised as one of the top 50 most influential people in Southern Africa’s Power sector, by the ESI Africa Magazine, and was nominated for the Entrepreneur of the Year® award, in South Africa’s premier annual entrepreneurial competition, in 2017.

She is also a respected woman entrepreneur, having established Matleng Energy Solutions in 2014 – the 70% women-owned company which offers top-class energy solutions – which has since grown to incorporate Pendo Energy.

She was also nominated, by the Academy of Science in South Africa, to contribute to a study geared towards investigating the energy efficiency technologies of South Africa.

As she moved into her new role with the SFF, Nelisiwe expressed her objectives and biggest areas of concern regarding the fuel and energy sector.

“What I am really worried about at this point in time is the adequacy and the availability of strategic stocks… The biggest challenge is the policy on the finished product”, she explained.

“For me, the importance is not just on the adequacy – in terms of Crude Oil stocks – but also on finished products [like Diesel]. That is also going to be quite an important issue that we need to deal with”.

Neliswe further explained that she is dedicated to addressing issues around infrastructure and pipelines, in order to enhance the transportation of finished fuel products, and looks forward to working closely with the Department of Mineral Resources and Energy on finalising policy and improving efficiency.