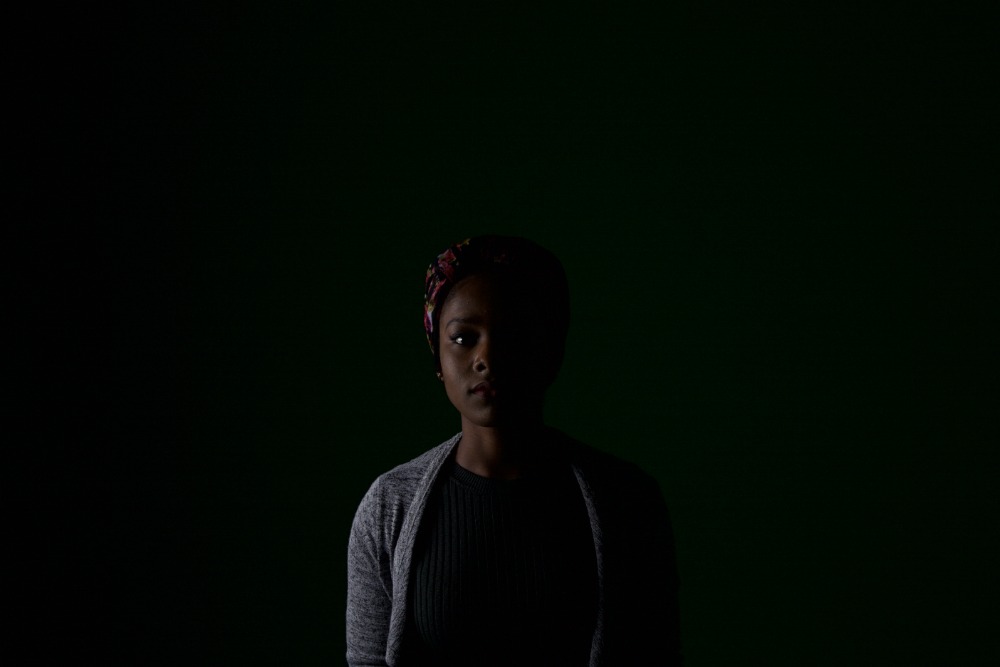 The World Health Organisation estimates that 12.1 in every 100 000 women are victims of femicide in South Africa each year. This number is five times the global average. In addition, estimates claim that almost half of all women have reported experiencing emotional or economic abuse at the hands of their intimate partners in their lifetime.

To address the scourge of gender-based violence, President Cyril Ramaphosa established the National Strategic Plan on Gender-Based Violence and Femicide on 30 April 2020.

The Plan shows high-level political commitment to acting decisively against gender-based violence. The Plan feeds into President Ramaphosa’s Emergency Response Action Plan and was developed in partnership with civil society, activists, and researchers.

The National Strategic Plan, which had around R21-billion allocated towards it, aims to eradicate gender-based violence by 2030.

But one of the key elements hindering the Plan’s progress has been the non-establishment of the National Council. According to a report on the progress made in the first year of implementing the Plan, the lack of a National Council hindered the effective monitoring of the government’s response.

To allow for the establishment of the National Council, the Bill will be introduced to Parliament by Women, Youth and Persons with Disabilities Minister Maite Nkoana-Mashabane.

“The Bill seeks to establish a multi-sectoral, independent and non-partisan advisory body, comprising representatives from both government and civil society organisations to ensure effective coordination and implementation of the National Strategic Plan on Gender-Based Violence and Femicide,” says Minister Nkoana-Mashabane.

“This envisaged structure… shall be accountable to a Board. The National Council on Gender-Based Violence and Femicide Secretariat, led by a Chief Executive Officer, will provide technical and administrative support to the Council.”

“The National Council will be inclusive of all South Africans, including women from urban and rural areas, and different cultural, racial and class backgrounds. The members will be appointed through a transparent process of public nomination and selection,” says President Ramaphosa.

The National Council will play an essential role in the fight against gender-based violence, says the president.

“While the emergency response plan sought to address these and other immediate issues, the National Strategic Plan guides the broader changes that we must achieve in the medium- to long-term. This will be led by the Gender-Based Violence and Femicide National Council,” President Ramaphosa.

“As a country, we remain determined to uproot the scourge of violence against our daughters, our mothers, our sisters, our grandmothers and our children.”

The National Strategic Plan and the government’s response to gender-based violence are built on six pillars: