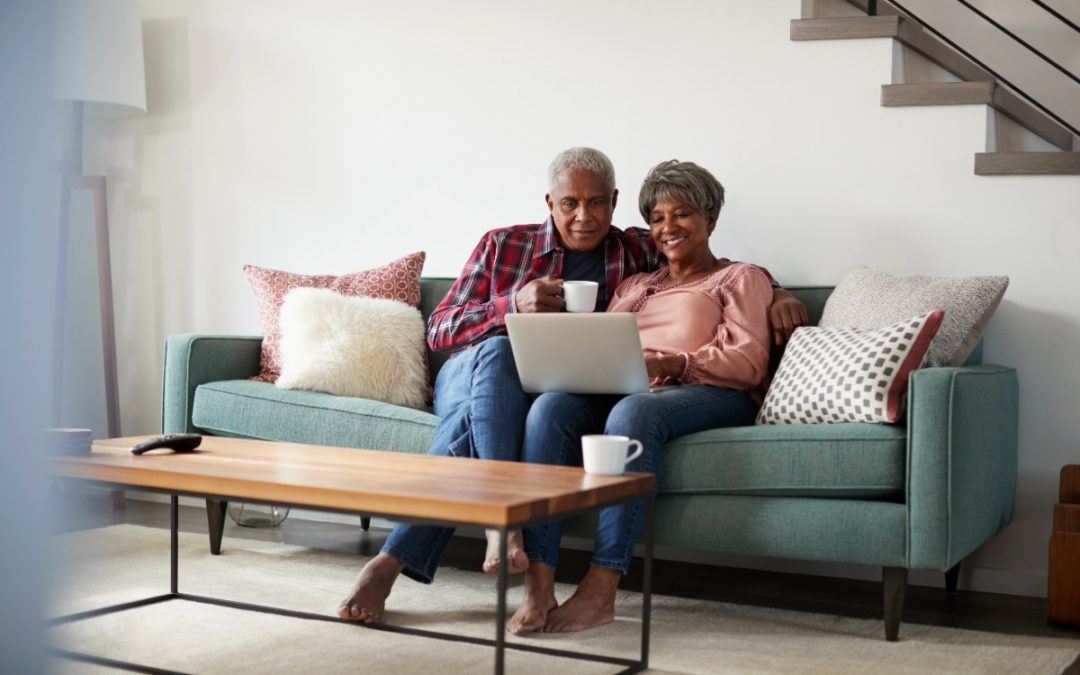 Pension savings are essential to caring for the older population and reducing poverty levels in the country. But ensuring that public service employees have an income after retirement is just one of the key roles the Government Employees Pension Fund (GEPF) plays in the South African economy.

Aside from offering members an extensive range of benefits, the Fund is a significant investor and can drive economic and societal transformation.

A legacy of asset management

The Fund works to give members, pensioners and beneficiaries peace of mind about their financial security after retirement. It does this by ensuring that all funds in its safekeeping are responsibly invested and accounted for and that the benefits due are paid efficiently, accurately and timeously.

The GEPF holds sway over South Africa’s long‐term growth due to the size of the Fund and the investment potential that comes with that. The Fund is large by international comparison, with a significant membership, and manages funds equivalent to around a quarter of the country’s GPD. This creates vast investment potential, especially with the Fund moving away from investing in government bonds to a well‐diversified portfolio.

This investment can have a considerable impact on economic and social transformation in the country.

Along with growing the economy through investment, the GEPF holds the power to turn the tide against poverty, especially among the elderly. Research has shown there is a poor retirement savings culture among South Africans, with fewer than a third of adults having any form of pension account.

Those who do have savings do not necessarily have enough to support themselves once they stop working: Institute of Retirement Funds Africa has found that two-thirds of members have less than R50 000 in their pension funds. The low level of pension savings results can be a burden for younger generations, with many young professionals forced to put large portions of their income aside to support their family, in turn trapping them in the cycle of poverty.

While the Fund has value to society, there are some specific advantages from which members stand to benefit. Not only do they have access to retirement and early retirement benefits in line with their years of service, but they are also covered for retirement due to medical reasons.

Along with retirement benefits, the Fund pays death benefits when a member dies while in service, or within five years of becoming a pensioner, as well as offering funeral benefits to help pay the funeral costs when a member or pensioner passes away.

If you joined the GEPF before 1998, you might also be entitled to certain tax benefits. The Fund offers two additional forms of security for members:

The GEPF offers security to civil servants after they retire by providing them with an income and various benefits, but it has also played an important role in investing in the economy.