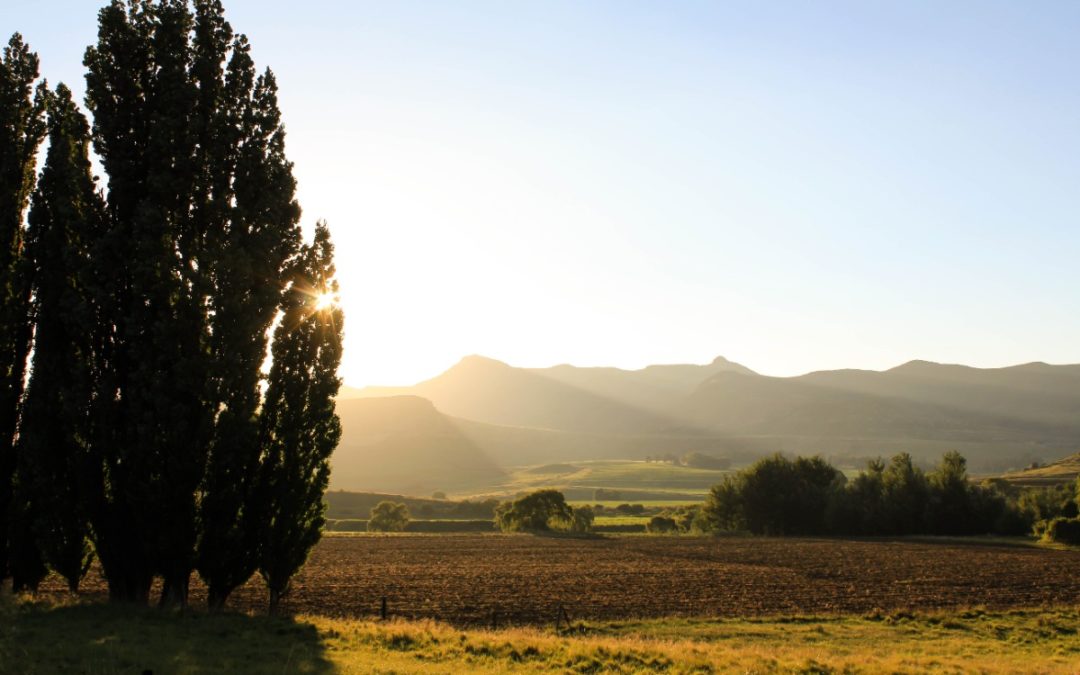 To promote transformation and inclusion in the agricultural sector, the Free State provincial government is leading the way in a land redistribution programme. The programme will ultimately see more than 4000 parcels of land handed over to new owners, to promote an inclusive agricultural sector.

Creating a new future for agriculture

Land ownership has long been an area the South African government has looked to for promoting transformation. South Africa’s history of land dispossession dates back to the 1913 Natives Land Act, which provided a legislative framework to allow for the removal of thousands of black families from their land and limiting land ownership among black South Africans.

This was further exacerbated during apartheid when blacks were relocated to homelands and townships. This systemic dispossession of land laid a foundation for socio-economic issues facing the country today, including landlessness, poverty and inequality.

In an attempt to correct past injustices, the government’s National Development Plan looks to land reform to unlock a dynamic, growing and employment-creating agricultural sector. The NDP aims to rapidly transfer agricultural land to black beneficiaries, many of whom will have received support through a training programme in agriculture or skill development projects.

To date, the South African government has settled 80 664 claims benefitting 2.1 million beneficiaries. The government also has restored 3.5 million hectares of land, and it is envisioned that this will be a catalyst for agricultural and economic development. But no focus on reshaping the agricultural sector can leave the Free State untouched.

Almost 15% of all South Africa’s commercial farming takes place in the Free State. An estimated 7500 farms can be found in the Free State, the highest concentration in the country and 90% of the province is agricultural land. As the country’s third largest province, the Free State produces about 100,000 tons of vegetables and 40,000 tons of fruit each year. But alongside crop production, the province’s agricultural sector also comprises animal production, horticulture, dairy farming, game farming, aquaculture, and agro-processing, and is a major source of employment. In 2010, agriculture provided just short of 20% of all formal employment opportunities in the region.

The province has the potential to play an important role in redistributing wealth. The Free State is responsible for 15% of South Africa’s gross agricultural income, and t contributes more than 5% to South Africa’s total gross domestic product. This economic potential is no doubt one of the reasons land reform in the province has been a part of a programme, to reduce inequality in the farming sector, run by the national government.

In October last year, the national Minister of Agriculture, Land Reform and Rural Development, Thoko Didiza announced that applications would open for agricultural projects on more than 8 000 ha of State-owned land in the province, as part of the government contribution to the land reform programme.

The emphasis on land reform is also evident at a provincial level, with efforts made to redistribute land parcels to black beneficiaries.
Free State Premier Sisi Ntombela announced during her State of the Province Address that the redistribution of land is well underway. The provincial government has identified 4872 land parcels for distribution, which are valued at a combined R11 billion. Of these pieces of land, 2626 have been earmarked to be transferred to the rightful beneficiaries.

“We have completed an audit of farms in the province with the view of making these available to our people, mainly the youth and women. Ninety-five farms that include resorts and nature conservation areas have been identified,” added Ntombela.

However, correcting inequalities inherited from the past requires more than just a title deed – a whole of society approach is needed to ensure farmers have the support they need to develop successful enterprises and create meaningful employment. This is why the government is partnering with existing farmers, farming organisations and key players in the value chain to support potential black farmers and ensure they maintain successful agricultural projects.