Growing South Africa Together for an Ethical Public Service 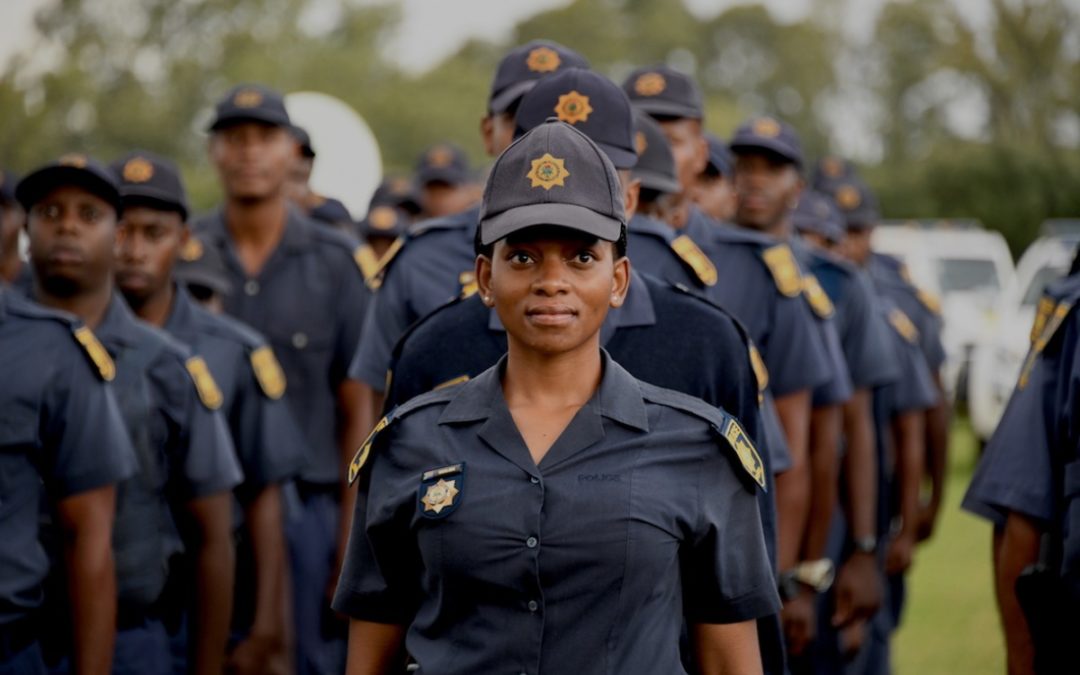 September marks Public Service Month and offers the opportunity to reflect on the essential work carried out by the public sector. This year, the commemoration comes at a time when the South African government is putting measures in place to strengthen the public sector.

The range of measures came on the back of the Commission into State Capture, chaired by Chief Justice Raymond Zondo, which has investigated allegations of widespread corruption in state institutions.

President Cyril Ramaphosa recently gave his testimony at the Commission and unveiled several government processes to fight corruption and improve the public sector.

Bolstering professionalism in the public sector

Public Service Month service month serves as a reminder of what it means to serve communities and the impact the government and civil servants have, especially in terms of service delivery.

It’s with this impact in mind that President Ramaphosa has announced measures to bolster public service delivery. These primarily look at how the Cabinet functions, strengthening institutions that had been ‘captured’ or influenced. This process has included changes in the leadership at some key institutions and changes to management at state-owned enterprises, as well as making policy changes.

“One of the critical projects currently under way to strengthen the state involves the professionalisation of the public service. This aims to ensure that the public service is shorn of political partisanship and that the most qualified individuals enter its ranks,” President Ramaphosa says.

Professionalising the public service involves training accounting officers across all spheres of government on the applicable legislative provisions, and the National School of Government (NSG) has a vital role in this.

The NSG is a State training institution tasked to build public sector capacity, which was established based on the premise that a capable public service is necessary for society to flourish. The NSG plays a critical role in building an ethical, professional and capable public sector by providing quality education, training and development interventions that are relevant to the needs of the public sector.

“The public service is diverse, with a huge range of skills, qualifications and capabilities. Many public servants have specialised skills that are necessary for the effective provision of services. It is therefore not necessarily the case that we need a smaller public service: what we actually need is a fit-for-purpose public service with suitable skills, a professional ethic and a commitment to serving the people,” says President Ramaphosa.

Several other measures have also been taken to foster a culture of ethical public service and accountability.

With a focus on rebuilding and restoring law enforcement agencies weakened by state capture, President Ramaphosa has established an Investigating Directorate in the office of the National Director of Public Prosecutions to work on high profile complex cases of corruption and fraud.

“Other areas of progress include the work that the National Prosecuting Authority (NPA) Asset Forfeiture Unit has done recovering the proceeds of economic crimes, re-capacitating the NPA with more qualified personnel, and changes in leadership of entities such the Public Investment Corporation,” President Ramaphosa says.

Added to these efforts is the work of the Special Investigating Unit (SIU) Tribunal, which has recouped funds wrongfully taken from state coffers.

A commission has also been established to investigate governance failures at the South African Revenue Service (SARS) and propose ways to restore the confidence of taxpayers. The recommendations of this commission are currently being implemented and have already shown results.

Regarding other state enterprises, the President said Government envisages a fundamental overhaul of the state-owned enterprises model. This new model would address deficiencies that had allowed corruption while putting measures to enable the companies to fulfil their mandates effectively.

Alongside these measures, the President said the government would implement rigorous controls over the use of public money. These include amendments to the Public Administration Management Act.

“Another set of powerful measures to prevent corruption and state capture include changes to the way in which the public service is managed,” he said.

“These include the prohibition on all public service employees conducting business with the state, the development of norms and standards of integrity, ethics and discipline in the public service, and the establishment of the Office of Standards and Compliance. Further sections will be commencing this year.”

Building a robust public sector is essential not only for service delivery but in creating an equal society in which democracy can thrive.

“The men and women of the public service need to be capacitated to play their role in driving development and consolidating democracy. This is our best guarantee of a capable state that serves the interests of citizens,” adds Presidential Ramaphosa.