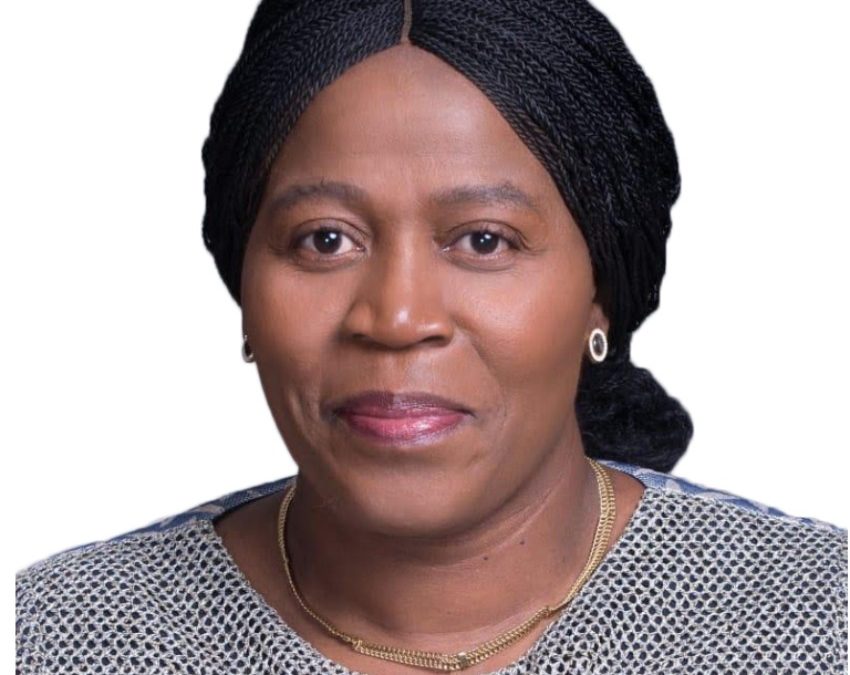 Taking over the reins from MEC Themba Mthembu (who served since 2016), Bongi Sithole-Moloi became the Honourable MEC of the Department of Agriculture and Rural Development back in 2019.

In a media statement, issued by the previous KZN MEC for Economic Development, Tourism And Environmental Affairs, Nomusa Dube-Ncube, she was celebrated for her valuable contribution to agricultural production.

“I wish to pay tribute to the MEC for Agriculture and Rural Development Bongi Sithole-Moloi who is leading all efforts aimed at fast-tracking the entry of women into agriculture, the sector previously dominated by men…Importantly, as the department we undertake to work with the MEC, her department and its entities in sustaining the agrarian revolution”, said Dube-Ncube.

“Through the hard-work of MEC Sithole-Moloi, we have no doubt that in the long-run we will have a considerable pool of black commercial farmers that operate beyond the confines of state-run market outlets. Indeed this is the time for women to take up their space in the broader export agricultural market”, concluded Dube-Ncube.

Before being appointed as MEC of the Department of Agriculture and Rural Development, Bongi Sithole-Moloi had a long history of working in the public sector.

In 2000, she made waves in the media, becoming the first woman to be appointed as the Mayor of the uMgungundlovu District Municipality, serving in the role for a decade.

MEC Sithole-Moloi is the former MEC for Arts, Culture, Sport and Recreation in KwaZulu-Natal, and is an avid political figure as she remains committed to the social and economic development of the KwaZulu-Natal province.

In addition, she was a key player in the consolidation of the membership of the ANC in the Natal Midlands region, in the early 90s – an area once politically charged and devastated by violence. MEC Sithole-Moloi was one of the trusted organisers and a membership coordinator for the ANC. She also served as the Chairperson of the Royal Household Portfolio Committee and Chief Whip for the ANC in KwaZulu-Natal.

Hon. MEC Sithole-Moloi is well-known, and celebrated, for her unwavering passion for local government, having served many structures which assisted in the provincial landscape of government shortly after the democratic system was implemented.

Most recently, Hon. MEC Sithole-Moloi called on all young South Africans to take the plunge and contribute by playing a significant role in the agricultural sector.

During an appearance at the launch of the River Valley Farm – a 10-hectare, 100% black-owned farm in New Hanover (under uMshwathi Local Municipality) – at the end of August, she called on the involvement of the youth in farming as older farmers reached an age of retirement.

“Young people have been trained and facilitated in modern and innovative agricultural methods. For us to increase agricultural productivity, it is critical to introduce young people with fresh knowledge and ideas”, said Hon. MEC Sithole-Moloi.

At the launch she announced that the Department of Agriculture and Rural Development would remain dedicated to supporting 152 women farmer projects in the 2021/22 financial year, indicating that R57.18-million would be allocated to support these women-owned projects.

She indicated that the department would be increasing the Agribusiness Development Agency budget for funding women-owned projects (from R40m to R85m next year). And called on all women to begin to assemble themselves into business niches which could potentially then cater for each need within the value chain.