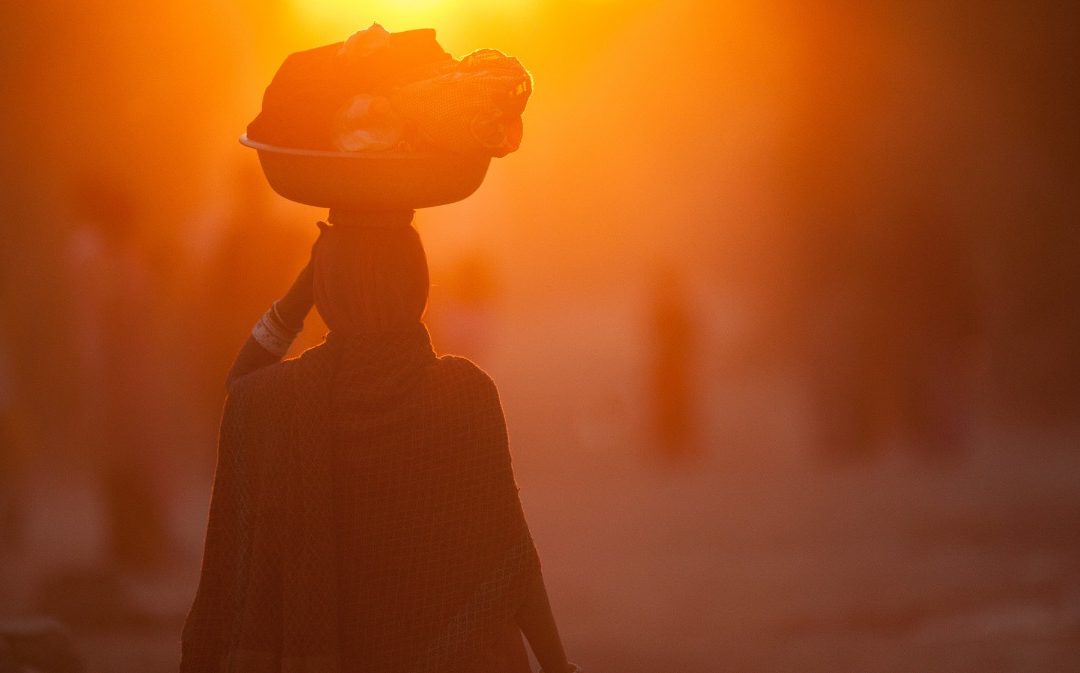 A large population of South African women live and work in rural communities. While these women have an essential role in supporting their families and driving local economies, they also face numerous challenges. To eliminate poverty and create economic empowerment, uplifting rural women must be a top priority for government and civil society.

Internationally, around 40% of all women live in rural areas. According to World Bank estimates, in South Africa, around a third of the population live in rural areas. And while the country is rapidly urbanising, the legacy of apartheid spatial planning has still left its mark in rural areas. Segregated economic development during colonialism and apartheid led to a focusing of resources on metropolitan areas, often at the expense of rural and township communities.

Because women in rural areas are often employed in agriculture and similar enterprises, their work is essential to the country’s economic growth.

Yet, less than 15% of South African women own land, despite making up more than half of the population. During a UN Commission on the Status of Women event, a South African Parliamentary delegation highlighted how in South Africa – as in many other countries – access to land remains a major constraint for women.

One of the barriers to women’s land ownership is large-scale land acquisitions by corporations to produce crops, biofuels, mining, and land speculation. Added to this, land reform programmes have on the whole seen land rights transferred to men.

This has seen the government making women a priority for land reform, with the Department of Rural Development and Land Reform’s Restitution Programme awarding land to around 140 000 female-headed households.

“In South Africa, we do not believe that women’s and girls’ only interest is in becoming agriculturalists. Education opportunities must be opened up, these women and girls have dreams, and those dreams must be realised. This is why access to primary education is universal. We have just started this year to ensure that access to tertiary education is free for all in South Africa,” the delegation said.

One organisation fighting to secure access to land for women is the Rural Women’s Assembly. The Rural Women’s Assembly emerged in 2009 out of the World Social Forum’s People Dialogue. The Dialogue comprised various farming organisations, land rights movements, rural workers unions, and other non-governmental groups. Despite these groups consisting mainly of female members, men were the majority of the participants at the Dialogue and spoke to the need for an organisation that purposefully promotes women’s needs.

Ensuring women have access to communal land is also essential, ensuring that households have food security and allowing for women’s involvement in the entrepreneurial processes alongside food production and agriculture.

Women in rural areas face numerous challenges, including a lack of access to infrastructure, opportunities for employment and income generation. They often have limited access to technology, education and skills training, keeping them trapped below the poverty line.

In South Africa, rural women have some of the lowest incomes. This has a knock-on effect, creating a cycle of poverty. But they are also the group in which targeted programmes can have the most benefit.

The government will need to invest in rural areas to reverse this economic disparity, stimulating the economy through reform programmes and infrastructure development. This can create an inclusive economy for those who were previously excluded, allowing for poverty reduction and economic growth.

Women in rural areas play a vital economic role. They are often the ones on which household food security rests, and their activity is a crucial source of income for their families. If they can successfully earn an income, they improve the livelihoods of the families and stimulate the local economy.