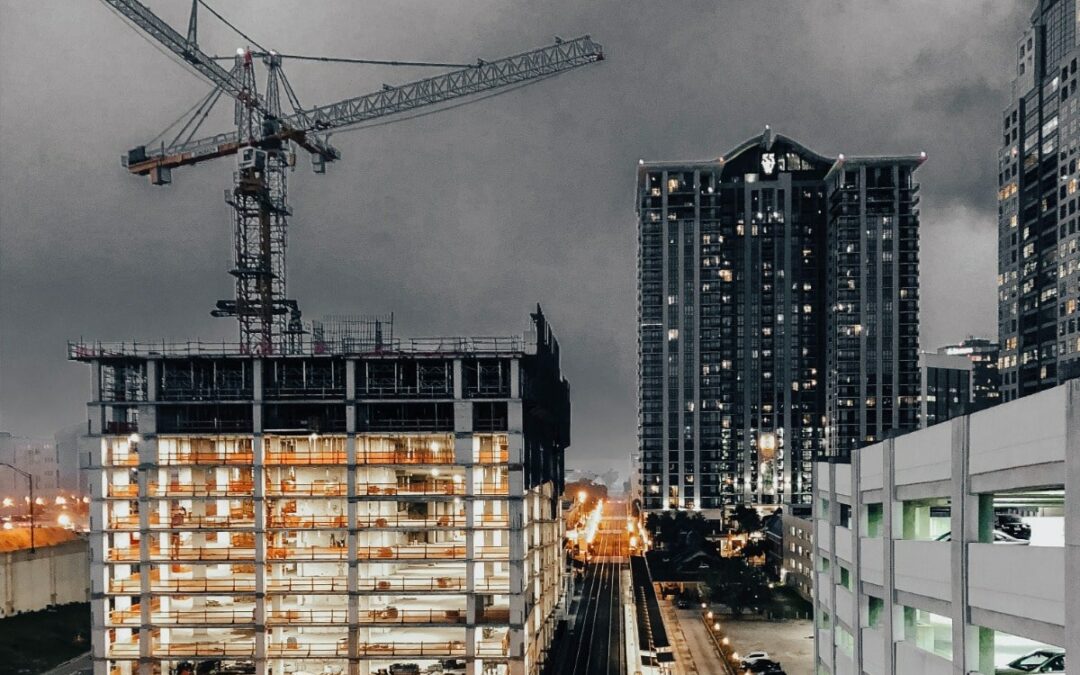 Expanding industrialisation is critical to achieving economic development. And as the continent recovers from the economic downturn brought on by the Covid-19 pandemic, it is becoming increasingly clear that industrialisation can help lift Africans out of poverty.

Due to its abundant resources – both natural and human – Africa is ideally placed to take advantage of the benefits of increased manufacturing and industrialisation. Pursuing policies that encourage industrialisation will stimulate economies on the continent and go a long way in reducing the income gap.

Easing the burden of poverty

Africa’s share of global manufacturing sits at only around 1.9% of the global output. The continent still relies heavily on raw commodities, with manufactured goods making up less than 20% of its exports.

Issues such as political instability and structural constraints have historically hampered development on the continent, resulting in a shortage of jobs for youth and significant brain drain.

Africa is home to an increasing poverty gap, even though it has abundant natural and human resources.

Estimates by the African Development Bank claim that 250 million Africans suffer from hunger, and another 333 million face food insecurity. Around a third of the continent’s people live in extreme poverty. And despite agriculture providing for 60% of the continent’s job opportunities, Africa’s yearly food import bill is nearly $4 billion.

However, by embracing industrialisation, the continent could use its natural resources to eradicate poverty and prepare for the effects of climate change. If industrialisation can be successfully implemented, business-to-business spending in manufacturing on the continent is projected to reach $666.3 billion by 2030. This spending will have tripled over the last 15 years.

According to the Southern Africa Resource Watch (SARW), Africa’s abundant natural and human resources could kick-start the development process. This will require focusing on industrial policy, and governments will need to create an enabling environment for industrialisation.

African states will need to commit to industrial transformation inclusively and sustainably fully. Inclusive industrialisation will allow all sectors of society to participate, reducing the income gap and alleviating poverty.

Sustainable industrialisation will be vital to reducing environmental impact, especially as the world faces a climate crisis. As industries on the continent expand, they will need to use modern technology to ensure cleaner and sustainable production – especially as the continent faces rising temperatures and other effects of climate change. Environmentally sound manufacturing can significantly reduce environmental degradation while still ensuring economic development.

Increasing manufacturing plays a critical role in economic development. Industrialisation in the West and East Asia stands as a testament to this: both regions experienced rapid technological advancement and rising income levels. Manufacturing brings with it the opportunity to create jobs for a large number of low skilled workers – something that has a direct impact on poverty levels.

This growth in industrialisation is primarily driven by smaller production companies, with many hiring workers to produce goods for the local demand, such as processed food, clothing and wood products. This is unsurprising, as the large population on the continent provides an ideal and largely untapped market for manufacturers and is expected to open up further thanks to the African Continental Free Trade Area agreement.

However, the future of Africa’s industrial growth will depend on expanding manufacturing production beyond the continent. International holds the promise of unlocking the continent’s performance and providing economic development.

If the content can embrace a development agenda that incorporates private investments and industrial transformation, real economic growth will be possible. Domestic manufacturing and commodity-based industrialisation will not only capitalise on the continent’s abundant resources but will also reduce poverty and address climate change concerns.