Investing in economic development in Limpopo 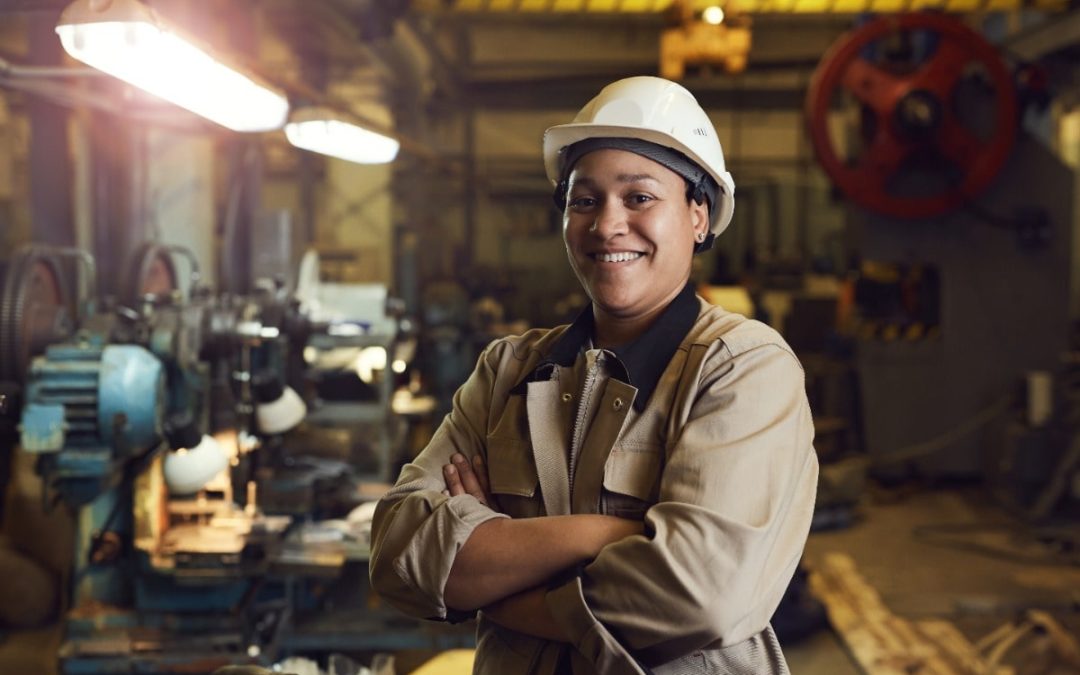 On the back of  economic challenges, the Limpopo government has dedicated itself to a project expected to open trade and industry in the province. The Musina-Makhado special economic zone (SEZ) has been named a key priority for the provincial government. The project is expected to stimulate economic growth and create employment opportunities, says Limpopo Premier Stan Mathabatha.

The SEZ model has been highly successful in other parts of the county. According to the Department of Trade, Industry and Competition, the country’s ten operational SEZs have attracted more than R56-billion in private investment.

The Musina-Makhado SEZ offers numerous opportunities in the manufacturing, agro-processing, automotive, steel, pharmaceutical and logistics sectors and is situated near the Beit Bridge border post. This unique positioning puts it near one of the busiest ports of entry to South Africa.

The infrastructure development on the Musina-Makhado SEZ is expected to get under way this financial year. So far, significant investment has been put aside for the development – R310-million has been budgeted for the water reticulation infrastructure, electricity and fencing. At the same time, R150-billion will be used to develop factories in the Musina-Makhado corridor.

The SEZ will be developed as a two-part project, with the South site zone in Makhado and the North site zone in Musina. The first phase of development will focus on 3 500 hectares of land on the SEZ’s North site zone, which have received environmental authorisation. The zone is earmarked for light to medium industrial activities, such as agro-processing, manufacturing and logistics.

The development of the SEZ comes at a critical juncture for the province. A decrease in tourism due to the pandemic has impacted the provincial economy, and unemployment has been steadily increasing since 2019. The unemployment rate was measured at 30.4 % in the latest labour statistics.

The SEZ is expected to speak to the province’s key economic sectors – agriculture, mining and manufacturing.

The province accounts for a significant portion of the country’s agriculture. The province produces 75% of the country’s mangoes, 65% of its papaya, 36% of its tea, 25% of its citrus, bananas, and litchis, 60% of its avocados, two-thirds of its tomatoes, and produces 285 000 tons of potatoes. In addition, crops such as coffee, nuts, guavas, sisal, cotton, tobacco and timber are produced on more than 170 plantations. Livestock farming also occurs in the province, with many higher-lying areas devoted to cattle and game ranching.

But the Limpopo economy is still largely dependent on the mining sector, which contributes around a quarter of the GGP, with a range of minerals such as platinum chromium, nickel, cobalt, gold, diamonds, copper and others occurring naturally in the province.

The SEZ forms a key pillar in the overall economic recovery plan of the province, with the promise of creating employment opportunities across various sectors and surrounding communities. The Musina-Makhado SEZ is expected to generate more than 50 000 jobs over the next decade.

Various infrastructure developments will be put in place during the development of the SEZ, including water, electricity, ICT, transport and community facilities.

Partnerships with government agencies and businesses in Zimbabwe will be essential for the success of the SEZ. Not only does the SEZ’s position close to the border offer the opportunity for international trade into Zimbabwe, and it will also create a gateway to other Southern African Development Community (SADC) regions. But partnerships with our neighbour will also assist in supplying water essential for the development of the SEZ.

The project will need large volumes of water not available in the immediate area. The medium-term solution will be the development of Musina Dam and harvest water from the Sand and Limpopo rivers. The development of the Musina Dam is expected to unlock new opportunities for economic development in the Vhembe District and reduce ongoing water shortages in the area.

However, the SEZ and government will be developing a long-term plan to source water from Zimbabwe in the long-term. Premier Mathabatha says the province also will look to Zimbabwe to provide additional skills, especially in the mining sector.

The development of the SEZ is expected to be a turning point in the province’s economic growth, promising increased employment opportunities and the development of local sectors and providing critical infrastructure to lift local communities out of poverty.