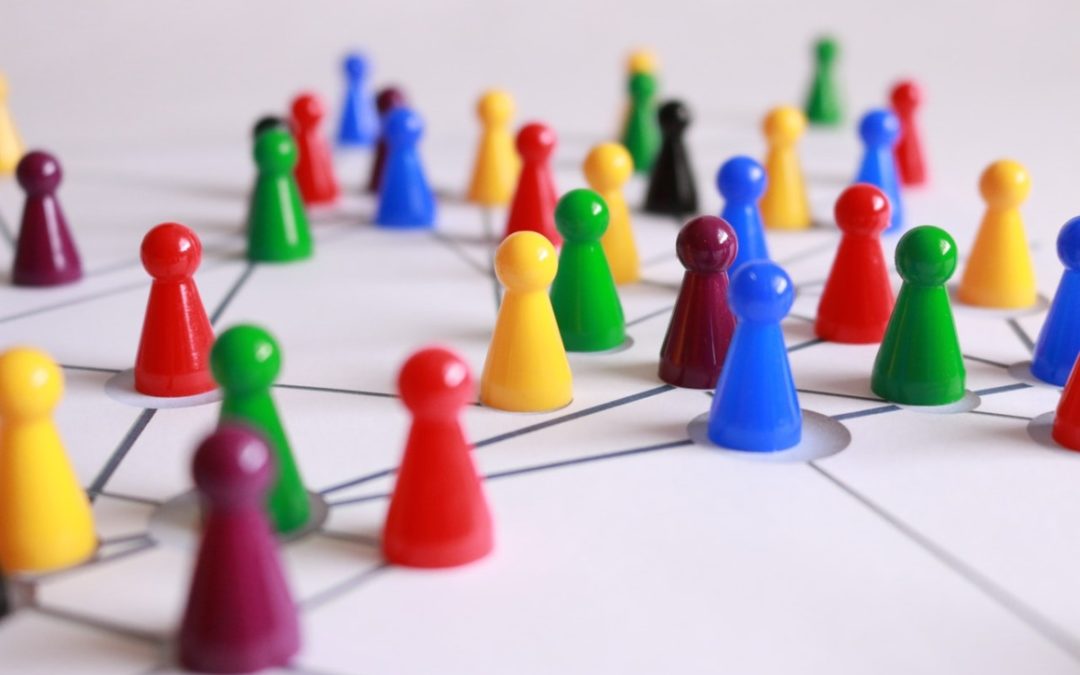 Four senior appointments to the National Prosecuting Authority (NPA) will lead the charges in ensuring the right to justice for all. The NPA, which was established under the Constitution in 1998, has the power to institute and conduct criminal proceedings on behalf of the State. The NPA is also mandated to carry out any necessary functions, such as investigating, related to conducting such criminal proceedings.

The appointments will build the leadership of the NPA with a diverse and representative team of world-class and trusted experts, said President Cyril Ramaphosa.

“These appointments are essential for the efficient functioning and rebuilding of the NPA as part of the fight against serious crime, including sexual and gender-based crimes and corruption, and as a contribution to deepening the capability of the state”, Ramaphosa said.

When the successful candidates assume office, it would mark the first time the national director of public prosecutions will be surrounded by a full complement of senior leaders.

He is a globally recognised criminal justice, serious crime and rule of law legal expert, with over 20 years of management and operational experience in the field.

Baloyi has been acting Special Director of Public Prosecutions since October 2019. Baloyi was previously appointed at the Scorpions, where she conducted and directed the investigation and prosecution of criminal cases.

Advocate Bonnie Currie-Gamwo has been appointed as Special Director of Public Prosecutions: Sexual Offences and Community Affairs Unit. During her 22-year tenure, Currie-Gamwo has specialised in gender-based violence and matters involving vulnerable groups, including women, children and persons from the LGBTQI community.

“Her skills as a litigator have secured the successful prosecutions of several child rapists, child murderers, traffickers and perpetrators of femicide”, the Presidency said.

In the final appointment, Advocate Priya Biseswar has been named as Special Director of Public Prosecutions: Asset Forfeiture Unit.

Biseswar has more than 23 years of experience, including as a civil court litigator for the Asset Forfeiture Unit (AFU). She has vast experience in dealing with international obligations in respect of international conventions.

A partnership with the United Nations will aim to eliminate a backlog in the asylum seekers system, in turn allowing them faster access to their rights. The agreement with the United Nation High Commissioner for Refugees (UNHCR), signed by Minister of Home Affairs, Dr Aaron Motsoaledi, will see an injection of around R147 million into upgrading South Africa’s asylum seekers application system.

There is an estimated backlog of 153 000 cases, according to the Refugee Appeal Authority of SA (RAASA), an independent statutory administrative tribunal tasked with ensuring that appeal cases are dealt with efficiently, effectively and in an unbiased manner. The Auditor General of SA has said, with the current system in place, it could take as long as 68 years to clear the backlog without taking new cases.

According to Motsoaledi, the backlog began in 2008 during the global financial crisis. Before this, the department had been able to clear the annual amount of asylum applications, which ranged between 11 00 and 53 000.

“Things changed for the worst in 2008 when the number of applications shot up nearly fourfold to 207 206. Another 223 324 applications were received in 2009. These numbers overwhelmed a system which was functional in dealing with 53 000 applications a year. Suddenly, the system had to process over 400 000 applications which came in just two years”, said Motsoaledi.

The South African government has already undertaken some changes to improve the application process. The RAASA will now require all members to be legally trained, and cases can now be heard by one member instead of three. The partnership with UNHRC will bring in financial and technical support to help RAASA eliminate the backlog and establish a robust asylum appeals management programme.

The funds will allow for the employment of over 30 RAASA members, who will be appointed and trained over the next six months. A portion of the money has been set aside to acquire IT tools the team will need to undertake the task.

“Viewed collectively, these initiatives will help to protect the rights of applicants while reminding them of their responsibilities”, said Motsoaledi.

“This underlines South Africa’s continued commitment to offering protection to people who genuinely need it as they seek refuge from persecution in their home countries.”