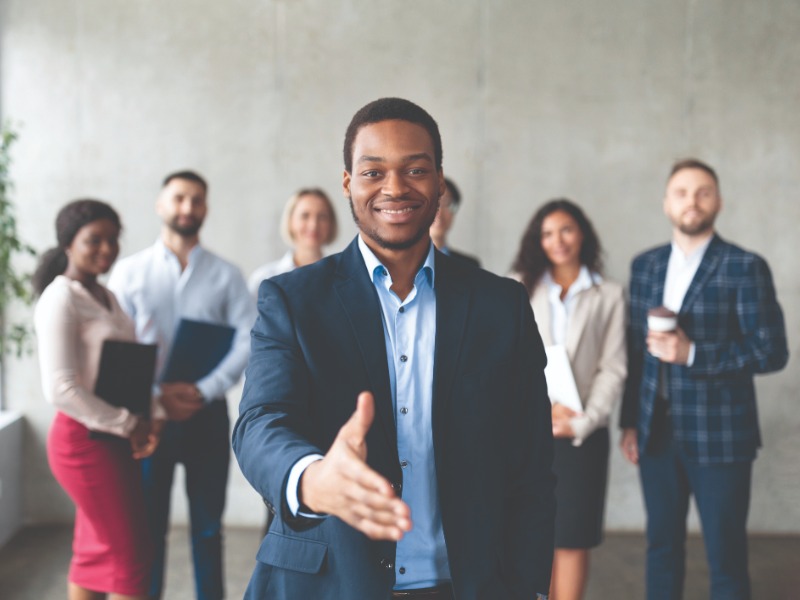 CCMA – these four little letters have caused hives to break out on many business owners.  But, when understood, they can become your best friend. Let’s take a step back.

What is the CCMA?

The Commission for Conciliation, Mediation and Arbitration. A mouthful, yes, but this apolitical dispute resolution body has a very specific purpose, and it isn’t all about the employee. Employers also have a say.  The primary purpose of the CCMA is to resolve labour disputes in the workplace in an amicable manner. Both employer and employee alike can submit a dispute covering a variety of reasons, such as discrimination, dismissal, unfair labour practice, wages, workplace changes and working conditions. If you are ever uncertain about the do’s and don’ts refer to the Rules for the Conduct of Proceedings before the CCMA.

Let’s break the above down further.

When a dispute arises, the CCMA will set down a date for the parties to meet to see if the matter can be settled. The Commissioner can only make recommendations, but cannot make a ruling during the Conciliation process.

If the matter is not settled, then the employee has the option to refer the matter to  Arbitration or the Labour Court (depending on the type of matter).

Arbitration is similar to a Court process (just much more informal). During this process both parties are given a chance to submit evidence and call witnesses. The Commissioner then normally has 14 days to issue a ruling after the Arbitration has been concluded.

Representation at the CCMA?

At the outset, representation depends on the type of matter.  If the dispute being arbitrated is referred in terms of section 69(5), 73 or 73A of the BCEA or is about the fairness of the dismissal and a party has alleged that the reason for the dismissal relates to the employee’s conduct or capacity, a party is not entitled to be represented by a legal representative or candidate attorney except if both parties consent or if the Commissioner concludes that it is unreasonable for a party to deal with a dispute without legal representation after considering –

How many days does an employee have to refer a matter to the CCMA?

Want to get featured in Public Sector Leaders? Chat to Emlyn

Labour Excel specialises in offering a variety of Labour Law and HR Solutions. Silke Rathbone, one of the Principal Partners, has crafted and honed her skill set and assists corporates and individuals along the Labour journey to ensure they understand what is required of them at all levels.