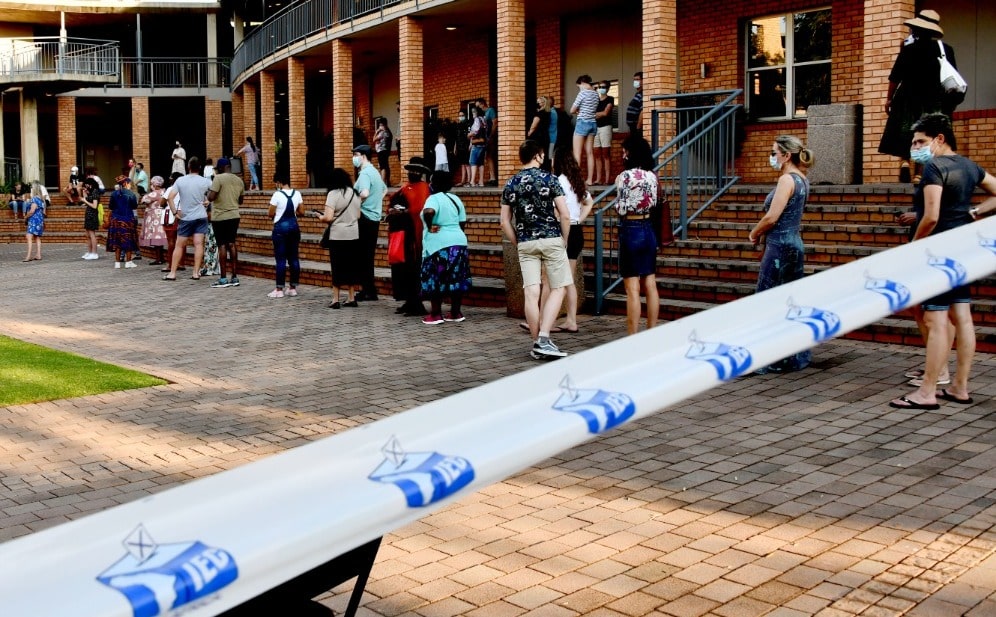 Shaking up the municipal governance landscape

The Local Government Elections, which took place on 1 November, has seen a shakeup in the municipal governance landscape. With low voter turnout, the leading parties have seen an overall decrease in votes in favour of smaller parties, and almost a third of all municipalities did not see one party receive a majority vote.

Out of 213 councils across the province, 68 councils are hung councils. A hung council is one where no single party has the majority of seats. This results in the parties with the most votes or seats as the key decision-makers and requires parties to form a coalition municipality.

Even if a political party has the largest number of votes or seats, it will not automatically become the governing party. This only happens when a party secures a majority of 50% plus one. When no party wins a majority of seats in a municipal council, the largest political parties in the council usually attempt to form a formal coalition with other parties to secure a majority. However, parties with fewer votes may still form a ruling coalition to make up a majority.

While hung councils may create challenges in putting together political coalitions, they speak to the health of South Africa’s democracy, said President Cyril Ramaphosa.

“In the run-up to election day, we have seen images of parties and candidates everywhere, on billboards, on street posters and on social media, all making a case for why they should get our vote. This is a sign that multiparty politics is flourishing in South Africa and that everyone has an equal chance and opportunity to run for public office,” said President Ramaphosa.

“This enriches us in many ways. It advances openness and transparency. It affirms that we are a diverse and tolerant society. It affirms the principle that leaders must be chosen by the people and be accountable to the people.”

The majority of voters (62%) said they had already decided on which party to vote for more than six months before the elections.

President Ramaphosa added: “I want to thank the 12 million South Africans who cast their ballots in this election. By performing this important civic duty, you have contributed to strengthening and consolidating democracy. I want to congratulate all South Africans for holding an election that was peaceful, free and fair.”

Results in the major metros:

The election in numbers