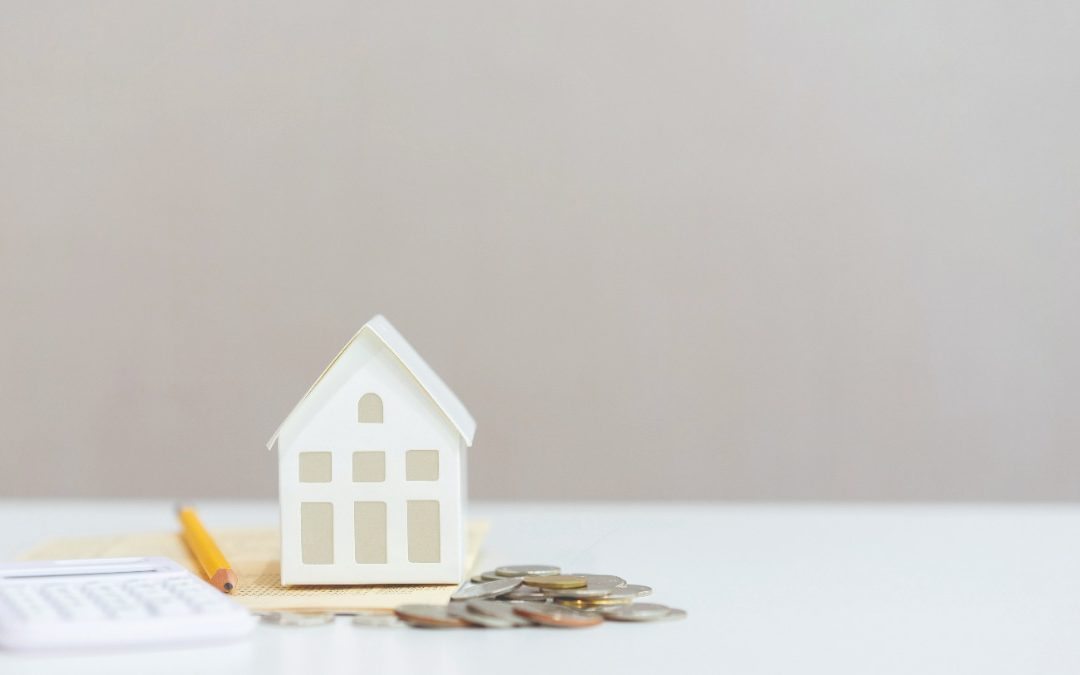 The Municipal Property Rates Act Is a national law which regulates the power of a municipality to value and rate immovable properties located within the boundaries of municipalities. Municipalities derive their power lo levy rates from section 229(1) of the Constitution.

Why do we need a Municipal Property Rates Act?

What must ratepayers do to effectively participate in the implementation of the Municipal Property Rate Act?

Chapter 4 of the Municipal Systems Act requires a culture of community participation in the affairs of the municipality.

Ratepayers have a responsibility to engage with their municipalities when municipalities invite public comments/submissions/inputs on their proposed rates, policies and budget. The rates policies deal with issues like relief measures to ratepayers such as rebates, and reductions in respect of owners of categories of properties which include the following:

What is the municipal property rates revenue used for?

Municipalities need a reliable source of revenue to provide services and perform their functions. Property rates are the most important source of general revenue for municipalities, especially in developed areas and are used to fund services that benefit the community as a whole as opposed to individual households. These include:

Property rates are set by municipal councils, collected, and used locally. National and provincial governments do not have the power to levy rates nor do they share in the revenue collected. Revenue from property rates is spent within the municipality where the citizens and voters have a voice in decisions on how the revenue is spent as part of the Integrated Development Plans (IDPs) and budget processes.

This Amendment was enacted from 1 July 2015.

Tariff hikes across the country

At the end of May this year, Cape Town, Johannesburg and eThekwini presented their 2021/2022 financial budgets – reflecting the price hikes that residents can expect to pay for electricity and other tariffs from July:

For most households, the cost of both water and electricity is set to rise noticeably from July, which is when most local authorities implement their new annual tariff structures.

“Those who receive their electricity supply directly from Eskom will already be experiencing an increase of around 15%, and electricity costs in most municipalities are expected to rise by the same percentage from 1 July, thanks to the recent High Court order formalising an agreement between Eskom and the National Energy Regulator.