Northern Cape: A shining example of the benefits of solar energy 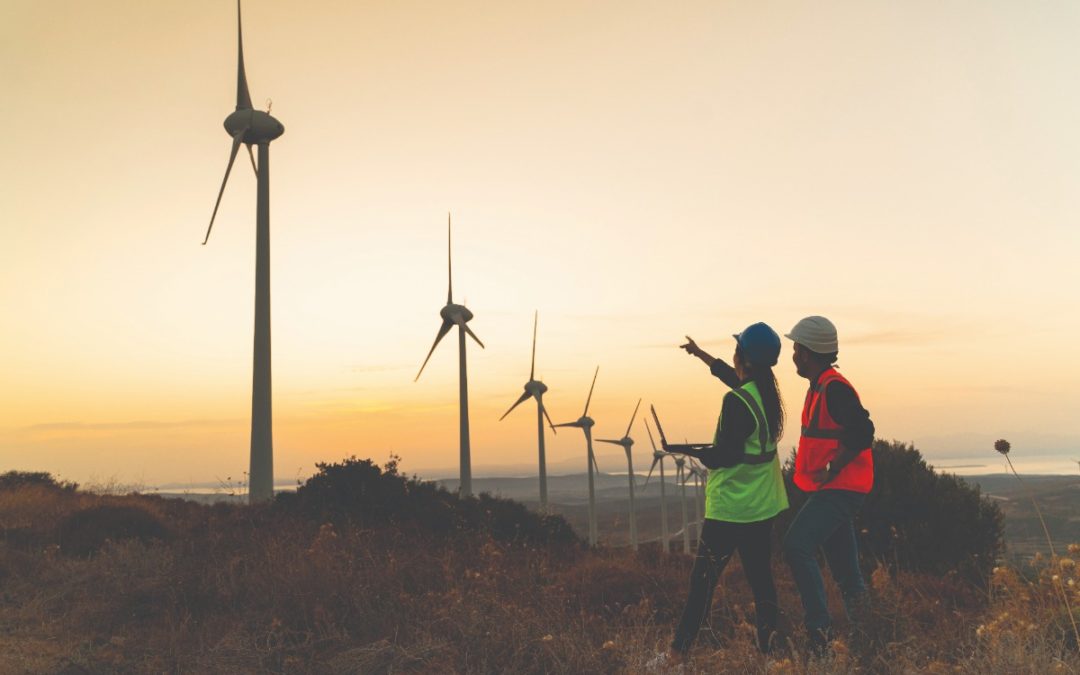 A R11.6 billion project is set to secure the Northern Cape’s position as a solar power leader. The investment will see the development of a Concentrated Solar Power (CSP) tower project, with Absa appointed as the lead arranger, senior lender and hedge provider. The Redstone CSP Project will be built about 30km east of Postmasburg and is expected to come online in the fourth quarter of 2023.

But the project will unlock more than just the province’s potential to lead in the energy sector – it could also bring with economic transformation and develop local industry.

A CSP tower plant makes use of mirrors, called heliostats, to concentrate a large area of sunlight onto a small area known as the receiver. When the concentrated light is converted to solar thermal energy, electricity is generated.

The project is being developed by ACWA Power of Saudi Arabia and forms part of the South African Renewable Energy Independent Power Producers’ Procurement Programme (REIPPPP).

The South African REIPPPP is a competitive tender process that was designed to facilitate private sector investment into grid-connected renewable energy generation in South Africa. ACWA was named as the successful bidder under REIPPPP in 2015.

The construction was due to begin in 2016 but was delayed due to complications with Eskom. In 2018, Eskom signed the purchase power agreement – estimated to be worth around R50-billion – for a 20-year contract. However, the project hit another snare a year later, when one of the partners, US-based SolarReserve, declared bankruptcy.

ACWA has since secured financing from several backers, including the African Development Bank, ABSA, Investec, Nedbank, and Sanlam.

The project will be one of the largest renewable energy investments in South Africa under the REIPPPP, says Shaun Moodley, Resource & Project Finance executive at Absa.

“An important feature of the Redstone CSP Project is that it will have 12 hours of full-load energy storage which will enable the CSP power plant to reliably deliver a stable electricity supply to more than 200,000 South African homes during peak demand periods, even after the sun has set”, he said.

This electricity generation will go a long way to supplementing the country’s power grid. Heavily dependent on coal for electricity generation, the country is currently the world’s 14th largest emitter of greenhouse gases. To address this dependence, the South Africa Government recently finalised a National Climate Change Adaptation Strategy which envisions a low-carbon, sustainable and climate-resilient future.

The drive towards encouraging investment into renewable energy stems from the National Development Plan (NDP), which proposes a diverse energy mix with which to meet the country’s electricity needs to 2030. The Integrated Resource Plan (IRP) for electricity, updated in 2019, identifies 39 696 MW to be added to the national grid by 2030.

The province has seen several solar plants established in the last few years, with the most recent plants coming online in October. Aggeneys Solar Project (46MW) as well as the Konkoonsies II (86MW) were connected to the grid last year. BioTherm Energy’s sister solar plants, situated within 35kms of each other, are expected to produce enough each year to power 110,000 households collectively.

In addition, the local manufacturing industry will receive a huge boost, with up to 40% of the required equipment and materials required to be procured locally.

The construction of the plant is expected to take just short of three years, and after that, the  power plant will be progressively commissioned to reach 100% of design capacity. This should be completed within three years of the plant commencing operations.

“Overall, one can see that this is a very important project not only from an energy perspective, but also in the form of both direct and indirect job creation. Absa is pleased to have been appointed as a mandated lead arranger for this project. We have a strong appetite to finance commercially viable renewable energy projects in Africa and we have already established a track record in this area”, says Moodley.

“Absa has been a leading financier of renewable energy projects in Africa and we have so far arranged and provided more than R50-billion of financing for more than 30 such projects and we certainly have the appetite for more, whether it is wind, solar PV, solar CSP, or biomass.”

The multi-billion dollar investment could well be the boost the province needs to accelerate its development as a leader in renewable energy. As investments into the province gain momentum, they bring the promise of job creation, economic development and supplement to the national power grid.