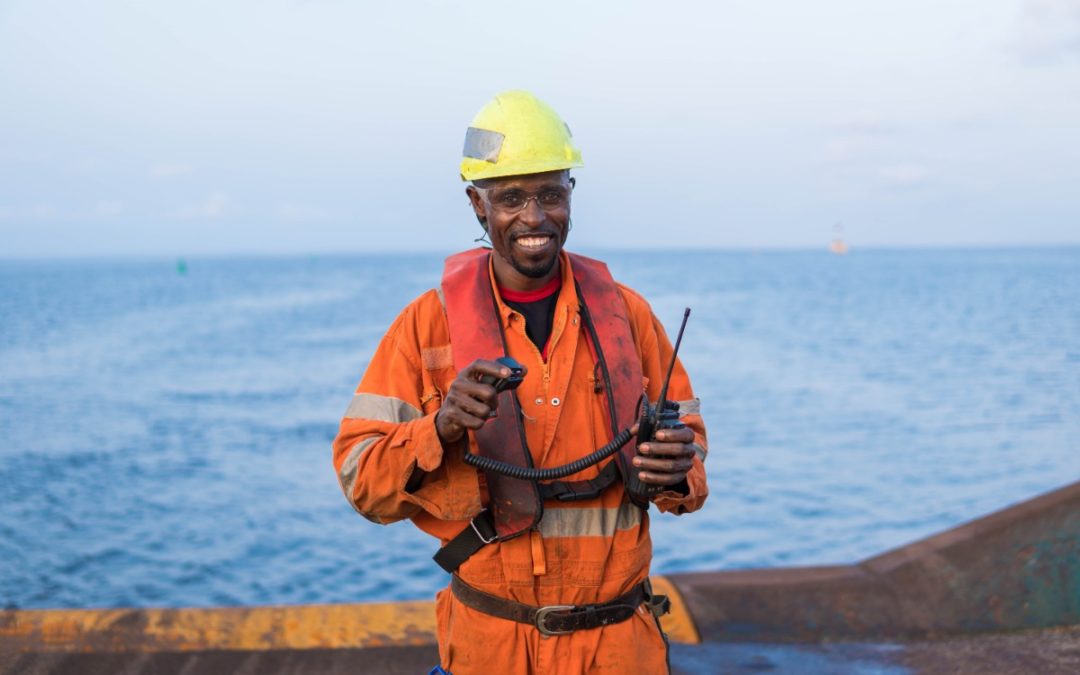 A key focus for the South African Government in developing its ocean economy is the exploration of offshore gas and petroleum resources. This exploration falls under Operation Phakisa, a programme designed to help the country take advantage of the untapped potential of South Africa’s coastline.

But the latest step in tapping into these ocean resources is the Draft Upstream Petroleum Resources Development Bill. This piece of legislation will allow the South African government to claim a stake in all oil and gas exploration and production projects, allowing it to not only economic growth but also encourage transformation in the sector.

The programme has the critical work of stimulating the South African economy, with all sectors having the potential to produce as many as one million jobs by 2033.

One of the focus areas of Operation Phakisa is offshore oil and gas exploration. Oil and gas are major internationally traded commodities. Increasing petroleum exploration and production could reduce South Africa’s reliance on fossil fuels and provide a significant new revenue stream.

The country’s natural resources are extensive – there is an estimated nine billion barrels of oil and 60 trillion cubic feet of gas (the equivalent of 11 billion barrels of oil) off South Africa’s coast.  The oil and gas exploration and production sector alone has the potential to create 130 000 jobs and contribute around $2.2 billion to the GDP.

“As part of the national effort to grow the economy and create jobs, Government has – through Operation Phakisa for the Oceans Economy – facilitated opportunities in the country’s oil and gas sector for growth and investment,” Cabinet said in a statement.

But to benefit from this untapped potential, the South African Government needs to encourage exploration and production in a way that is beneficial to local industry. This is the balance that the Bill strives for – opening up the sector while creating an environment for local companies to thrive.

The Draft Upstream Petroleum Resources Development Bill was recently approved by Cabinet and will now be submitted to Parliament. Should it be adopted, the proposed legislation will give the South African Government a 20% stake in all oil and gas exploration and production projects in South Africa.

First published in December 2019, the proposed legislation will look to separate the young and budding exploration and production sector from the established mining sector in South Africa.

The Bill will provide equitable access to and sustainable development of the nation’s petroleum resources. Provision is also made for a controlled application system through licensing rounds and designates state-owned PetroSA as the regulatory authority for the upstream petroleum sector.

“The Bill provides the legislative and regulatory framework to create a conducive environment for investment, growth and job creation in the upstream petroleum resources market. It also provides clarity on, amongst others, the application system; permits and rights issuing; transferability of the rights; participation by black persons; participation of the State; the transitional requirements and the strategic stock requirements for petroleum rights holders to sell a percentage of petroleum at prevailing market price to the State Petroleum Company,” Cabinet said.

One of the aspects the Bill hopes to promote is the transformation of the wider industry. The proposed legislation aims to have every exploration and production right hold a minimum of 10% participating interest held by black persons. It also allows the minister of mineral resources and energy to set aside exploration or production areas for 100% black-owned companies.

Not only will the Bill provide legislation to govern gas and oil exploration, but it will also ensure the South African Government and local industries’ interests are protected as the sector expands. With the potential to increase economic activity and create job opportunities, the upstream petroleum sector is an ideal space to ensure transformation takes place.