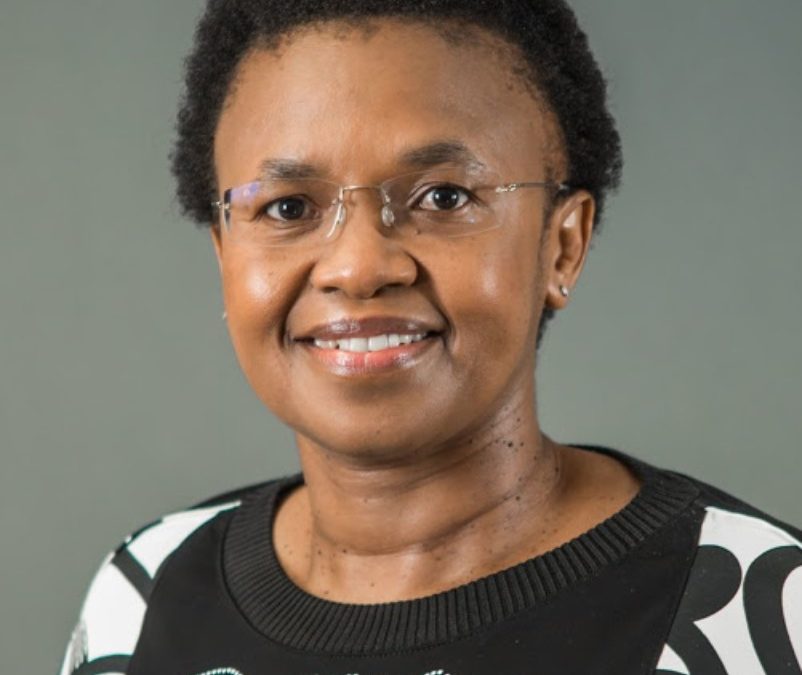 Celebrations are in order

On Wednesday, 31 March, President Cyril Ramaphosa made the announcement that Phindile Baleni had been appointed as Director-General of The Presidency and Secretary of Cabinet. This comes as no surprise as Baleni has served in various government roles since 1994, both locally and provincially. A long-serving public sector executive, Baleni’s experience makes her an ideal candidate for identifying core issues the South African Government faces on a daily basis.

As the nation continues to combat the impact of the global COVID-19 pandemic, South Africa remains dedicated to recovery and revitalising its economy. At this juncture, Baleni’s appointment as the Director-General will have a significant impact on the overall performance and efficiency of The Presidency.

As noted with Baleni’s appointment, The Presidency oversees the progress and adequate execution of government policy, and facilitates partnerships within the various sectors of our country as well as with international stakeholders – geared towards ensuring the growth and expansion of the country.

In conjunction with The Presidency, the Cabinet Office offers tactical and policy support to Cabinet. It facilitates administrative protocols, making sure that the Cabinet and its committee members operate at optimal levels.

Baleni became an active public service leader more than 25 years ago, and is being relocated to The Presidency from the Office of the Premier, in the Gauteng Provincial Government, which is where she has served as Director-General since 2015. This transfer was sanctioned based on Section 12(3)(c)(ii) of South Africa’s Public Service Act of 1994. Baleni steps into this position after Dr Cassius Lubisi’s retirement, after a decade, in September 2020.

Phindile Baleni is an admitted attorney and conveyancer who holds a B. Proc and an LLB from the University of the Witwatersrand (WITS), and was appointed legal advisor to the then Gauteng MEC for Housing and Local Government, from 1994 to 1996. After this, Baleni ventured into the City of Johannesburg, which is where she was a key player in strategic planning, high-level project management and the development of local-government policy.

In later years, she became a member of the Electricity Distribution Industry (EDI) Holdings, taking on the role of Chief Executive Officer, and establishing regional electricity distributors (REDs) across the nation, in the early 2000s. In 2011, she was appointed as the Chief Executive Officer of the National Energy Regulator of South Africa (NERSA) – which was prior to becoming the Director-General in the Office of the Premier in Gauteng.

Boards Baleni has served on: