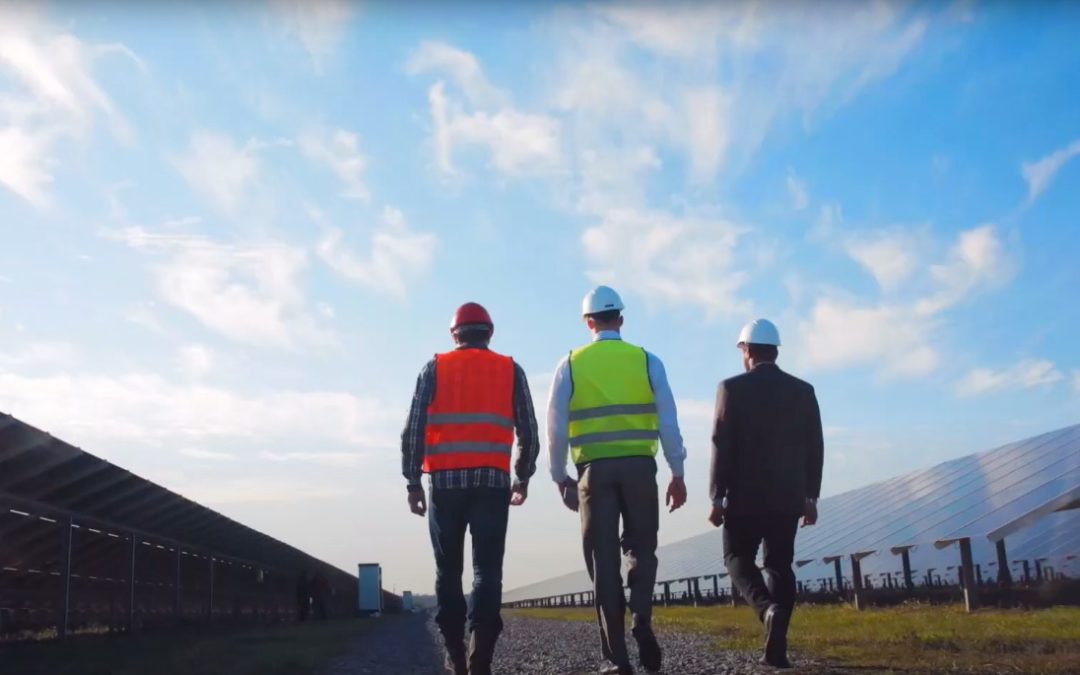 Around R1.8 billion has been invested into the Special Economic Zones (SEZ) Programme in KwaZulu-Natal, which will offer tangible economic development in the wake of the global crisis caused by Covid-19.

The investments into the Richards Bay Industrial Development Zone (RBIDZ) have been dubbed the start of a new era post Covid-19 and will see at least 800 direct jobs created.

Counting the costs of Covid-19

This job creation is vital as the country starts to rebuild its economy in the wake of the global pandemic. During her budget speech, KwaZulu-Natal MEC for finance Nomusa Dube-Ncube said that while around 1.4 million people became unemployed in 2020 as a result of the global pandemic, around 210 000 of those were in the province.

Data released by Statistics South Africa (Stats SA) shows that four out of 10 people are unemployed nationally. However, according to Dube-Ncube, this amount is estimated at five out of ten in the province.

Dube-Ncube also said the province faced a difficult economic recovery, with tax revenues severely impacted and likely to lead to shortfalls over the next two to three years.

“It is therefore imperative that we focus on reducing our debt and also focus on our economic recovery to set us on a surer footing in the future,” she said.

Economic recovery is at the heart of the Richards Bay Industrial Development Zone new investments – not only will they create jobs, but they will bring a significant financial contribution.

The RBIDZ is a purpose-built and secure industrial estate close to the N2 business corridor. It is strategically placed to allow for transport to and from Durban, Maputo and, ultimately, areas of East Africa. It is linked to an international seaport of Richards Bay.

“This is a positive increase of R1.8 billion. During the same period, the number of investments has increased from 129 to 143,” says Gina.

The Department of Trade, Industry and Competition is the custodian of the Special Economic Zones (SEZ) programme and a critical stakeholder in the implementation of the RBIDZ.

SEZs are geographically designated areas of a country set aside for specifically targeted economic activities, supported through special arrangements and systems that are often different from those that apply in the rest of the country.

“Government has to create a platform where shareholders and investors can be able to feel the impact of our intervention when it comes to Foreign and Domestic Direct Investments in these zones. We need to look at the whole value chain and identify projects that will be able to empower all surrounding areas including entrepreneurs outside these zones,” Gina said.

They are expected to create approximately 800 direct jobs, alongside an additional 2200 construction jobs.

“These projects come at a time when there has been a sharp decline in the construction sector and an increase in unemployment globally,” said Ngcobo.

The Wilmar Processing SA (Pty) Ltd project will see the construction of a R1.3 billion crude vegetable oil refining facility. The facility will be used to produce cooking oil, mayonnaise and margarine. An estimated 50 employment opportunities will be created during construction and 250 direct jobs during operation.

Nyanza Light Metals (Pty) Ltd are investing in a R4.5-billion titanium beneficiation plant that will produce titanium dioxide pigment and other nano titanium-related products from titaniferous slag. The project will be rolled out in two phases, the first phase being for the construction of a Technical Services Centre which will house a semi-production plant, valued at R200 million. The second phase will see the construction of the main production plant valued at R4.5 billion.

Ngcobo added: “RBIDZ remains a strategic asset that will help change the face of the province moving forward. We are determined to contribute towards the creation of employment leveraging on the direct investments with different sectors of the economy being targeted to drive growth, spiralling skills transfer as well as value chain benefits to the people at large.”