Riding The Third Wave – Here’s what to expect 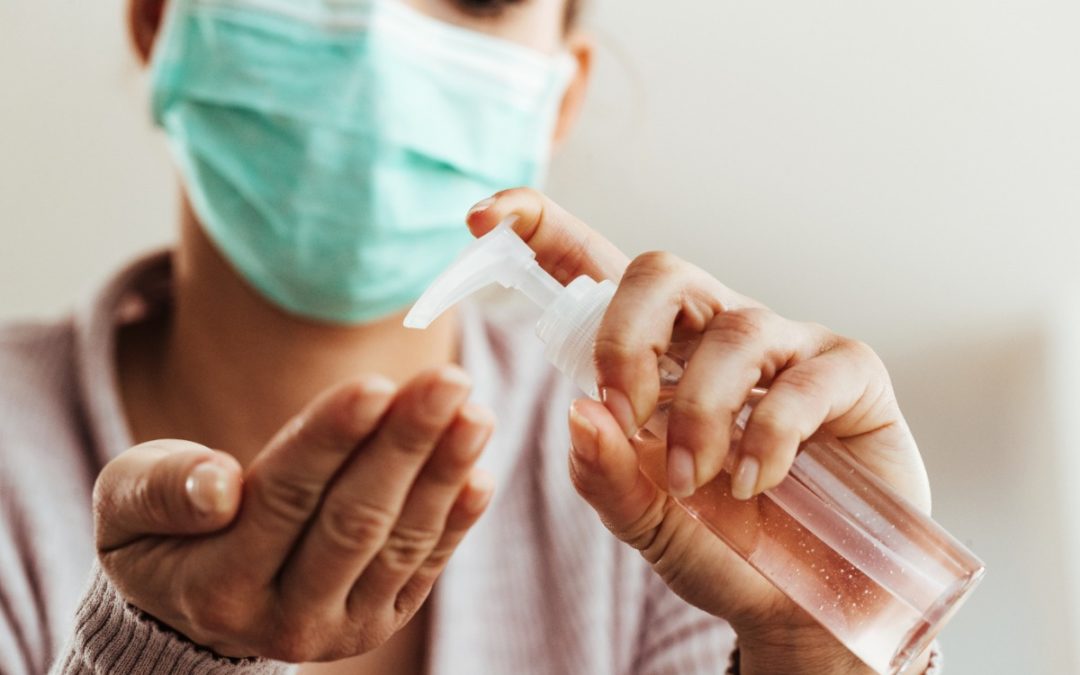 On Sunday 30 May, President Cyril Ramaphosa addressed the nation on updates surrounding the state of Coronavirus infections in the country. As the public braced itself, in the midst of talks on a Third Wave of the virus arriving in SA, Ramaphosa sadly announced that despite all efforts under Alert Level 1, infections have now begun to rapidly increase in many sections of the country.

“Over the last seven days, we have seen an average of 3,745 daily new infections”, said President Ramaphosa.

“The proportion of Covid-19 tests that are positive has more than doubled in the last month from around 4 per cent to more than 11 per cent, even as we have increased testing across the country.

“The provinces of Free State, Northern Cape, North West and Gauteng have reached the threshold of a third wave of infections…It may only be a matter of time before the country as a whole will have entered a third wave.”

Turning A Setback Into A Comeback

Two months ago the country had felt some relief, with thousands of patients having recovered from the second wave of Covid-19 infections and 3 338 vaccination sites operating across the country. We made significant progress as Phase One of inoculations began and healthcare and frontline workers received their vaccines. Then, more than 325,000 doses of the Pfizer vaccine arrived in the country in May, with Johnson & Johnson vaccines on the way too.

The government even implemented technological solutions to the vaccine rollout, with the launch of the Electronic Vaccination Data System (EVDS).

However, with more ‘relaxed’ restrictions following the hard lockdown last year, and the number of infections increasing daily, we have entered a new level of distress, especially with The National Institute for Communicable Diseases (NICD) confirming that the new Indian variant of the virus has landed on our shores, in early May.

Even so, the NICD has reassured the public that the two cases are isolated and that they are being managed according to strict guidelines. Additionally, contact tracing has been conducted to limit the spread of the variant.

As we face the early days of the Third Wave, President Ramaphosa empathises with all individuals experiencing ‘pandemic fatigue’, but warns against complacency. He has insisted that all citizens take accountability for their actions and be mindful of health protocols put in place for everyone’s safety.

“According to our health experts, the recent surge in new infections is due to the increasing number of social gatherings where people are not observing essential health protocols”, said Ramaphosa.

“These protocols include the wearing of masks, social distancing, ensuring adequate ventilation and limits on the number of people who attend gatherings. Other sites of increased transmission are funerals and so-called ‘after tears’ parties, as well as camps and sporting activities at schools.”

“We have not been as vigilant about wearing our masks all the time, we have not been avoiding crowded places, and we have been socialising more. As a result, infections are surging again”, exclaimed President Ramaphosa.

As a result of this, the country has been placed under adjusted Level 2, effective as of Monday 31 May.