SA celebrates its remarkable women for the month of August 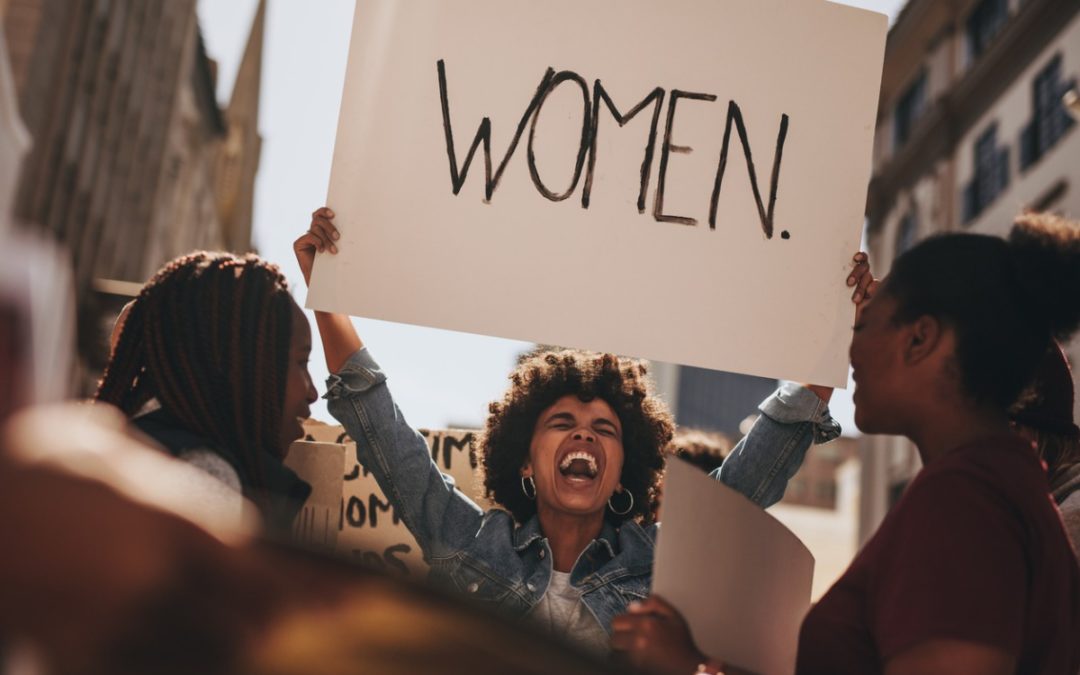 South Africa will be celebrating this year’s Women Month under the relevant theme of “Generation Equality: Realising Women’s Rights for an Equal Future”. The concept of Generation Equality is a global campaign and links South Africa to global efforts to achieve gender equality by 2030. As the month pays tribute to the thousands of women who marched in 1956, as well as those involved in the women’s movement (initiated in 1913), we remember names such as Cissy, Jaynab and Amina Gool, who were amongst the leaders of the National Liberation League and the Non-European United Front of the 1930s. This month the country will seek out and celebrate our women’s achievements, embarking on various social and digital campaigns to collectively raise awareness on themes of empowerment, job creation, gender equality and women’s rights.

World Lung Cancer Day is commemorated annually on 1 August to raise awareness around the causes and treatment of lung cancer, and to bring to light all issues of insufficient research funding needed to make progress and save lives. Since its launch in 2012, World Lung Cancer Day has been supported by members of the international lung health community, which includes the International Association for the Study of Lung Cancer (IASLC) and the American College of Chest Physicians (CHEST) in the U.S. At present, there is a low survival rate for lung cancer patients. With better funding, lung cancer research can improve the global survival rate, which is what each year’s campaigns aim to bring attention to.

The 9th August marks Women’s Day for South Africa, as each year we pay tribute to the thousands of women who marched to the Union Buildings, on 9 August 1956, protesting against the extension of Pass Laws to women. This oppressive system was geared towards controlling women. This commemorative period also stands as an ode to pioneers of the women’s movement in SA, dating back to 1913 – a time where women like Charlotte Maxeke led the cause, establishing the ANC Women’s League and motivating women to be active participants in the struggle for freedom from oppression and inequality. It’s important to use this time to uplift women empowerment organisations, gender equality advocates, women-owned businesses and female artists.

As of 1994, the General Assembly made the decision to launch International Day of the World’s Indigenous People, which the world now observes annually. The 9 August marks the day of the first meeting, in 1992, of the Working Group on Indigenous Populations of the Subcommission on the Promotion and Protection of Human Rights. Indigenous people have contributed extensively to humanity’s cultural diversity, supplementing diversity with just over two thirds of its languages, and phenomenal amounts of traditional knowledge. This annual celebration draws awareness to the well-being of indigienous communities (constituting 5% of the global population) and the poverty they face. During this time we honour their lives and campaign for their access to better resources and survival.

International Youth Day is observed annually on 12 August to elevate youth issues to the attention of the global community. Each year we also celebrate the abundant potential of youth as active agents in the global society. This year’s overarching theme is about transforming food systems. Many campaigns will be geared towards “Youth Innovation for Human and Planetary Health”, and will aim at emphasizing that the success of global effort cannot be achieved without the meaningful participation and valuable contributions of young people. Youth all around the globe are invited to organise activities to raise awareness about the situation of youth in their country, and send in a description of their planned activities to youth@un.org.