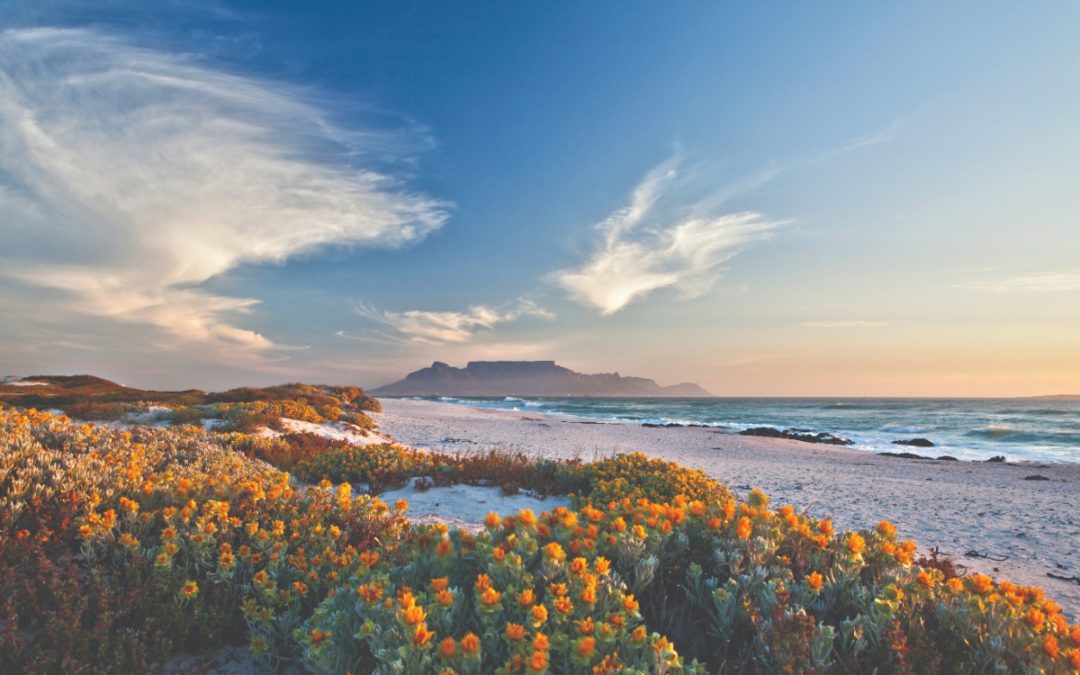 There is a new face of South Africa’s mission to preserve its biodiversity. But the newly appointed CEO of the South African National Biodiversity Institute (SANBI) holds the responsibility of protecting some of the country’s richest ecosystems.

Shonisani Munzhedzi has been newly appointed as CEO of SANBI, bringing with him a wealth of expertise in conservation and biodiversity management.

In April, Cabinet approved the Board’s to appoint Munzhedzi as CEO, with both the Minister of Forestry, Fisheries and the Environment, Barbara Creecy, and Deputy Minister, Makhotso Sotyu, welcoming the appointment.

The SANBI is an entity of the Department of Forestry, Fisheries and the Environment. It contributes to South Africa’s sustainable development by facilitating access to biodiversity data, generating information and knowledge, building capacity, providing policy advice, showcasing and conserving biodiversity in its national botanical and zoological gardens.

Munzhedzi has been appointed amid a key public consultation process. The Revised National Biodiversity Framework 2019 to 2024, is an important policy instrument for the management and protection of species and ecosystems, is currently under public consultation, and SANBI is closely involved in the preparation of the Framework and a bioregional or biodiversity management plan.

The new CEO brings a wealth of experience to SANBI. He most recently held the position of Deputy Director-General: Biodiversity and Conservation in the Department of Forestry, Fisheries and the Environment.

He has held positions in various public service environment and conservation portfolios for more than 26 years, including in areas of Climate Change Adaptation, Conservation and Biodiversity Management.

But Munzhedzi’s role will have a much bigger impact than simply managing a government department. SANBI’s work is key to the survival of the country’s immeasurable natural wealth.

The organisation plays a key role in providing knowledge and information, giving policy support and advice, and engaging in ecosystem restoration and rehabilitation programmes and best practice models to manage biodiversity better.

South Africa boasts exceptional biodiversity – it is home to as much as 10% of the world’s plant species and 7% of its reptile, bird and mammal species, despite occupying only 2% of the world’s land surface area. The country also harbours15% of the world’s marine species.

But despite scoring so high on the biodiversity scorecard, much of the country’s flora and fauna is under threat. The International Union for Conservation of Nature’s Red List of Threatened Species has estimated that as much as 10% of South Africa’s birds and frogs, 20% of its mammals and 13% of its plants are under threat. According to SANBI’s National Spatial Biodiversity Assessment, a large portion of river ecosystems, vegetation types and marine areas face threats.

As South Africa re-evaluates its response to climate change over the coming decades, this research will be vital in not only protecting South Africa’s natural heritage, but potentially that of many other nations.