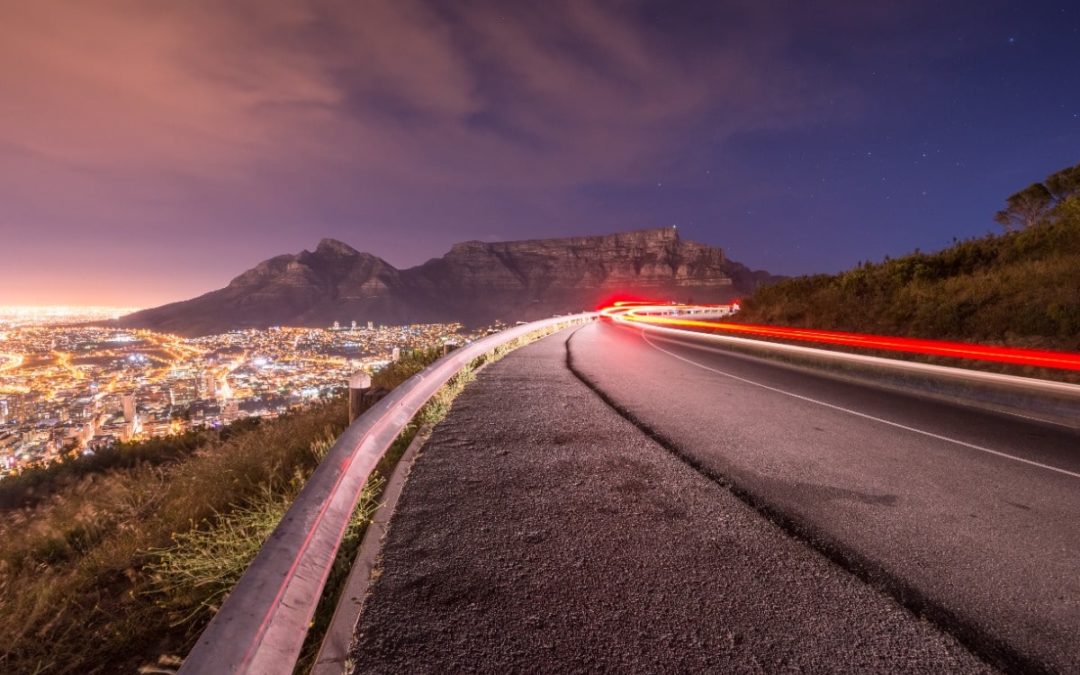 Millions of South Africans rely on public transport to access essential services or commute to and from employment opportunities.  Managing the intricate roads and rail network that form the public transport system falls to the national Department of Transport.

While maintaining roads and railway lines may seem a simple task, ensuring South Africans have a reliable transport network requires innovation and extensive planning. Safe, accessible, and affordable public transport is essential to socio-economic development as it enables the population to access work and reduce poverty levels.

Transport that meets the public’s needs

Based on the 2020 National Household Travel Survey, around 35% of the population uses public transport to commute to work or educational institutions. More than 10 million individuals made use of taxis.

This could be in part due to the length of travel times. The survey reported that in 2020, workers who used public transport experienced a long travel time in the morning to access their workplace; train users travelled for 107 minutes, bus travellers spent 84 minutes travelling, and taxi users travelled 63 minutes.

To encourage further rail use, Transport Minister Fikile Mbalula has vowed to improve the performance of the Passenger Rail Agency of South Africa (Prasa) through several programmes.

Minister Mbalula has said the rail agency is repairing and reopening passenger rail corridors following vandalism during the pandemic. He added that security measures would be introduced to reduce vandalism and theft to government maintenance and repair work on these lines. More than a quarter of the Department’s budget has been allocated to Prasa to upgrade infrastructure and increase the number of operating trains. The Department is working to introduce alternative models, similar to the Gautrain, in other provinces with growing populations, Minister Mbalula says.

The Department is planning to introduce a new taxi subsidy, and a number of different models are currently being explored. This would likely see the industry, made up of around 250 000 taxi operators, becoming more formalised.

The industry has been plagued by violence and disputes over routes, which Minister Mbalula intends to address by establishing a task team focusing on taxi violence. This would also help professionalise the taxi industry and regulate routes.

But not all commuters rely on public transport, with much of South Africa’s road network used by private vehicles.

In the transport survey, more than 43% of workers use private transport as their primary mode of travel to work. The same survey found more than six million people drove a car or truck to complete these journeys.

Those who use private transportation face the shortest commutes – those who used a car or truck as passengers needed 49 minutes to get to work, while those who drove took 44 minutes.

Motorists can also expect to see some changes implemented by the Department. These include the extension of working hours to reduce backlogs in renewing drivers’ license, especially in Gauteng. The initiative will see Driving Licence Testing Centres managed by the Road Traffic Management Corporation, operating later on weekdays and over weekends. This plan could add around 30% capacity to the centres and could be deployed nationally if effective.

The validity and grace period of all licence documentation expiring from 26 March this year has been extended to 31 March 2022.

In addition, Mbalula said processes were under way to introduce online payments while deploying new National Traffic Information Systems (NaTIS) end-user equipment across provinces. These updates will allow for the immediate validation of fingerprints and reduce delays. Another update will allow optometrists the authority to upload eye test results directly to the NaTIS system.

Ensuring access to public transport and reliable road networks is essential to keep the economy ticking over by giving the population access to work opportunities and reducing poverty. Implementing changes to create efficient public transport services and improving the efficiency of the drivers’ license system are just some ways to ensure the essential sector continues to create economic opportunity.

Five changes to drivers’ licences the Department of Transport is introducing

The changes are part of a range of services that will improve customer experience, said Minister Mbalula.

New leadership takes charge at the Department of Transport

Despite her political accomplishments, Deputy Minister Chikunga began her career as a midwife. She trained as a nurse at the Edendale Nursing College in KwaZulu-Natal and has been posted to various clinics and hospitals in Mpumalanga. She was appointed as head of a nursing college before moving into politics.