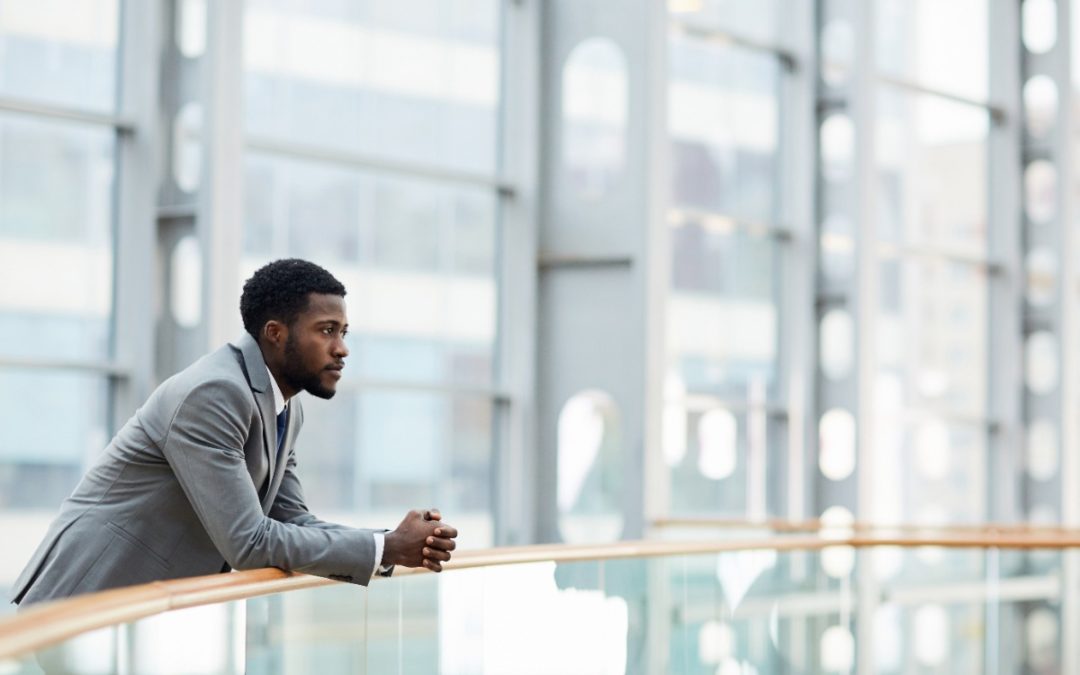 In 2003, the Broad-Based Black Economic Empowerment (B-BBEE) strategy was published as a precursor to the B-BBEE Act, No. 53 of 2003.This groundbreaking piece of legislation was followed by the 2013 B-BBEE Amendment Act Act No. 46 of 2013.

The fundamental objective of the Act was to advance economic transformation and enhance economic participation of previously disadvantaged people in the South African economy. In this article we take the temperature of transformation of a number of key sectors in the country.

South Africa is the most developed country in Africa and was the largest until 2014, when it was overtaken by Nigeria. The largest sector of the economy is services which accounts for around 73 percent of GDP. Within services, the most important are finance, real estate and business services (21.6 percent); government services (17 percent); wholesale, retail and motor trade, catering and accommodation (15 percent); and transport, storage and communication (9.3 percent). Manufacturing accounts for 13.9 percent; mining and quarrying for around 8.3 percent and agriculture for only 2.6 percent. – Trading Economics

South Africa’s economy grew by an annualised 6.3% in the fourth quarter of 2020, following an upwardly revised 67.3% advance in the July-September period and easily beating market expectations of a 5% rise, largely due to the further easing of lockdown restrictions. Eight out of ten industries reported positive growth rates in the fourth quarter, primarily manufacturing (21.1%), trade (9.8%), transport (6.7%), construction (11.2%) and agriculture (5.9%). Expenditure on real gross domestic product increased at an annualised rate of 6,5%, driven by household consumption, exports and fixed investment. Year-on-year, the economy shrank 4.1%, after an upwardly revised 6.2% contraction in the previous period and compared with market expectations of a 4.6% slump. Considering the full year of 2020, the GDP shrank 7%, the most since 1946, as the devastating impact of COVID-19 in the second quarter when lockdown restrictions were at their most stringent weighed heavily on the economy –  Statistics South Africa

Mining is an important foreign-exchange earner, with gold accounting for more than one-third of exports. South Africa is also a major producer of coal, manganese, chrome, platinum (world’s largest producer), and diamonds (6th-largest producer). The Mineral and Petroleum Resources Development Act (MPRDA) requires the Minister of Mineral Resources and Energy to set socio-economic targets through the Mining Charter.

Mining Charter III came into force on 1 March 2019 – almost three years after the publication of the first draft. The Charter states that a minimum of 70% of total mining goods procurement spend must be on South African-manufactured goods and apportioned as follows: 21% from black entrepreneurs, 5% on black economically empowered women entrepreneurs and 44% from black economic empowerment-compliant companies.

The African Farmers’ Association of South Africa (AFASA) has been at the forefront of pushing for the transformation of the agriculture sector as part and parcel of the broader agrarian reform government policies promote.

AFASA‘s second Agribusiness Transformation Conference, which took place in 2018 and focused on value chain integration and farming as part of the Fourth Industrial Revolution, succeeded in promoting smart partnerships between investors and landowners and amongst farmers themselves.

In 2008 the AgriBEE Transformation Charter was gazetted and in 2017 the Amended AgriBEE Sector Code was published.

The objectives of this Amended AgriBEE Sector Code are to facilitate B-BBEE in the sector by implementing initiatives to include black South Africans at all levels of agricultural activity and enterprises by:

In 2019 the manufacturing sector accounted for 11.78% of GDP (global average is 18%) and approximately a third of this contribution comes from the automotive sub-sector – which as a whole contributes in the region of 7.6% to GDP.  Automotive manufacturing takes place in three provinces: Gauteng (Nissan-Renault, BMW and Ford); KwaZulu-Natal (Toyota, Bell Equipment); and the Eastern Cape (Volkswagen, Mercedes-Benz, General Motors and Ford engines).

Support and incentives from the state for the automotive industry include the Automotive Production and Development Plan (APDP) and the associated Automotive Incentive Scheme (AIS). This policy support has resulted in sustained investor confidence.

The South African Automotive Master plan (SAAM) is a roadmap to 2035 with targets that include expanded vehicle production, doubling employment, an increase in local content to 60%, and an increase in the contribution of black-owned suppliers.

Traditionally Africa’s greatest wealth has been seen to be its natural resources and primary sector extraction, relying on other developed economies for secondary beneficiation and imports. Now we stand on the brink of a major disruption to this paradigm. Digitisation will transform the continent’s economy into one that is exports-based.

Data, connected infrastructure and industrial ecosystems will together create the perfect storm for Africa to manufacture smart factories of the future.

According to a Frost & Sullivan White Paper by the Manufacturing Leadership Council, the manufacturing industry will look completely different in the next 10 to 15 years as industries become high-tech engines of mass customisation.

“Highly automated and information-intensive, the factory of tomorrow will look like an integrated hardware and software system, fuelled by vast quantities of information from every corner of the enterprise and beyond, moderated by analytical systems that can identify and extract insights and opportunities from that information, and comprise of intelligent machines that learn, act and work alongside highly skilled human beings.” – Frost & Sullivan White Paper

Skills development and vocational training has been key to job creation and reduction of poverty.

Furthering the national skills development and training imperative, DHET presented the National Skills Development Plan to the portfolio committee on higher education and training in August 2018. The nine principles of the Plan were outlined as follows:

Since 1994 financial services have seen strong growth and investors cite this sector as one of the key motivations for investing in our economy. In the South African context, access to finance and financial services are key to achieving economic and social transformation.

Structure of the South African finance sector arranged according to value of assets:

The Financial Sector Code (FSC) commits all participants to actively promoting a transformed, vibrant and globally competitive financial sector that reflects the demographics of South Africa, which contributes to the establishment of an equitable society by providing accessible financial services to black people and by directing investment into targeted sectors of the economy.

Recognising the unique position that financial institutions hold in the development of South Africa, two unique elements exist in the FSC scorecard over and above the five elements in the Codes of Good Practice. These are: Empowerment Financing and Access to Financial Services. These elements are intended to accelerate the transformation process as they focus on making financial services accessible to the previously unbanked and under-served. They empower the previously disenfranchised through the provision of affordable housing, financing of black Small, Medium and Micro Enterprises (SMMEs) and agricultural activities, and investing in various types of transformational infrastructure that help create the necessary platforms to grow the economy on an equitable basis.”