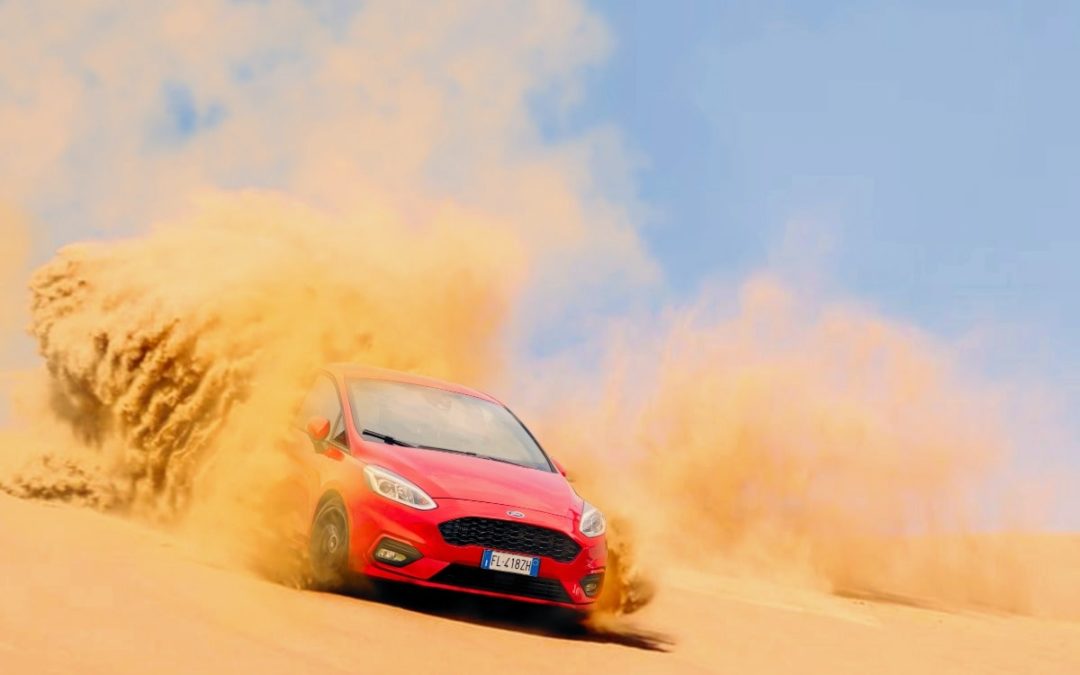 An almost R16 billion venture by Ford Motor Company launches what automotive industry leaders anticipate to be a bumper year for investment. The automotive giant announced plans to introduce new technologies and systems to grow the Ford Silverton Assembly Plant, as it increases the production of its all-new Ranger pickup truck next year.

The upgrades will mark the biggest investment in Ford’s 97-year history in South Africa, and is one of the largest-ever investments in the South African automotive industry, said Dianne Craig, president, Ford’s International Markets Group

“This investment will further modernize our South African operations, helping them to play an even more important role in the turnaround and growth of our global automotive operations, as well as our strategic alliance with Volkswagen,” said Craig.

The plant also will manufacture Volkswagen pickups trucks as part of the Ford-VW strategic alliance. The investment is worth around $1.05 billion (R15.8 billion), of which $686 million (R10.3 billion) would be invested in technology, upgrades and new facilities at the Silverton plant.

These include the construction of a new body shop with the latest robotic technology and a new high-tech stamping plant, both of which will be located on-site for the first time. Both facilities will modernise and streamline the integrated manufacturing process at Silverton while contributing to higher quality and reducing overall cost and waste.

The company said it would hire around 1200 new employees to meet the expanded production needs. Ford’s private-public partnership with the government in the Tshwane Automotive Special Economic Zone (TASEZ) is a crucial step toward unleashing the new production capacity.

In addition to its representation on the TASEZ board, Ford is also working closely with the government and state-owned entities to develop a high capacity rail corridor between  Gauteng and the Eastern Cape. This will be a full-service line linking the TASEZ with Port Elizabeth, which is home to Ford’s Struandale Engine Plant and the Coega Special Economic Zone.

“Ford’s investment in our South Africa manufacturing operations underscores our ongoing commitment to deliver ever-better vehicles to our customers in South Africa and around the world, while providing opportunities for our own employees, new team members and our communities,” said Neale Hill, Managing Director, Ford Motor Company of Southern Africa.

The promise of more to come

However, the investment by Ford is just one of the ventures that will give the local economy a boost, believes The Automotive Business Council (Naamsa). Naamsa CEO Mikel Mabasa said the organisation anticipates several capital investments and commitments by manufacturers in the industry.

“The automotive industry’s performance over the past three decades has been dependent on the constructive collaboration and partnership with Government, and hence, the attraction of major investments into this sector have been stimulated by the long-term certainty and consistency provided by Government’s policy regime to support the sustainability and growth of this sector in the country,” said Mabasa.

Significant investment pledges have also been received from several companies in Asia, Minister of International Relations and Cooperation Dr Naledi Pandor confirmed during the State of the Nation Address Debate. Companies such as Toyota, Isuzu, Tata Motors, Mahindra and Motherson Sumi have indicated they plan to expand their investments in South Africa.

Earlier this year, Toyota announced an investment of close to R3 billion to produce a new SUV at the manufacturing plant in Durban. The move stands to create around 1500 new jobs. The automotive industry has huge potential to bolster the local economy, and already contributes 6.4% to the Gross Domestic Product (GDP).

“The South African automotive industry remains the most dynamic manufacturing sector in the South African economy and is a significant driver of economic growth and development for the country,” said Mabasa.

“The SA Automotive Masterplan 2035 which is due for implementation from July 2021, will create a framework to secure even higher investment and production levels, and will continue to provide multinational vehicle and component companies the consistency they need to invest confidently in South Africa”.

The automotive industry in numbers: