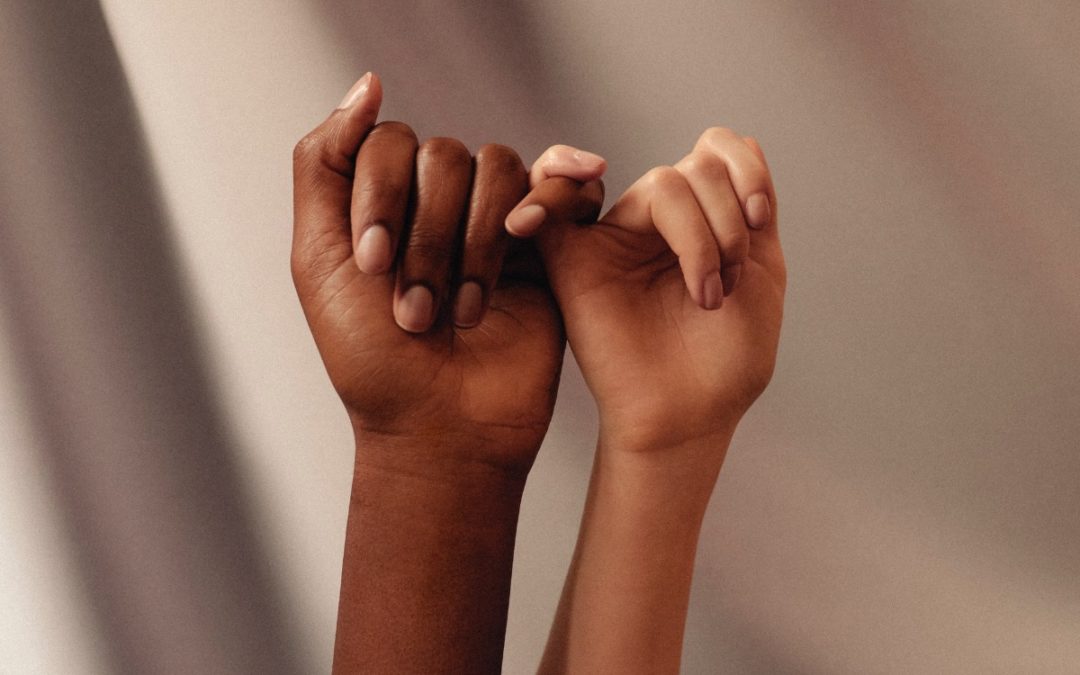 The global pandemic has had far-reaching effects on how we live and do business, but one of its less recognised impacts has been on mental health.

Isolation, the shift to online work, job losses, economic downturn and increased insecurity and uncertainty, have all taken their toll on South Africans, leaving many struggling to cope with feelings of depression and anxiety. And while the country battles both a healthcare and economic crisis, a mental health crisis could also be unfolding in the country.

Covid-19 and its effect on mental health

Growing levels of depression among South Africans has been a cause for concern for some time. Friday 10 September is World Suicide Prevention Day and an opportunity to educate the South African public about the chronic under-reporting yet widespread occurrence of these deaths.

According to statistics from the South African Depression and Anxiety Group (SADAG), there are around 23 suicides every day in South Africa. But for each of those cases, there are at least 20 attempted suicides.

While men are more likely to die by suicide than women, very few age groups or socio-economic classes are left untouched by mental illness: around one in three South Africans will have a mental illness at some point in their lives.

Before the pandemic, SADAG received around 600 calls to its helpline daily. This has more than doubled to about 1400. SADAG’s helplines receive calls from people across the country – from all races, gender, age, socio-economic backgrounds – which again shows that mental illness does not discriminate.

Many callers are stressed about a combination of issues, including the spread of Covid-19, finances, relationship problems, job security, grief, gender-based violence and trauma, says SADAG’s Operations Director Cassey Chambers.

During an online survey conducted early last year, SADAG found that more than half of respondents experienced anxiety and panic during the first lockdown. Other respondents said they experienced financial stress and pressure, as well as depression.

Growing levels of depression have been consistently highlighted in the findings of the National Income Dynamics Study – Coronavirus Rapid Mobile Survey (NIDS-CRAM).

The NIDS-CRAM surveys found that around 28% of South Africans screened positive for depressed mood between April and May 2021. This figure remained constant from the fourth report, in November and December 2020.

The reports found that, especially in households experiencing food insecurity, some adults were not chronically depressed but were instead “moving in and out of a low mood state”.

Also closely linked to mental health and depression symptoms were environmental factors such as employment type, unemployment, loss of household income, and hunger. In addition, job losses due to the pandemic and resulting lockdown regulations were linked to people with signs of depression.

“Becoming newly unemployed was significantly associated with moving from no depressed mood to experiencing depressed mood,” the NIDS-CRAM report said.

But it is not just those who have experienced job losses experiencing mental illness. South Africa’s workforce has increasingly reported higher cases of depression and anxiety, driven by the demands of remote working.

Many employees are now working longer and harder, even when working from home. Following the pandemic, South Africans started working on average an extra 38 minutes a day – which adds up to more than one and a half full work days every month. Added to longer hours at work, employees are juggling the burdens of childcare, losses of loved ones, and social isolation. All of this has created increased pressure and anxiety for much of the workforce.

“Covid-19 and the lockdown has affected many South Africans, and it has had a serious impact on people living with a mental health issue, often making their symptoms more heightened. SADAG has been receiving calls from people with no history of anxiety or depression who are feeling overwhelmed, anxious and stressed,” says Chambers.

Around 75% of people who commit suicide give some warning. Look out for the following signs that someone you know could be in danger:

How to get help for anxiety or depression

If you or someone you know is experiencing anxiety or depression, contact SADAG at: