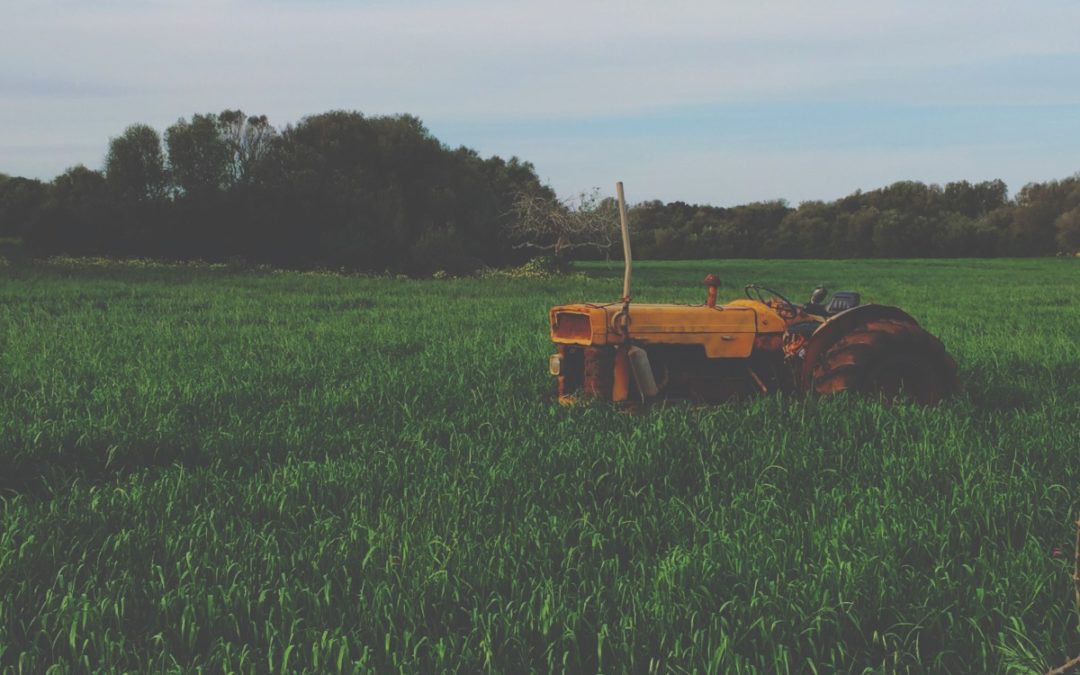 In a world already grappling with COVID, climate change, water shortage and famine, the future presents profound challenges for feeding a growing population.

According to the United Nations World Food Program (UNWFP) hunger arguably kills more people than AIDS, malaria and tuberculosis combined in Africa. Food production must double by 2050 to meet the population growth in developing countries.

The organic production of crops is viewed as key to addressing environmental, social and economic challenges. It is known to deliver nutritious food products, which will help address the significantly high levels of malnutrition in Southern Africa. Its adoption by smallholder  farmers would help to build resilience  to the effects of climate change.

Organic production focuses on building soil health, including its water-retention capacity, which helps mitigate the effects of drought on production. South Africa, Namibia and Zambia have been subject to more frequent and severe droughts in the past few years. It also builds resilience to the emergence of new pests and disease vectors likely to result from a changing climate.

Participatory Ecological Land Use Management (PELUM) has been working with smallholder farmers for more than two decades. The organisation has developed training manuals, delivered training and built capacity within its member organisations, and cooperated with regional organisations to develop the organic market, particularly the participatory guarantee system in Zimbabwe and Malawi.

PELUM has been working with smallholder farmers for more than two decades. The organisation has developed training manuals, delivered training and built capacity within its member organisations, and cooperated with regional organisations to develop the organic market, particularly the participatory guarantee system in Zimbabwe and Malawi.

The urban environment plays a huge role in shaping peoples’ health, food security and dietary habits, as well as their access to livelihood opportunities. South Africa is undergoing a rapid urbanisation, which places huge demands on land, water, housing, transport and employment.

In 2005, a piece of land that is now a thriving social enterprise was barren and blended into the rest of Bezuidenhout Park. It took a dream and lots of hard work for that land to become a locally, nationally and globally recognised hub for knowledge, growth, research and social change.

It all began as a 1-hectare food garden that supplied a wide range of fresh fruits, vegetables, maize, and herbs to local Early Childhood Development Centres and NGOs that provided home-based care to HIV+/AIDS patients and their dependents. Since then, the garden has transformed and expanded to become a city, region, nation and even world-wide demonstration site, training and research hub that was named Siyakhana which directly translates to “we are building each-other”.

South Africa is in the midst of a food insecurity where many go to bed hungry, and a lack of dietary diversity leads to detrimental health outcomes such as diabetes and obesity. Micronutrient deficiencies cause stunting in children, which compromises future academic ability. What is needed is a change agent that uproots old ideas and changes how people think, learn and practice urban food farming.

Seventy percent of our water supply goes to agriculture. Current events, future predictions, and common sense tell us we cannot continue on this path. Vertical farms use +-95% less water than field farming and have developed a closed loop water circulation system that recirculates water to plants. Imagine the impact if even 10% of produce was grown this way.

In the field, overuse of pesticides has decreased the beneficial microorganisms in the soil and allowed bad ones to proliferate. Our soil is no longer healthy enough to filter out pesticides and render them inert, leading to toxicity and runoff. Runoff leads to algal blooms and oceanic dead zones. By growing indoors, vertical farms can avoid these issues.

Twenty five percent of the world’s land is now highly degraded, with soil erosion, water degradation and biodiversity loss. Arable land is a precious resource and as soil health depletes, so does the nutrition of our food. Vertical farms use less than 1% of the land required by conventional growing. That means they are over 390 times more productive per square foot vs. traditional agriculture, while also ensuring that plants get all of the macro and micro nutrients they need all year round.

Vertical farmers AeroFarms was the first agriculture company to be honored by the “Ellen MacArthur Foundation” as one of the circular economy 100, because of the part they are playing in sustainable agriculture. What we think of as farming is going through a lot of changes for sustainability. From drilling for water, pumping from deeper reserves than ever before, operating tractors, tillers, and harvesters, to washing three times in large scale processing facilities that operate 24/7, traditional commercial farming is quite energy intensive.

Vertical farmers reduce harmful transportation emissions by 98% on average. That is because they build farms on major distribution channels and near population centers to bring local, fresh greens to communities who wouldn’t normally have them.

South Africa has a responsible and sustainably managed forestry sector that balances productive plantations with sound environmental management and social responsibility. With some  1.2 million hectares of commercially farmed trees and thousands of products made from them, timber plantations not only play an important role in South Africa’s economy, but also in society and our natural environment.

Trees in both indigenous forests and commercial plantations act as nature’s greatest recyclers. Through photosynthesis, they take in carbon dioxide, keep the carbon for their growth and release oxygen. The carbon stays locked up in the wood, even when it is converted into other products i.e. furniture. This is why forestry can help to mitigate climate change.

The forestry and forest products sector contributes around R69-billion to the South African economy and employs more than 156 000 people. The majority of forestry’s workforce live in rural communities, where unemployment levels are high and a single wage supports multiple dependents. The forestry sector invests millions of Rands every year in education, health and welfare, community infrastructure and enterprise development programmes.

Ahead of the United Nations’ international day of forests on 21 March 2020, Forestry South Africa Research and Protection Director Dr Ronald Heath spoke about how the commercial forestry industry is leading the way in conserving and rehabilitating areas of high biodiversity value. He also challenged people to think differently about plantations.

South Africa has approximately 1.5 million hectares of forestry-owned land, 1.2 million hectares of timber plantation and 300 000 hectares of conservation area that stretch from Limpopo and Mpumalanga to KwaZulu-Natal, Eastern and the Western Cape. The country boasts the highest forest certification rate in the world, with some 80% of South Africa’s forestry landscape certified by the Forest Stewardship Council (FSC), ensuring that the land is managed properly and timber is produced in line with global environmental and social sustainability standards.

Up until now the model to assist emerging farmers has not been focused on youth development. With this partnership, the company hopes to include more young people from Free State in its programme and give more people an opportunity to successfully enter the agricultural job market with the necessary knowledge and experience.

Nick Serfontein, chairperson of the Sernick Group said “The Sernick Emerging Farmers Programme creates jobs, but more importantly it creates hope”. As a vocal supporter of helping emerging farmers he went on to say, “All commercial farmers want to make a difference, but they don’t know how. This is possibly the last chance to get it right. We must believe we can, and we must push on because we can make a difference in agriculture.”

The Future Farmers Foundation was founded in 2006 by Judy Stuart, a farmer from Howick in KwaZulu-Natal. The organisation is aimed at providing meaningful employment for future farmers and developing them to their full potential. The company uses an apprenticeship-model to qualify farm managers who are capable of running commercial operations. If candidates show passion, commitment and potential after the two-year apprenticeship they are sent overseas for practical experience.

Globally, there are more than 1.3 billion young people ages 12 to 24. Many of these are rural youth – these young people can lead the next “Green Revolution” that will build a truly sustainable future.