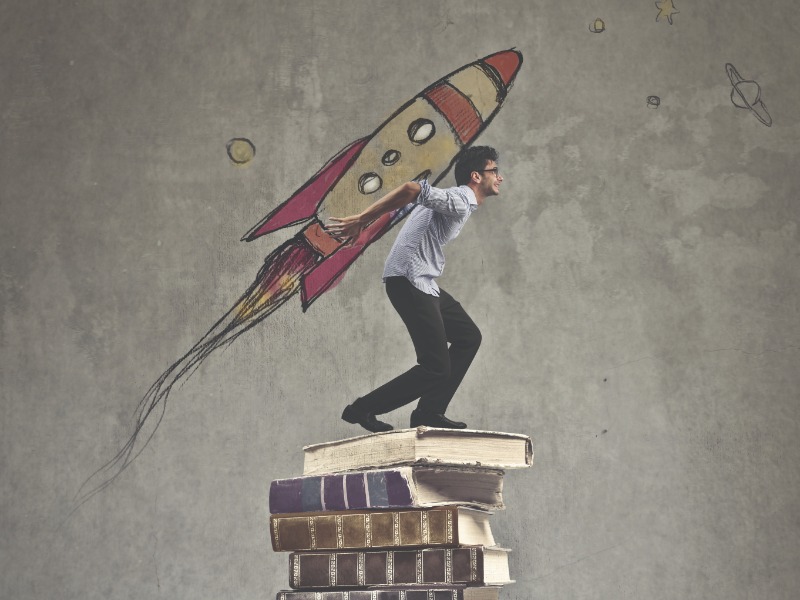 With South Africa’s unemployment rate sitting at alarming levels, the private and public sectors have come together to address the issue in a holistic approach. Both sectors recognise that the untapped workforce has the potential to drive economic recovery after the COVID-19 pandemic and global economic downturn, but it also has the potential to create a real difference in the lives of many living in poverty.

For those living in poverty, employment offers an opportunity to better access education, health facilities and proper sanitation, in turn reducing a cycle of inequality deeply entrenched in South Africa.

Youth as a major catalyst

The persistently high youth unemployment rate has long been one of the most pressing socio-economic problems in South Africa.

One of the challenges facing young work seekers is a lack of sufficient skills and previous work experience. The economy demands skilled and experienced work-seekers, which reduces the chances of unqualified or inexperienced young people finding jobs.

Because of its importance, the National Development Plan (NDP) places a focus on youth development, by singling this group out as the major catalysts in boosting economic growth and putting youth empowerment at the epicentre of development strategies.

“It is important to note that the scourge of unemployment is not a government problem alone. It is a societal problem. Youth development is therefore a matter of national importance. To ignore the plight of youth will be a major risk in the socio-economic condition of our country”, former Minister of the Presidency for Planning, Monitoring and Evaluation, Jeff Radebe said.

In the last quarter of 2021, South Africa had around 20.6 million youth (aged between 15 and 34), of which almost 45% were not in employment, education or training. This amount had increased by 2.9 percentage points compared to the same time in 2020.

This focus on youth development has seen the government launch several interventions to increase employment among the youth.

In 2020, President Cyril Ramaphosa vowed to increase financial backing for initiatives to increase youth employment opportunities, by setting aside 1% of the budget to deal with high levels of youth unemployment. The plan included scaling up the Youth Employment Service and working with Technical and Vocational Education and Training (TVET) colleges and the private sector to ensure that more learners receive practical experience in the workplace to complete their training.

During his State of the Nation Address in 2021, President Ramaphosa elaborated on the success of this plan. The National Youth Development Agency and Department of Small Business Development were tasked with providing grant funding and business support to 1 000 young entrepreneurs. While this was delayed with the onset of the pandemic, the target was reached by August 2020.

At the 2022 State of the Nation Address, President Ramaphosa announced that the Presidential Employment Stimulus has successfully supported over 850 000 job opportunities. More than 80% have been young people and 60% women. “The total number of direct beneficiaries will soon rise to over one million South Africans,” said the President.

“The employment stimulus will also enable the Department of Home Affairs to recruit 10 000 unemployed young people for the digitisation of paper records, enhancing their skills and contributing to the modernisation of citizen services.

“The Social Employment Fund will create a further 50 000 work opportunities using the capability of organisations beyond government, in areas such as urban agriculture, early childhood development, public art and tackling gender-based violence.”

While the government is measuring some success in reducing youth unemployment through such initiatives, reversing the high unemployment rate requires a whole of society approach.

Research has shown that youth employability programmes play an important role in increasing resilience in young work seekers, as well as providing them with technical and soft skills – both essential to support their entry into the labour market.

By increasing vocational and skills-based training, employers could have access to a previously untapped talent pool. This could also significantly reduce the number of unemployed youth in the country.

Another avenue that could see numerous job opportunities created lies in small enterprises, as these are likely to be the largest source of new jobs in the future. This will necessitate the government, along with funders and philanthropic organisations, working in partnership to promote entrepreneurship and support small and medium businesses.

Reducing the country’s youth unemployment figures requires a comprehensive plan, with various role-players investing in creating a climate in which qualified youth can take up economy-driving posts. But the benefits of placing this potential talent into job opportunities are numerous – not only will it uplift families and communities out of poverty, but reducing unemployment will also help drive economic recovery following the pandemic.

“We call on companies to support this effort, take up the incentive and give young people a place in the world of work,” said the President in his 2022 State of the Nation Address.