The road to recovery: Building a resilient economy beyond the pandemic 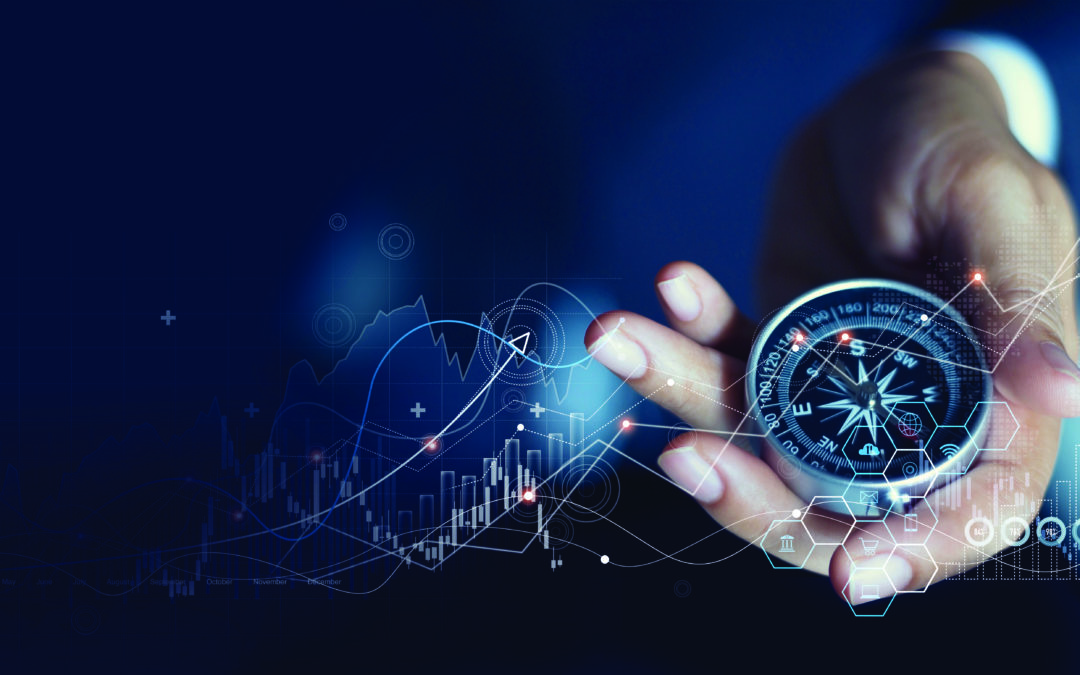 Economies around the globe have experienced economic downturns in the wake of the global pandemic,and South Africa is no exception. But a detailed economic recovery plan, announced by President Cyril Ramaphosa in October, will focus on key sectors to boost the economy and grow employment.

In the Economic Reconstruction and Recovery Plan, the President outlined clear and practical interventions that are crucial for not only building a new economy but also ensuring recovery from the effects of the pandemic. The plan will focus on building essential infrastructure, stimulating employment and support export industries, as well as creating a supportive policy environment.

Working through private-public partnerships, the economic recovery plan has the potential to attract around R1 trillion in investments in infrastructure. It could also result in around 875 000 jobs and enhanced food security, greatly reducing poverty and inequality in the country.

Three critical sectors the government is focusing on to drive economic growth and create jobs are enterprise development, agriculture and manufacturing.

One of the arms of the Economic Reconstruction and Recovery Plan is enterprise development – supporting the businesses that are enabling economic growth and creating jobs. To this end, the Black Industrialists Programme of the Department of Trade, Industry and Competition (DTIC) has been integrated to work with the Economic Reconstruction and Recovery Plan.

The Black Industrialist Scheme seeks to address the low representation of black industrialists with majority ownership. The Scheme provides the support they need to transform their organisations into viable, sustainable enterprises that increase economic development and economic inclusivity.

The Scheme has already invested more than R4 billion in projects owned by black industrialists. Around 20% of these businesses were owned by women.

In April, the DTIC has released the first yearly Black Industrialists Report, which unpacked the funding provided by the department, the National Empowerment Fund and the Industrial Development Corporation to support black industrialists and entrepreneurs.

The Fund is an agency of government, mandated to grow meaningful black economic participation and has attracted over R8.8 billion in third-party funding. The DTIC allocated over R640 million to the National Empowerment Fund for the support of businesses that have been at the forefront of fighting the Covid-19 pandemic, for women empowerment, for economic distress and manufacturing enhancement.

Over the last five years, R32-billion has been invested through funding initiatives to nearly 800 black industrialist businesses and black entrepreneurs, the report found.  The funding has supported the creation of new enterprises across all nine provinces, as well as creating and saving nearly 120 000 jobs, says Trade, Industry and Competition Minister Ebrahim Patel.

“Black industrialist funding, provided by the DTIC and its entities, is creating platforms for a new entrepreneurial class to play its rightful role in boosting industrialisation and fully harnessing the resources of our country.

“These platforms have been enhanced by the DTIC even further through reforms enabled in competition law, efforts to improve the ease of doing business and the implementation of the national sector masterplans”, says Patel.

For the country to realise its economic potential, it must embark on a focused and determined effort to transform its industries and make them more dynamic and competitive, says Patel.

“In doing so, we are developing our industrialisation efforts around strategic localisation by boosting domestic demand for South African manufactured goods and expanding our access to export markets.”

As part of the country’s Economic Reconstruction and Recovery Plan, the Department of Agriculture, Land Reform and Rural Development have been drafting an Agricultural and Agro Processing Master Plan. This plan identifies industries that can play a critical role in bolstering economic performance.

Minister of Agriculture, Land Reform and Rural Development  Hon. Thoko Didiza has said that agriculture will play a vital role in the country’s economic recovery.

“The Covid-19 pandemic has illustrated the importance of both commercial and smallholder producers in safeguarding food security and promoting self-employment in rural and peri-urban areas”, she said.

The sector’s impact is far-reaching. In the 2018/19 financial year, gross farming income totalled around R27-billion. In the same financial year, exports of agricultural products earned the country R109-billion.

And even during the economic crunch brought on by the pandemic, the sector continued to perform well. Statistics South Africa measured the agriculture, forestry and fishing sector growing by 15.1% in the second quarter of 2020, despite the local economy declining by 51% quarter-on-quarter.

To keep up this momentum, the department is working with the private sector to develop wide-ranging support to farmers and traders to keep food supply chains intact and sustain agricultural exports. These interventions are already showing positive results.

“The impact of government interventions in the agricultural sector is reflected in the positive agricultural growth rate of 15.1% obtained in the second quarter of 2020”, said Hon. Didiza.

The support also boosted agricultural exports. This saw the country generate foreign earnings of R16.07 billion on average per month between April and August 2020. These earnings are 23% higher than the same period in the previous year.

But the impact of the sector could be even greater with nurturing, providing extensive opportunity for job creation.

Commercial farmers currently employ around 800 000 workers yearly. But the master plan for the sector could create around 317 000 new jobs, most of which will be in the private sector among producers of fruits, nuts, wine and vegetables, as well as in agro-processing.

Expanding production and promoting export is expected to contribute around R80-billion in gross production value – this, in turn, will help the economy recover from the pandemic.

Another area that will play a critical role in supporting the implementation of the Economic Reconstruction and Recovery Plan, is the development of the local manufacturing sector through the Special Economic Zones (SEZ) programme.

SEZs are zones area created in geographically designated areas, which have been s set aside for specifically targeted economic activities. The Department of Trade, Industry and Competition uses these SEZs to increase trade, investment and jobs through special incentives such as a preferential corporate tax rate, employment incentives and relief from VAT and customs and excise duties.

The programme will play a critical role in the implementation of South Africa’s Economic Reconstruction and Recovery Plan, Deputy Minister of Trade, Industry and Competition Hon. Fikile Majola says.

“The SEZ programme is at the core of the reimagined industrial strategy, which is purposefully structured to stimulate local and foreign direct investments.”  – Hon. Majola.

“It is only through cooperation at national, provincial and local government levels that we can successfully build an inclusive economy.  Inter-governmental relations, both horizontally and vertically, are important in us achieving the set objectives of the reimagined industrial strategy.”

A working example of these benefits is the Tshwane Automotive Special Economic Zone (SEZ). This project has empowered 45% of local businesses in the construction phase, qualifying it as a model project for localisation.

“The Tshwane Automotive Special Economic Zone clearly illustrated the positive impact of the implementation of this approach. The success of the Tshwane Automotive SEZ has reignited the desire and the vision to turn the Gauteng city region into a single multi-tier and integrated SEZ.  This is one of our recent shining examples of successful SEZs, joining the likes of Coega, Dube Trade Port and East London SEZ”, explained Hon. Majola.

While the workings of the three sectors may differ vastly, they all hold the potential to bring significant economic growth to the local economy, through bolstering local production and providing exporting potential. As these sectors grow, they also bring the promise of job creation, which will have the long-term effect of creating a more inclusive economy and reducing poverty.