The Truth About Green Energy – Head of Energy at Sakhumnotho, Bradley Cerff 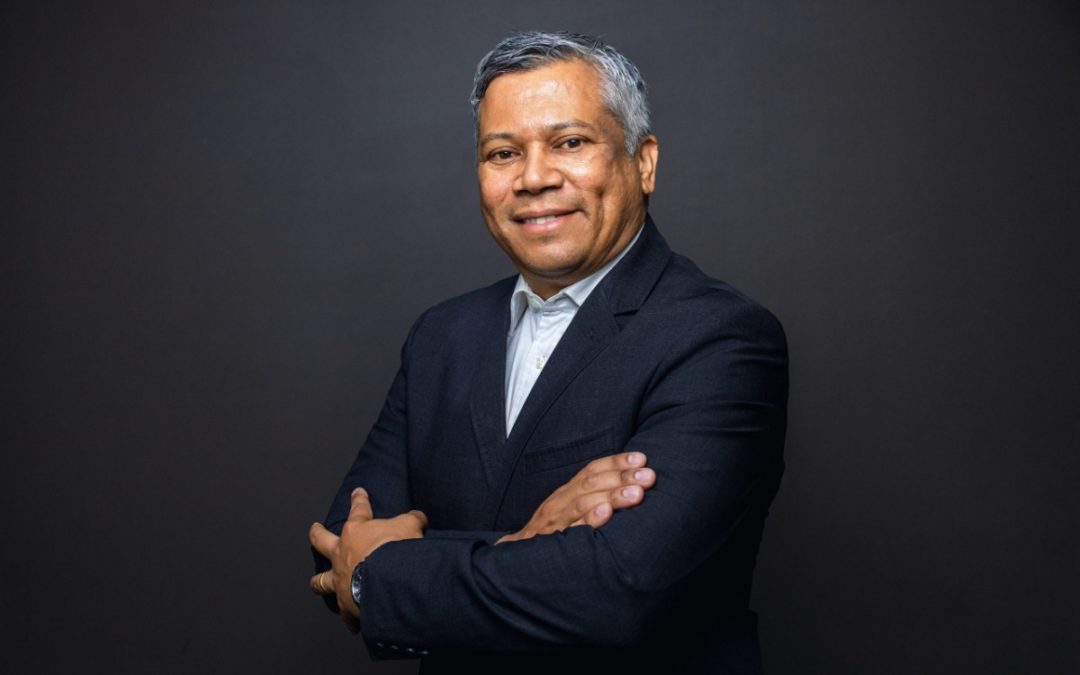 A key member of the Sakhumnotho Group and the Head of Energy, Bradley Cerff, has been with the organisation for almost 5 years, making critical contributions to the group’s energy investments – with a particular focus on power, oil and gas. Bradley Is responsible for strategic portfolio management, investment review, cash flow and delivery.

A member of the Society of Petroleum Engineers (SPE), Southern African Institute for Business Accountants (SAIBA), and an Advisory Board member for the South African Institute for Advanced Materials Chemistry (SAIAMC), at the University of the Western Cape (UWC), Bradley has previously obtained a BSc and BSc (Hons) degree, as well as an MSc from UWC), and a BBA (Hons) and MBA from Stellenbosch University. He is currently pursuing his Doctor of Philosophy degree in the Western Cape.

Cerff began his journey in the energy space as a geo-physicist from the Cape Flats, with a bright future ahead of him. As a graduate, he worked for De Beers, and then went on to work for a JSE-listed company, known as SacOil Holdings (now Efora Energy), as a Senior Executive. He was instrumental in contributing to the drafting of the JSE Gas Codes (tracking codes used to list companies). Cerff’s work at Sakhumnotho, then, began in 2016.

His passion for Sakhumnotho’s Energy division stems from his core belief: “South Africa is where the opportunities are in the energy business.”

“Sakhumnotho is a global business with various subsidiaries. We have footprints in various countries; our focus is in South Africa, but we have an outlook globally”, he says.

Green Energy is Here To Stay

If there’s one thing that this pandemic has taught us all, is that we need to change our approach to how we deal with hurdles. As Prof. Mseleku stated in a previous interview, though Sakhumnotho was cushioned, there were far-reaching consequences to face and manage.

“We need to look at the opportunities in energy”, says Cerff. “For example, loadshedding is seen as negative, but yet the renewable energy boom came out of it…We need to believe in our abilities.”

As the Head of Energy, Cerff comments that, unfortunately, South Africa is not well-endowed with much Crude-Oil. The nation is rich in coal-energy at present, but Cerff feels that with renewable energy sources and cleaner living and energy production, Sakhumnotho will make a huge difference to the energy mix.

“We need green, renewable energy. We cannot rely on just one source of energy. What we do now is going to have implications tomorrow”, he continues. “ Green needs to be part of our energy mix, and our everyday habits…Green energy alternatives will bring more energy to the people, from a South African standpoint.”

Cerff urges us to remember that “there is no planet B” at this stage. This is why it is so reassuring to see younger generations getting on board with cleaner energy lifestyles.

“We still need ‘base load’. So Green Energy can only get us so far. In time, things will change. We will see a change in thinking and energy perspectives in terms of creating less pollution. For example, research has shown that wind can be considered for base load as a low carbon energy source”, explains Cerff.

One of Sakhomnotho’s biggest energy investments is Total – a broad energy company, which produces and markets fuels, natural gas and electricity. Total contributes to the downstream side of Southern Africa’s fuel and retail, in terms of petroleum and renewables.

However, Covid-19 has had a definite impact on the energy division, as a whole. Cerff comments that many investment projects were stalled and exited.

“The impact on the reach of the South African renewable programme has various knock on effects which have had an impact on business, but with the right, new protocols in place, we will make a good comeback. Things will be improving in the next six months or so.”

Even in the midst of multiple new challenges, Bradley strongly believes that many countries in the world can actually learn a thing or two for South Africa.

“They can benefit from what we’ve done and from the legislation practices”, he says. The move to renewables was a very necessary one because we need to cut down. South Africa has built up renewable energy expertise.There is lot’s of synergy, now, between people and countries as we are helping others with energy infrastructure, which leads to economic cooperation.”

As Sakhumnotho Energy progresses in 2021 and beyond, it’s growth strategy remains anchored in one goal: becoming an exemplary Pan African Global Company at the height of ‘internationalisation’, advocating for “clean coal” initiatives and cleaner energy production.