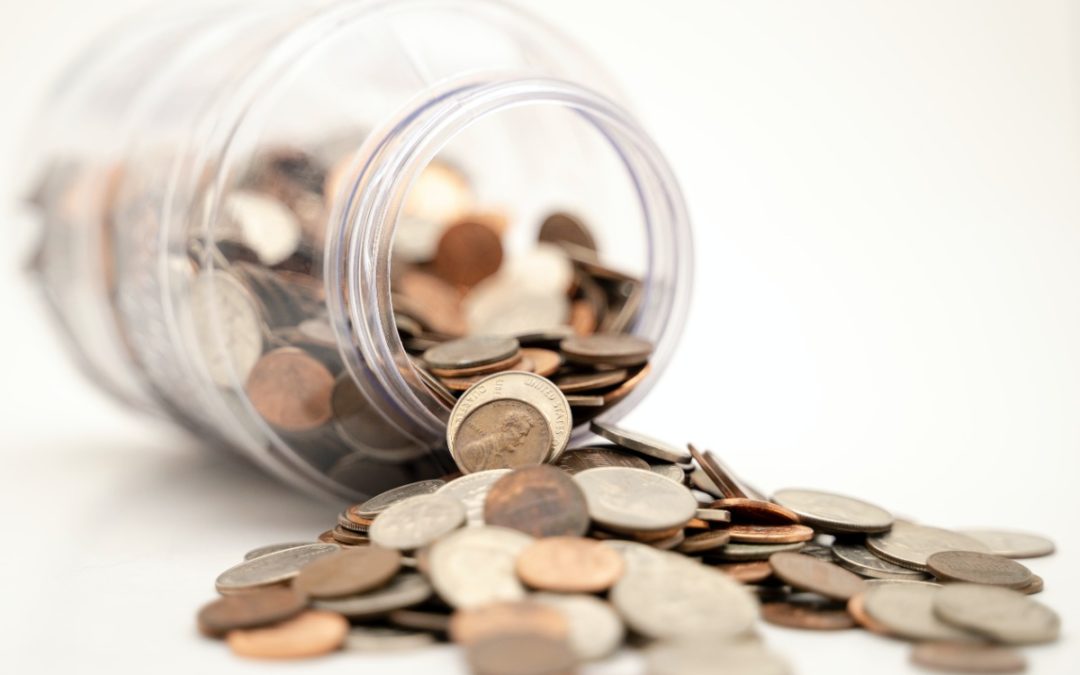 With so many demands for bettering our nation, financial management is critical for our local municipalities to be equipped for making a positive impact on local areas – transforming our land into a better place for all citizens. Councillors and members of the community dream of ‘ideal’ changes, however, these must be properly planned for in order to make a significant difference.

Councilors are tasked with the responsibility of approving and regularly tracking a municipality’s budget and spending behaviours. This task is completed in consultation with ward committees in order to maintain high standards.

The reality, however, is that large amounts of funds are needed to execute all plans and projects in order for councilors to serve their communities. This is where effective financial management plays a vital role.

The role of financial management

Municipal financial management makes sure that sufficient funds are available to execute council policies. Councillors, committee members and government officials oversee these funds, making sure that these monies are handled attentively, with full transparently.

Good financial management is the driving force behind local delivery – local activists and ward committee members are required to properly understand municipal finance and budgets so that they’re able to engage councillors on important conversations regarding spending and development priorities.

At present, the following financial management processes are used and tracked in local South African municipalities:

The budgeting cycle and community participation

The financial year of South African municipalities runs from 1 July of each year to 30 June the following year. Municipalities must prepare budgets for each financial year. Council must approve these budgets before the new financial year begins, after proper planning and consultation with ward committees and other stakeholder groups in the area.

The approval of the budget is one of the most important tasks undertaken by councillors, after consultation with ward committees and other stakeholders.

Ward committees need to investigate all parts of the budget which will affect the people in their community. Ward councillors should regularly call ward meetings to openly discuss the budget at hand. All members of the community also have the right to call a special council gathering, in which the budget is reflected upon and voted on.

The municipality’s operating budget includes all planned operating expenditure and income, for the delivery of all services to the community.

‘Operating expenditure’ involves the cost of goods and services from which there will be short-term benefit – services will be used up in less than 12 months. These include salaries, wages, repairs, operational hardware and devices, petrol, office stationery etc.

On the other hand, the capital budget allocates money aside for estimated expenditure on long-term purchases and big investments, such as buildings, plots of land, motor vehicles, equipment and office furniture. These are considered to be municipal assets for more than a 12 month period.

A municipality’s capital budget must cater for all estimated costs for all items of a capital nature. These include the construction of roads, buildings and purchase of vehicles that are planned in that budget year.

Municipal income – where does it come from?

Municipalities need to make sure that there will be enough funds to cover all planned expenditures if they are to ‘balance the budget’. There are multiple sources of income that can be utilised by municipalities to finance their expenditure.

The main sources of capital budget financing include the following:

The movement of money in and out of the municipality’s bank account must be properly maintained as funds are received and utilised. While a surplus is favoured, this won’t always be the case each month, as unexpected expenses come up.

When more funds have to be paid out than there is flowing in, your municipality could be heading for big financial problems. The municipality can, at that point:

1) Borrow funds from the bank (overdraft)

2) Borrow from another sphere of government (a loan or grant)

However, it must be emphasised that none of these options will be good for your municipality’s reputation. A negative cash flow or deficit should be avoided as much as possible.

The role of your ward committee

Your ward committee members all need to help maintain a positive cash flow for your municipality’s development projects, by:

The MFMA aims to modernise budget, accounting and financial management practices by placing local government finances on a sustainable footing in order to maximise the capacity of municipalities to deliver services to communities. It also aims to put in place a sound financial governance framework by clarifying and separating the roles and responsibilities of the council, mayor and officials.

The MFMA is required by the Constitution, which obliges all three spheres of government to be transparent about their financial affairs. It also forms an integral part of the broader reform package for local government, as outlined in the 1998 White Paper on Local Government.