What to Look Out for This December 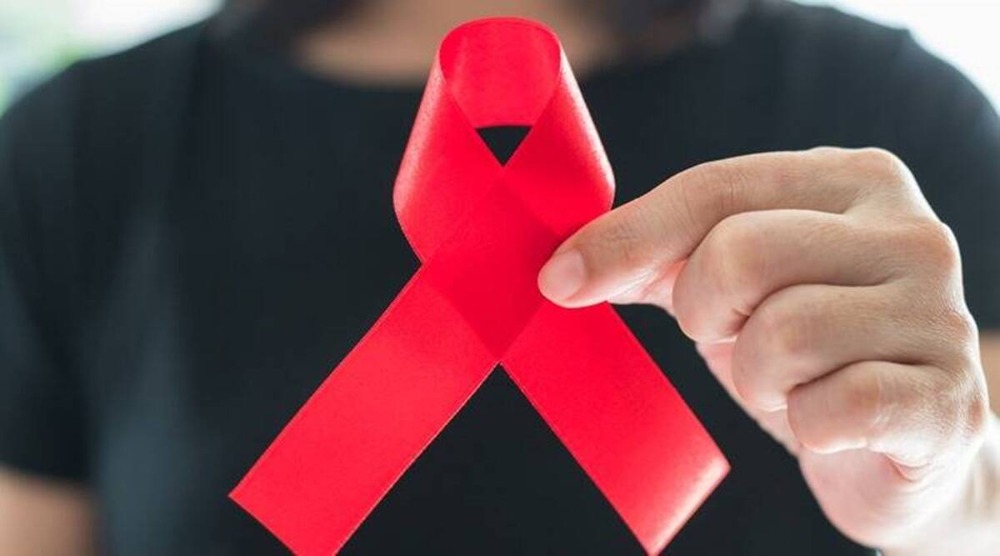 We commemorate this day on the 1st of December, annually. World AIDS Day is an important opportunity for every community to come together in the fight against HIV, show support for people living with HIV, and pay tribute to those members of society who have died as a result of HIV/AIDS. The theme of World AIDS Day 2021 will be: “End inequalities. End AIDS”. There will be a particular focus on reaching people who have been left behind. The World Health Organisation (WHO) and its partners will be highlighting the inequalities that exist with regards to adequate access to essential HIV services. This day is a call to all global leaders and citizens to team up and redress this issue of access and treatment.

The Day of Reconciliation is also popularly known as the “Day of the Vow” or “Dingane’s Day”. This particular public holiday is observed in South Africa in December each year as a result of 1838’s Battle of Blood River which took place between the Voortrekkers and the Zulus. In 1961, this commemorative day gained new meaning when the military division of the African National Congress, Umkhonto we Sizwe or ‘Spear of the Nation’ chose to fight against the ruling government’s policy of apartheid. Then, after SA’s democratically elected government was established in 1994, the public holiday was renamed as the Day of Reconciliation. Today, this holiday is geared towards fostering a sense of national unity and achieving racial harmony.

Each year, Christians celebrate Christmas Day as the anniversary of the birth of Jesus of Nazareth, a spiritual leader whose teachings form the basis of their religion. Although it is seen as a special day in the Christian Advent Calendar, many non-religious individuals around the world also celebrate this holiday as it is a time for family and festivities. Festive activities may include exchanging gifts, having a special family lunch, singing Christmas songs, or even going to parties. However, as we go into yet another festive season navigated by Covid-19 restrictions, Government has advised us all to celebrate in smaller groups where safety and hygiene are least compromised. Quality family time is essential during these hard times, but we must prioritise the well-being of our loved ones.

International Human Solidarity Day is a special day geared towards celebrating unity in diversity, and raising awareness on the importance of solidarity between human beings. This particular commemorative day was established by the General Assembly of the United Nations, back in 2005, as an initiative in the fight against poverty. The new Sustainable Development Goals (SDGs) agenda is centred on people and the planet, marked by human rights and supported by a global partnership determined to lift people out of poverty, hunger and disease. This agenda will be built on a foundation of global cooperation and solidarity: “cooperation in solving international problems of an economic, social, cultural or humanitarian character”. This day is also a reminder for governments to respect their commitments to international agreements.

In South Africa, New Year festivities are celebrated, annually, with happiness and much excitement on the 1st January. New Year’s Day, in particular, marks the beginning of the New Year in the Gregorian calendar, specifically. This calendar is predominantly used in countries such as our own. The promise of a new year, a new chapter, is a time for deep introspection and making new resolutions. Many people celebrate this day by throwing lavish parties, indulging in alcohol and even going to concerts and special social events. Much like Christmas this year, it is important that citizens still practice social distancing, sanitising and washing hands regularly, and wearing a face mask – no matter the occasion or environment.

According to the WHO, there are nearly 600 more people diagnosed, each day, with leprosy. In 2014, 213 899 people were diagnosed and it has been estimated that millions more go undiagnosed and untreated. World Leprosy Day is commemorated on the last Sunday in January. The day was marked by French humanitarian Raoul Follereau, in 1953. This January, the day will coincide with the anniversary of Mahatma Ghandi’s death – which is the 30th January 1948. Last year, the theme for the day was: “Beat Leprosy, End Stigma and Advocate for Mental Well-Being”. World Leprosy Day is geared towards raising awareness of a disease that many global citizens view as being extinct. Today, however, leprosy is not just about the disease that is forgotten, but the people are too.